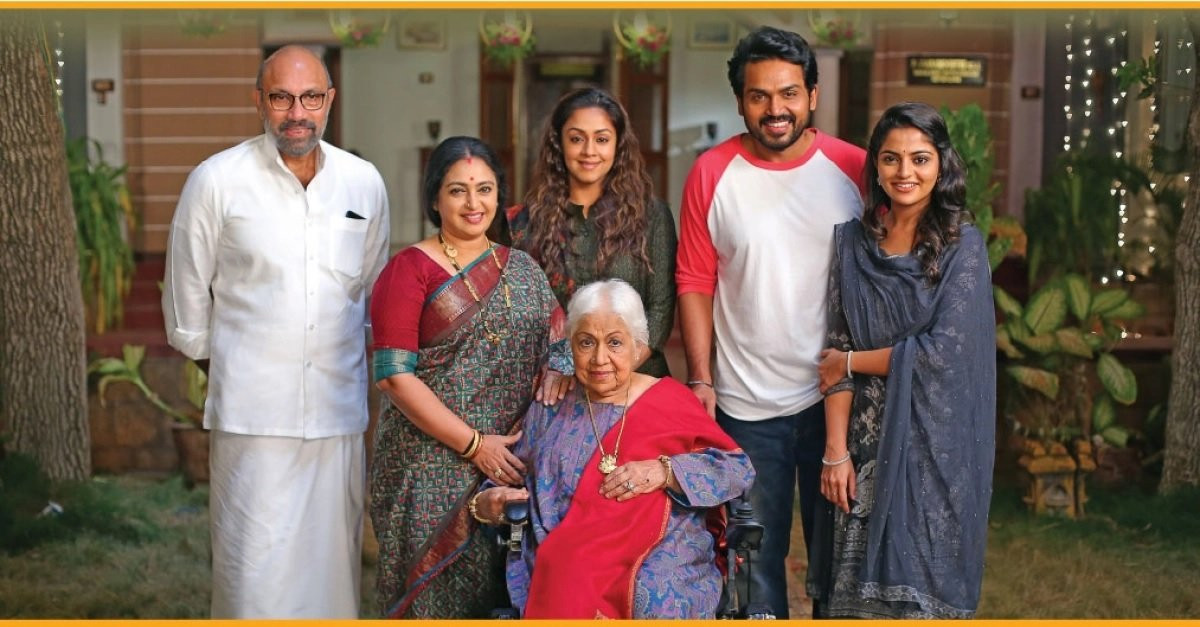 After Blockbuster ‘Khaidi’ Angry Hero Karthi is coming now as ‘Donga’. Touted to be an Emotional Action Entertainer, ‘Donga’ is Produced by Viacom 18 Studios and Parallel Minds in Jeethu Joseph’s Direction. The Posters and Teaser which were released have received a tremendous response from all corners and generates very good buzz on the film.

The video of the first song, ‘Roopi Roopi’ from the film is released on Sunday. The song is picturized in scenic locales of Goa. Karthi with long hair and unmatched colorful clothes looks energetic in the song. The song introduces the characterisation of the Hero with catchy lyrics which goes as, ‘… Evvarinee vadaladuga naa street smart chilipitanam. Maayalona putti maayalona periginaanu..’ Lyrics were penned by Ramajogayya Sastry while Ranjith Govind has sung the song. The music is composed by Govind Vasantha. Makers are planning to release the film worldwide on December 20th.