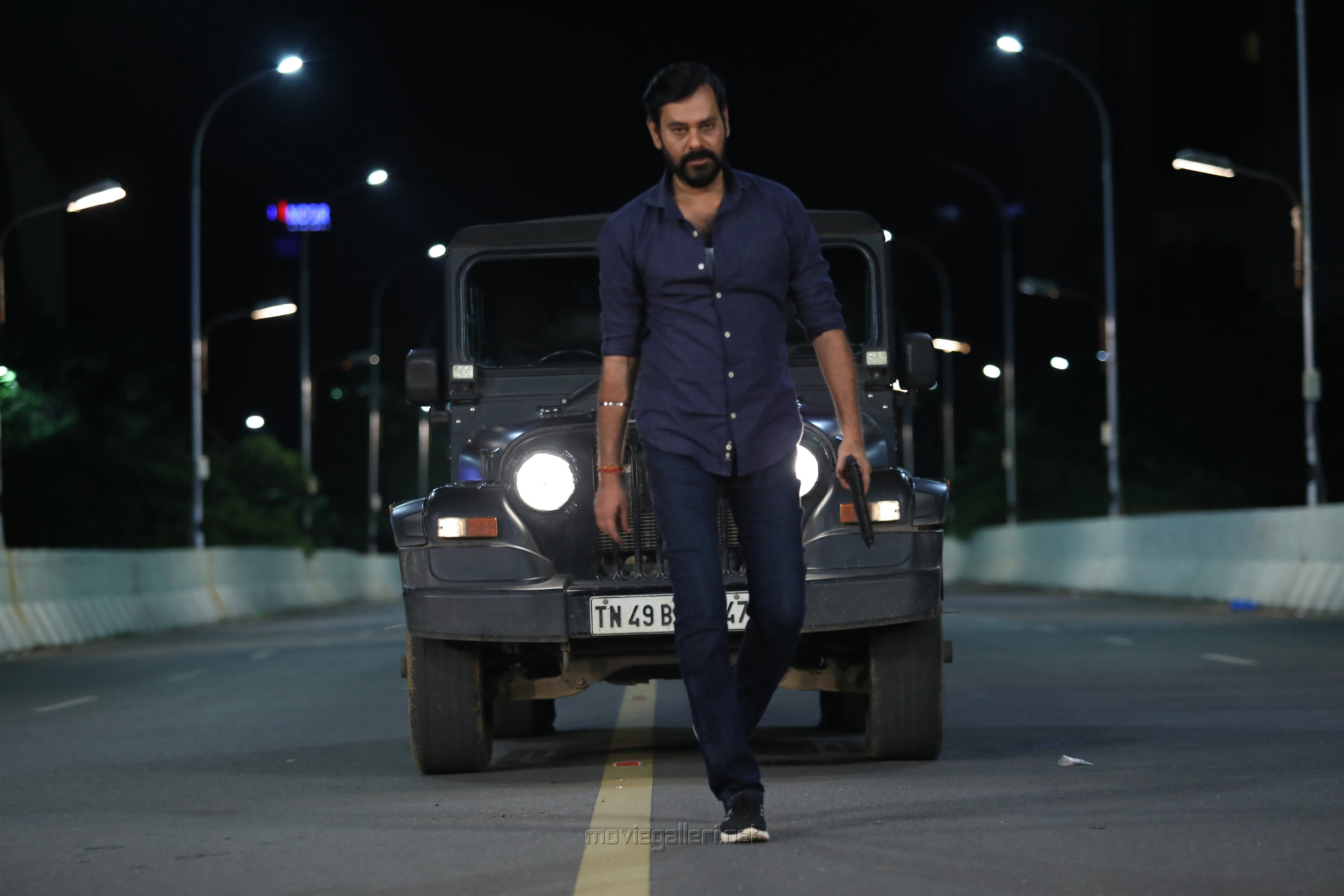 Cinematographer-actor Natty (a) Nataraj Subramaniam has been celebrated for his multi-faceted onscreen roles, where he is easily adaptable to any characters. Having won decorous reception for his performance in Sivakarthikeyan’s Namma Veettu Pillai, he will be now seen replacing Gautham Vasudev Menon in Sibiraj’s ‘Walter’. Confirming the news, debutant U Anbu, director of this film says, “As known to everyone, we had initially approached Gautham Vasudev Menon sir for this particular role and he was really excited to don this character. However, he couldn’t take up the project owing to his call sheet issues and directorial commitments. Later, we had to consider many artistes and finally approached Natty sir after the release of Namma Veettu Pillai. Despite heavy downpour of offers, he wasn’t on a hurry to sign projects. He told us that he would agree to be a part of this film only after hearing the complete script. Finally, he gave a nod as he liked the film’s premise and his role as well. We started shooting his portions 15 days ago across Kumbakonam, Chennai and Tanjore.”

While there have been erstwhile claims that Natty will be seen in antagonistic shades, director Anbu clarifies opining, “That’s not the actual definition! It is a character that is neither positive nor negative. It will keep you in guesses till the end and that’s his USP,” and continues, “We are confident that his character will find a good reception among audiences.” 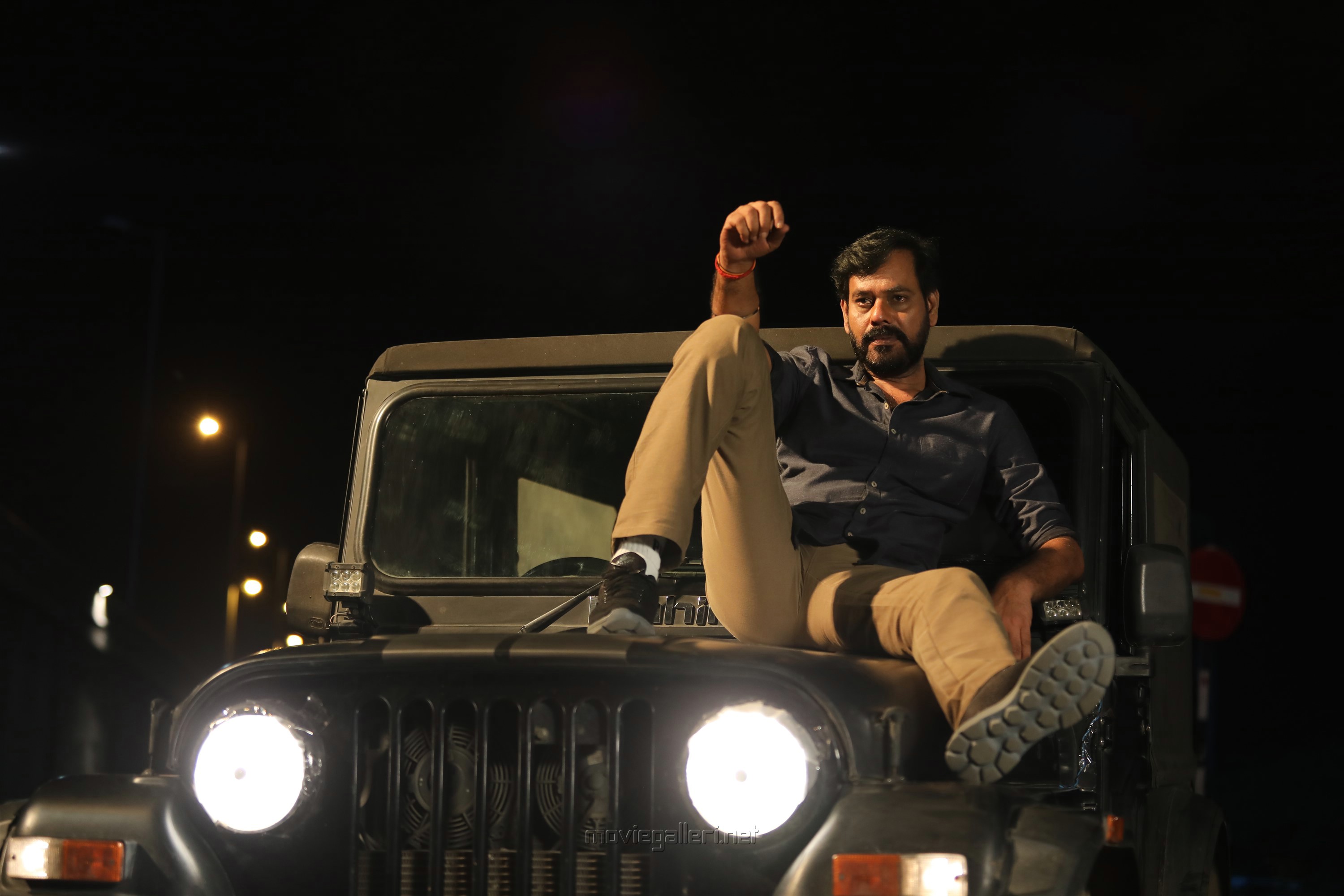 Talking about Sibiraj’s performance, Anbu says, “His talents needn’t be mentioned by a newcomer like me for everyone in the industry knows about it. When I speak about his potentials, it isn’t simply limited to wearing the greasepaint and facing the camera, but his knowledge about filmmaking and technical aspects is astounding. He has given complete life to this cop avatar in ‘Walter’.”

Directed by U Anbu, ‘Walter’ is produced by Shruthi Tilak for 11:11 Productions. The film has Shirin Kanchwala of ‘Nenjamundu Nermaiyundu Odu Raja’ playing the female lead and Samuthirakani appears in a prominent role. 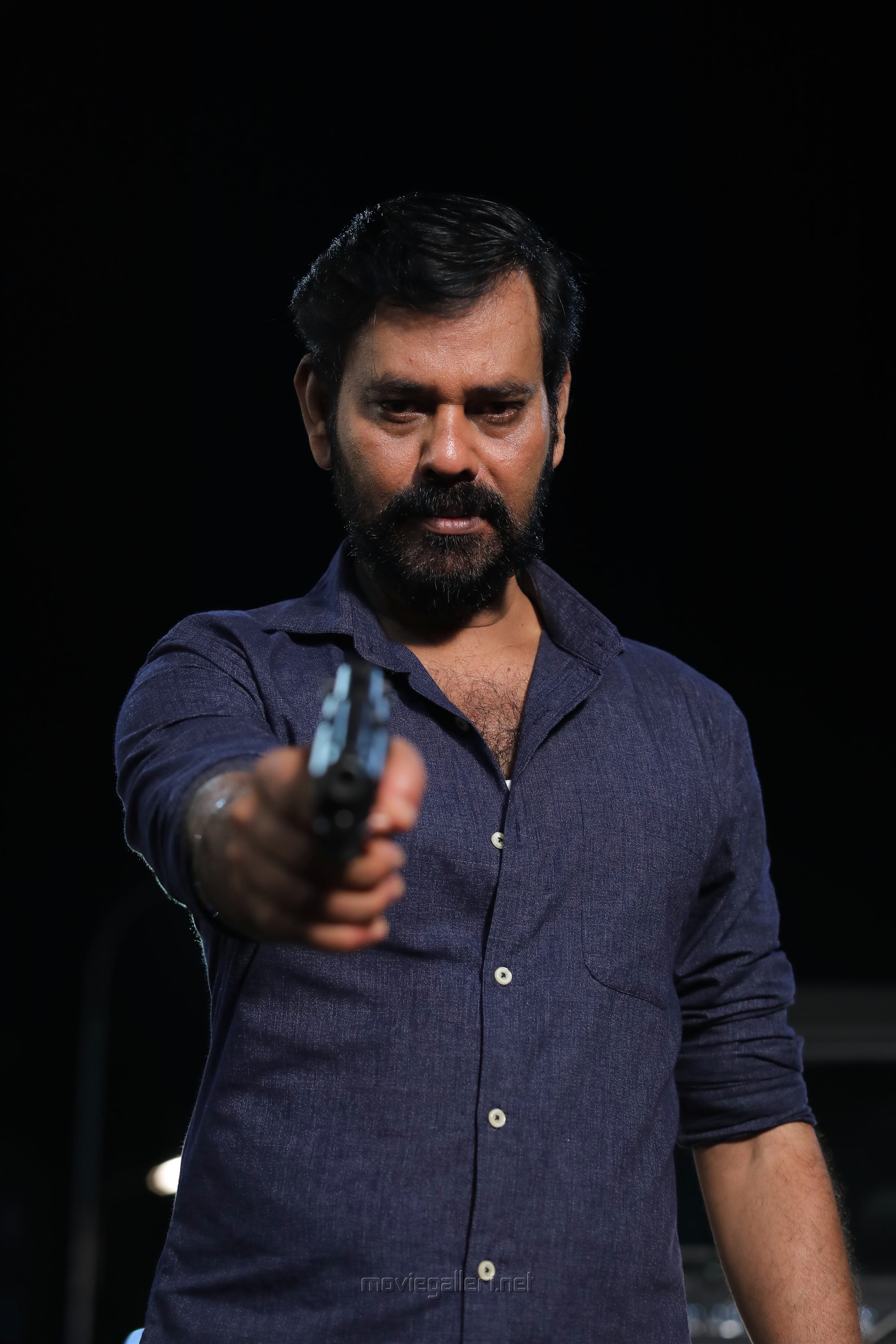