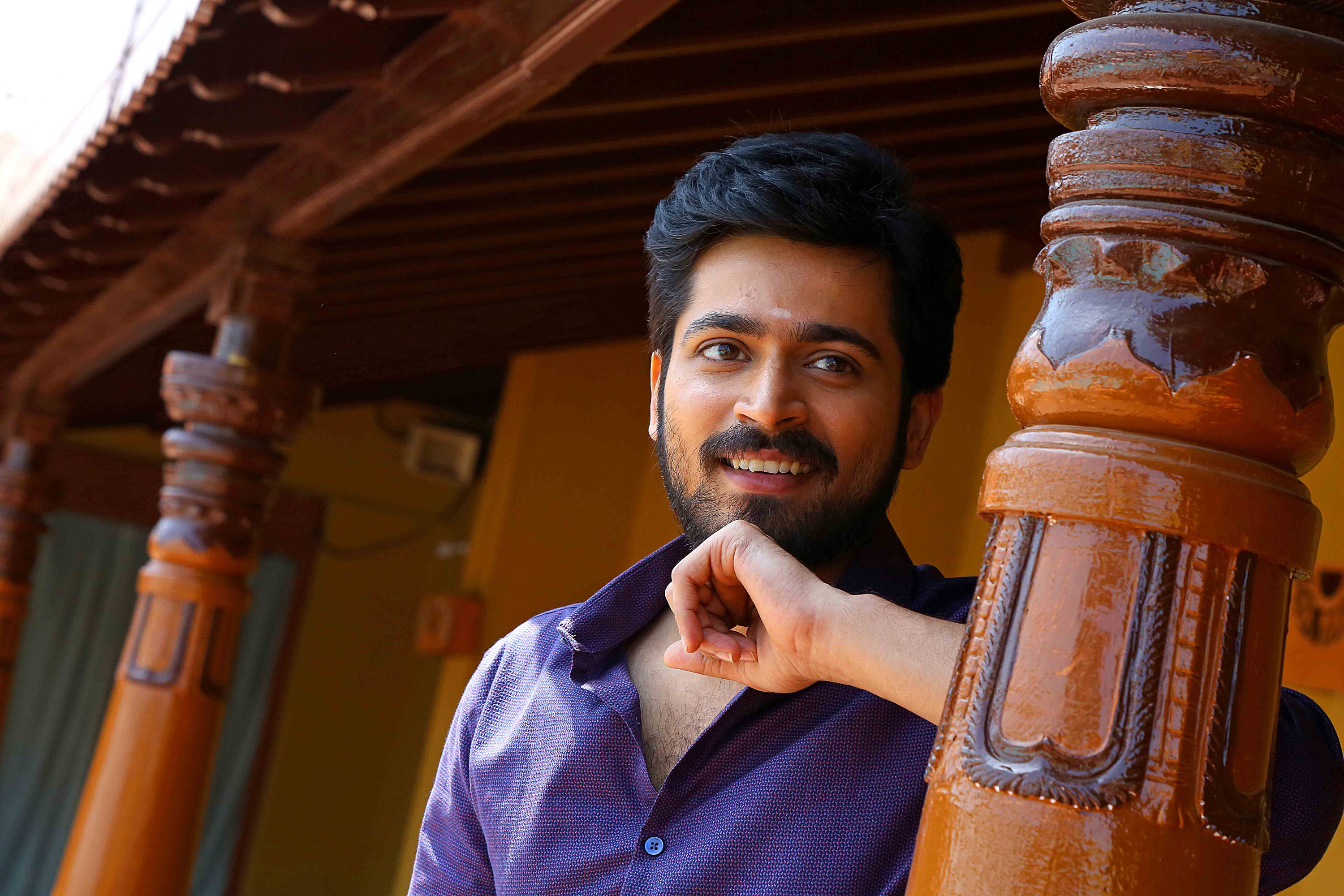 What else can be a better and beautiful experience than watching a feel-good Rom-Com for the dewed season? Here’s “Dhanusu Raasi Neyargalae” whelming with wholesome entertainment gearing up for release on this Friday (December 6, 2019). While the entire team looks high-spirited with the film’s final version, Harish Kalyan is no exception, who is super excited to present the film for audiences as a fun-filled entertainer.

Harish Kalyan says, “It might look like a stereotypical statement, but the reality is that Dhanusu Raasi Neyargalae has sumptuously offered me a unique experience. The film took me into a different zone, where ‘Humour’ happens to be a substantial element. Of course, it’s a feel-good love story and will have lots of romance and family elements too. All credit goes to Sanjay Bharathi, who has packaged the story with right elements of love, humour and sentiments. Rom-Com genres always need special quality of maintaining the graph of engaging factors with equal mix of fun, romance and emotions. In this aspect, Sanjay has excelled well. My co-artistes Digangana Suryavanshi and Reba Monica John have given their inmost dedication towards their roles. Working with Renuka madam, who hails from the greatest school of K Balachandar sir is bliss to all of us in the team. More than all working with well established actors like Pandiarajan sir, Mayilsamy sir and Charlie sir, who have established a big name across decades, will be an unforgettable memory for me. Much alike all movies that has musical score by Ghibran sir, we are really privileged to have him beautify our film. I thank producer Gokulam Gopalan sir for believing in this project and getting it materialized. I can wholeheartedly assure that Dhanusu Raasi Neyargalae will be and out and out entertainer, which will engage audiences with fun and amusements wholesomely. 5 Star K Senthil sir has been a biggest boon to DRN for his interest and vigor to release the film to a greater stretch is great.”

5 Star K Senthil is releasing this film that has star-cast comprising of Yogi Babu, Munishkant, Sangili Murugan, Daniel Annie Pope, TSK, Ashwin, Haritha and Samyuktha will be appearing in important roles. Scheduled for worldwide release on December 6, the film has cinematography by PK Varma, editing by Kubendran and art by Umesh J Kumar.