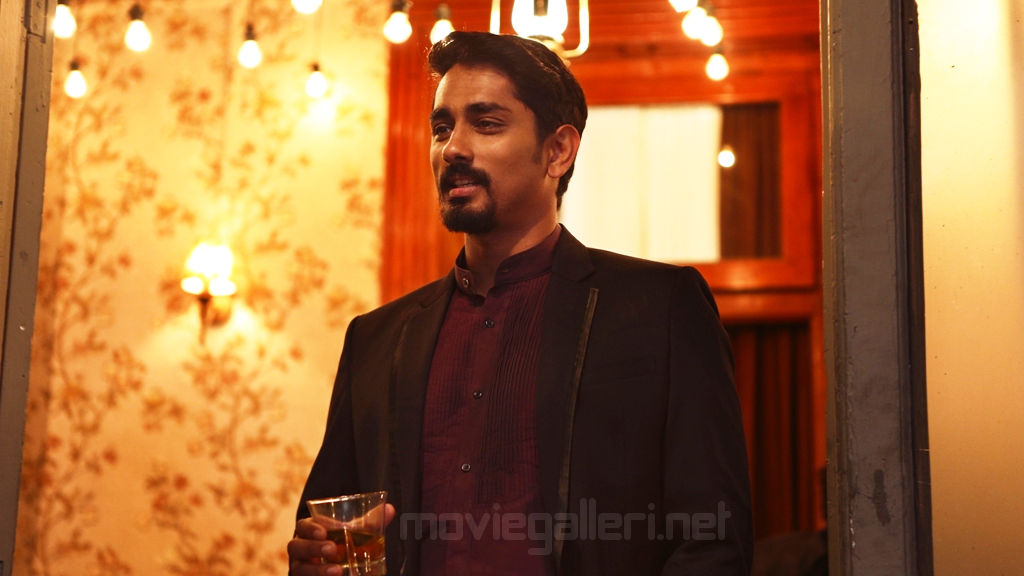 While actor Siddarth and ‘Kappal’ fame filmmaker Karthik G Krish are gearing up with the release of ‘Saithan Ka Bachcha’, they are now on the spree of offering on unheralded surprise. The duo has completed shooting for another film titled ‘Takkar’. Touted to be a romantic action drama, the film is close on the heels of completing the post-production work.

While many movies would start making waves of sensation by the time of announcement itself, “Takkar” has been an exceptional case, where it maintained low key till the final stage. Ask Karthi G Krish and he says, “This was an intentional decision by our entire team. We wanted to keep the film away from public glare till the final stages. We kick-started the shooting in February and are almost done with the post-production work now. We are planning to release the film in January 2020.”

What absolutely throws yet another surprise is about a director-actor’s second collaboration even before the release of their first flick. Opining on this, Karthik says, “While shooting for Saithan Ka Bachcha, I narrated the gist of Takkar to Siddarth and he immediately asked me to develop it into full-fledged script. I must thank producers Sudhan and Jayaram who bankrolled by directorial debut ‘Kappal’ for coming forward to produce this movie.”

Divyansha Kaushik, who shot to fame for her performance in Telugu movie Majili has been paired opposite Siddarth in female lead. Speaking about the roles of lead artistes, he says, “The film is about two egoistic and hot-tempered characters, whose lives go through transformations after encountering each other. Although, Siddarth has been a part of action genre movies, Takkar will be quite different from them.” The others in the star-cast includes Abhimanyu Singh, Yogi Babu, Munishkanth and RJ Vignesh.

Nivas K Prasanna is composing music and Vaanjinathan Murugesan is handling cinematography for “Takkar” that has editing by Ga. Gowtham and art work by Udaya Kumar. The lyrics are penned by Umadevi, Ku. Karthik and Arivarasu. Dinesh Kasi (Stunts), Satish & Sridhar (Choreography), Priyanka Prithvirajan (Costumes), Tuney John (Design) and A. Kumar (Production Controller) are the other technicians. Sudhan and Jayaram are producing this film for Passion Studios.