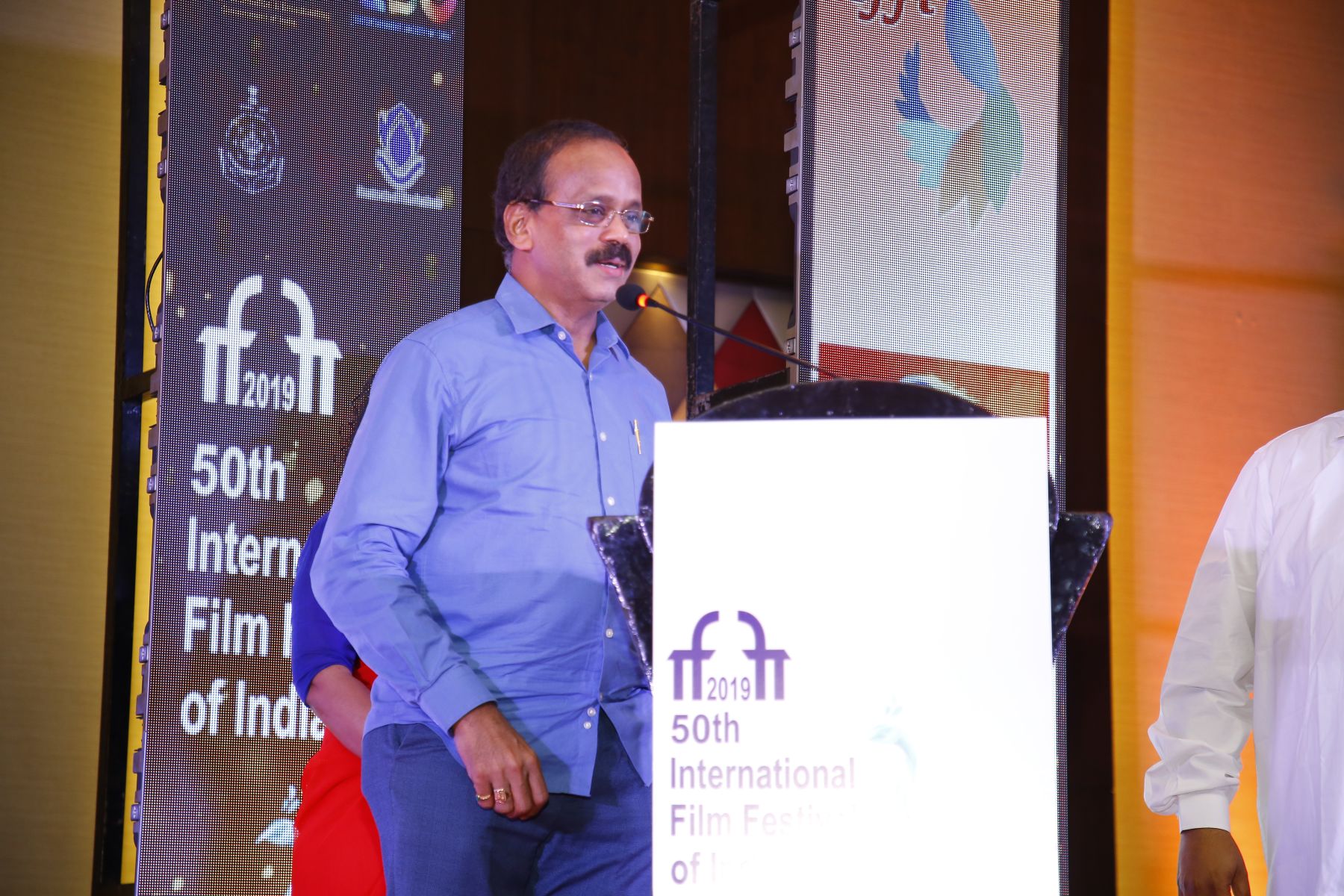 Acclaimed as the multi-faceted personality of Tamil cinema, Producer Dr. G Dhananjayan has extended his feat of accomplishment into different departments of movie industry. From being a Creative Producer and recipient of 2 National awards, his voracious nature of inheriting the art in each and every arena of showbiz has now reached him towards the bigger destination as ‘FILMMAKER’.

Dr. G Dhananjayan, who Produced films under BOFTA MEDIAWORKS & Creative Entertainers said, “Having worked as creative producer in many project, I was involved in the screenwriting and filmmaking departments, which helped me gain substantial experience in filmmaking. Of course, success and failures across these years had imparted wide range of lessons too.

Moreover, after embarking on my journey with BOFTA Film Institute, I could inherit some knowledge from the versatile personalities, who kept sharing the best potentials about their filmmaking experiences. Although, the idea of filmmaking popped up in my mind for many years, one or the other commitments kept things delayed. Finally, it was my wife Lalitha, who took the call and insisted that I should soon proceed with this ambitious venture. Over the past four months, myself and my team were involved in the Screenplay discussions. Later, I pitched the screenplay with artistes and technicians, who felt more confident about it and got themselves committed to the project.

I wanted to make the announcement on a special occasion and couldn’t think off a better option than my wife Lalitha’s birthday. We will be making announcements on the cast and crew by this December and shooting will commence by end of January 2020. It will be a new-age crime thriller and we are looking forward to a great experience.”