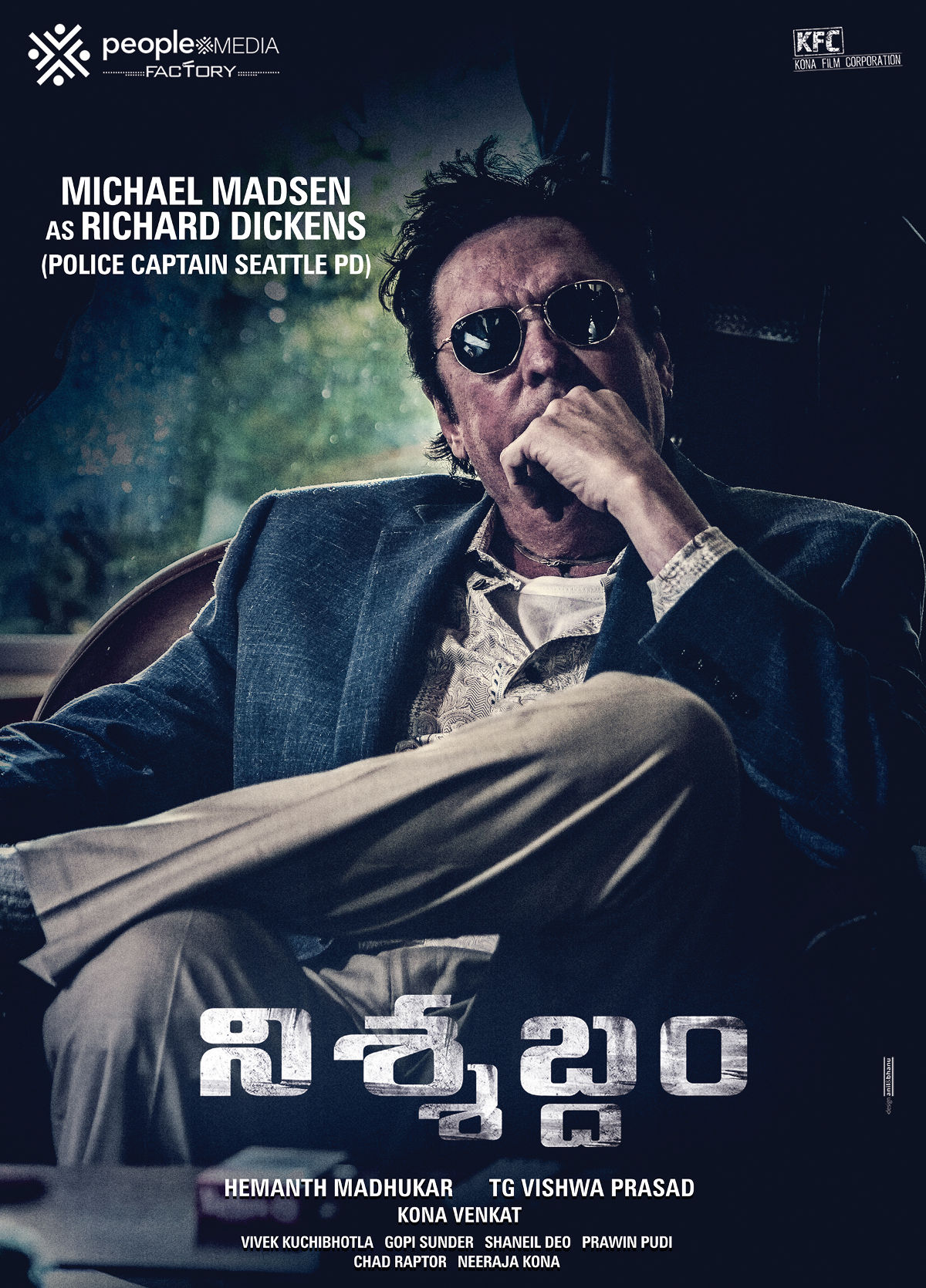 Presently in post production, the film has several leading names. One of them is award winning actor, director, producer, writer and photographer from Hollywood, Michael Madsen.

This talented actor is said to be seen in the role of police head Richard Dixon in Nishabdam. The team is set to release the first look of his character on Thursday.

Very soon an announcement of the release date will also be made by the unit.

Nishabdam will release in Telugu, Tamil, Malayalam, Hindi and English. The release date of the crossover film directed by Hemanth Madhukar will be announced soon. The film is produced by People Media Factory, Kona Films Corporation by TG Vishwaprasad and Kona Venkat.

The film also has an ensemble cast of Michael Madsen, Hunter O’ Hara, Shalini Pandey, Srinivas Avasarala and Subbaraj amongst others. 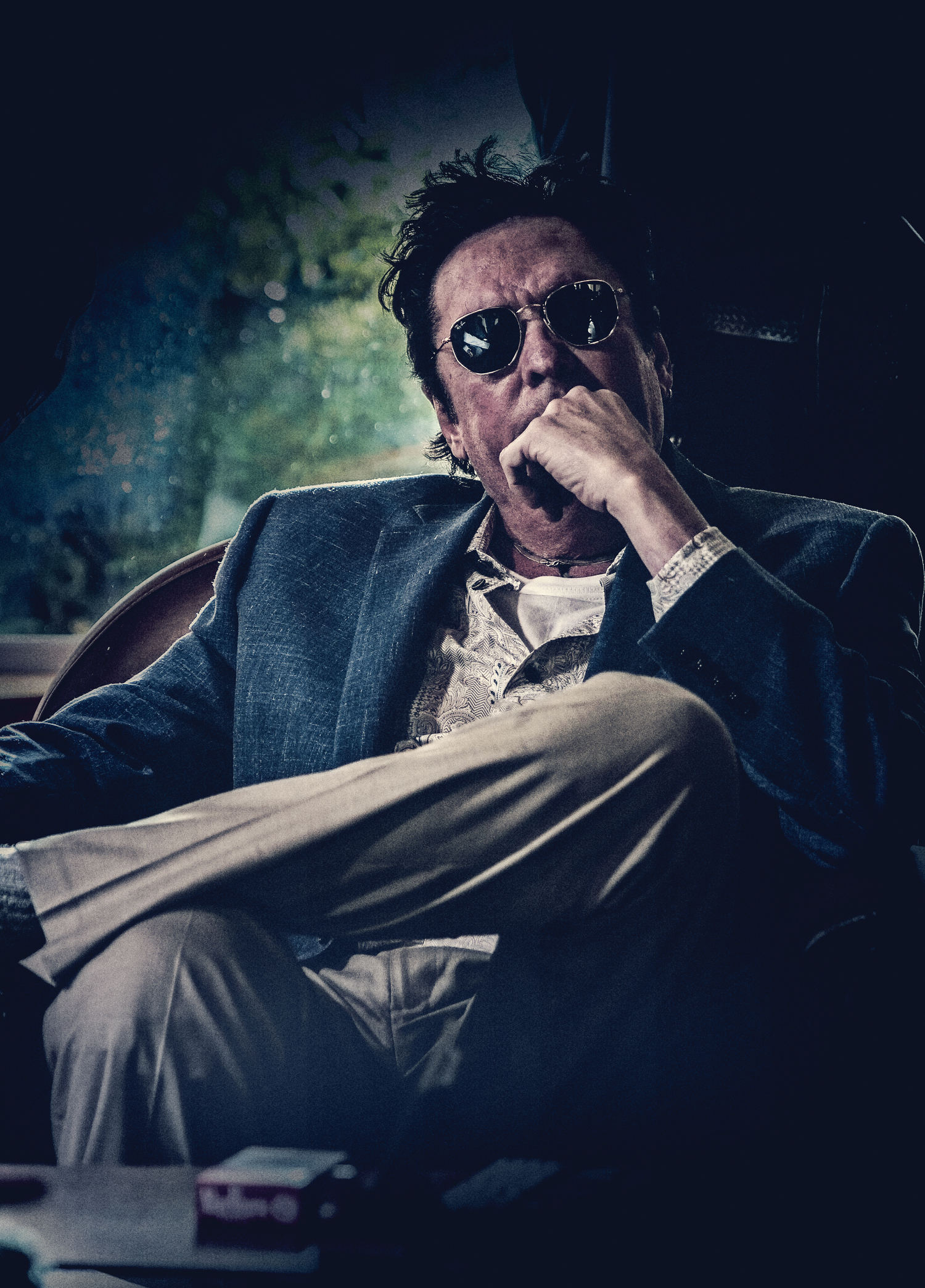