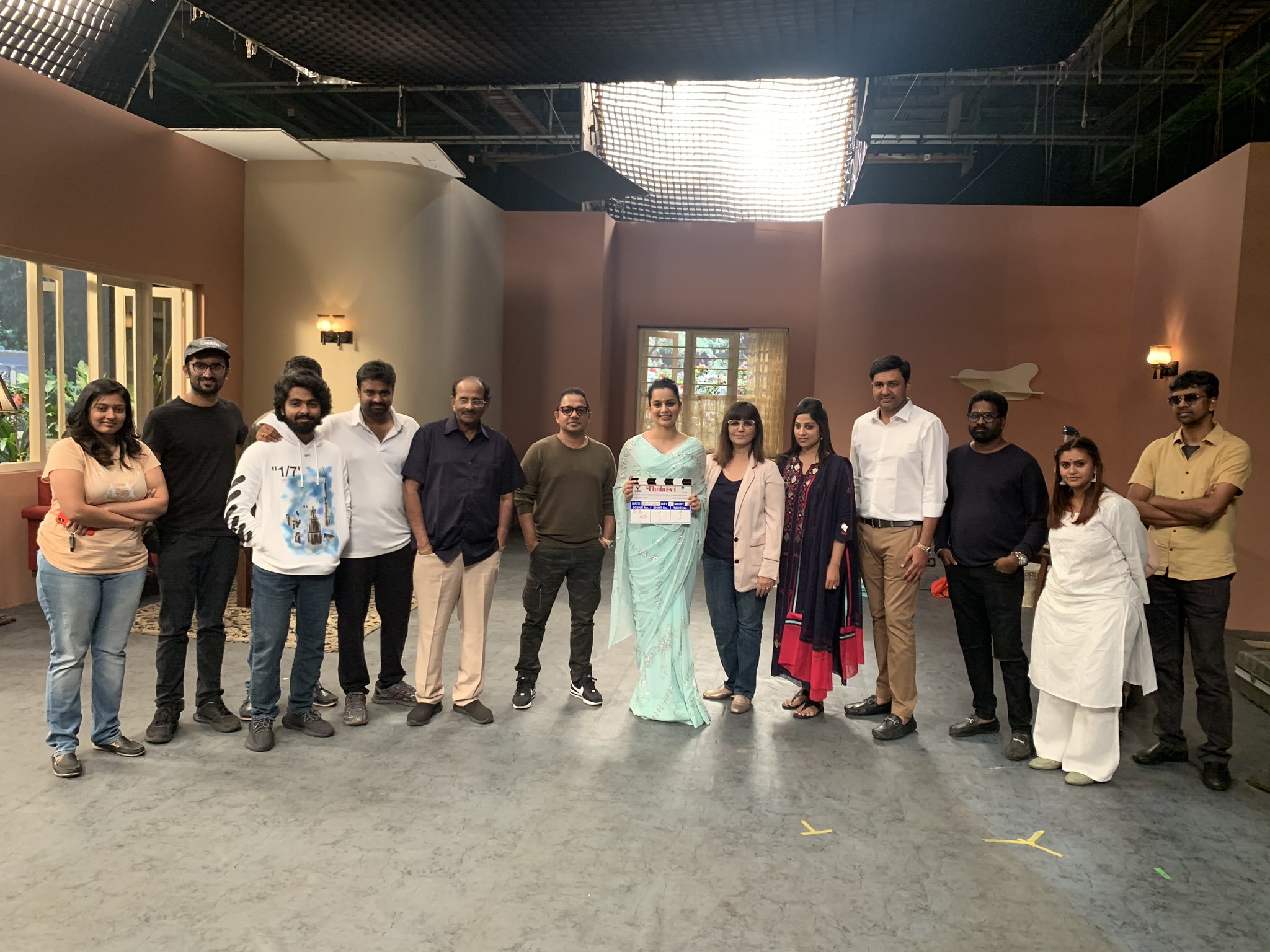 The official biopic of late CM of Tamil Nadu J Jayalalitha titled Thalaivi goes on floors. Filming of the prestigious venture being made simultaneously in Hindi, Tamil and Telugu begins in Chennai.

Bollywood actress Kangana Ranaut plays the titular role and Arvind Swami has been roped in to reprise legendary politician MG Ramachandran aka MGR in the biopic.

Jayalalitha’s story would be incomplete without MGR as he was the one who groomed the actress into a politician.

Thalaivi is directed By AL Vijay and produced By Vishnu Vardhan Induri and Shailesh R Singh. Renowned makeup artist Jason Collins, who had worked in Hollywood films namely, Blade Runner and Captain Marvel is working on Thalaivi and helping Kangana to get the look right. 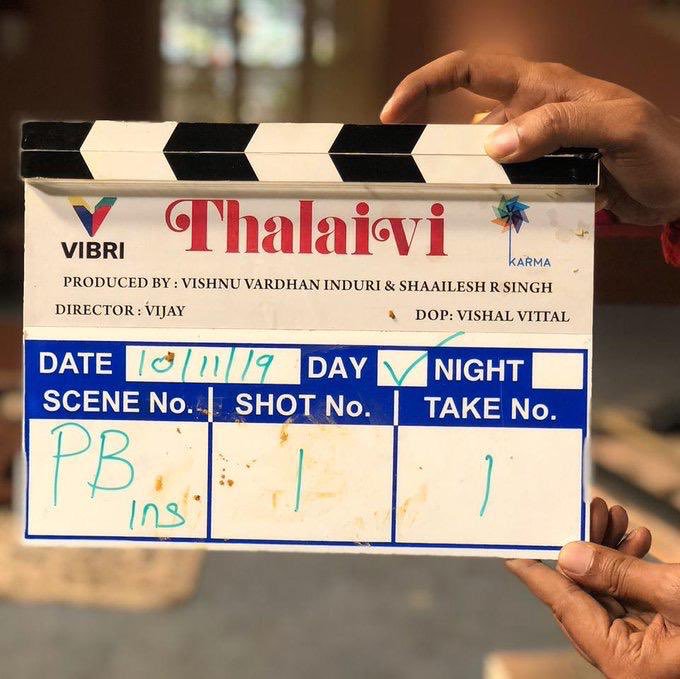