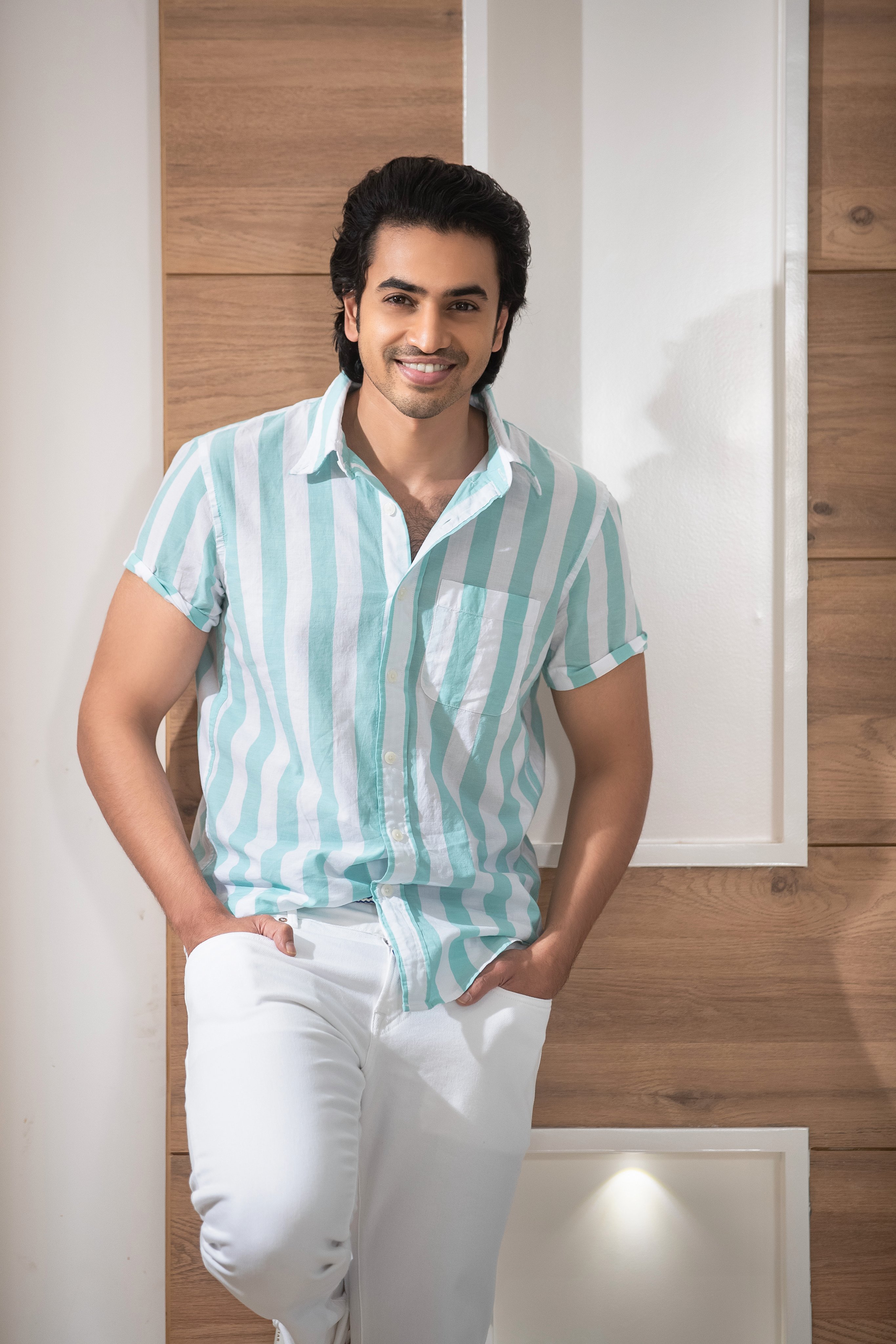 The debut film of Ashok Galla will be grandly launched on November 10th in Ramanaidu Studios. Like Sriram Adittya’s previous films, Ashok Galla’s launch pad film will also be a different entertainer.

Naresh, Satya and Archana Soundarya will play supporting roles. Ghibran will be composing music while Richard Prasad will handle the cinematography.

Padmavathi Galla will be producing the movie under Amar Raja Media & Entertainment banner.

The shooting and other details will be announced on the launch day. 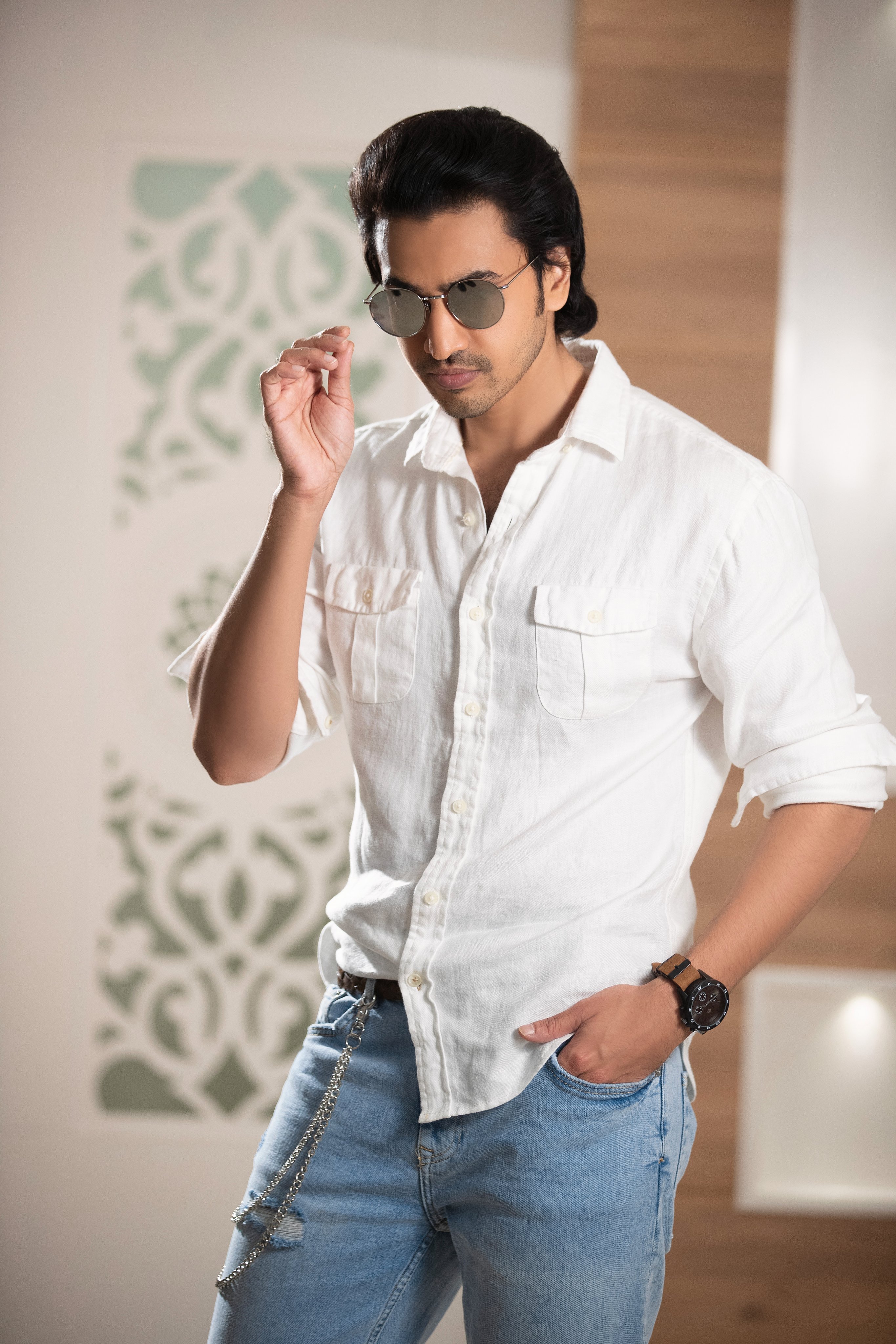