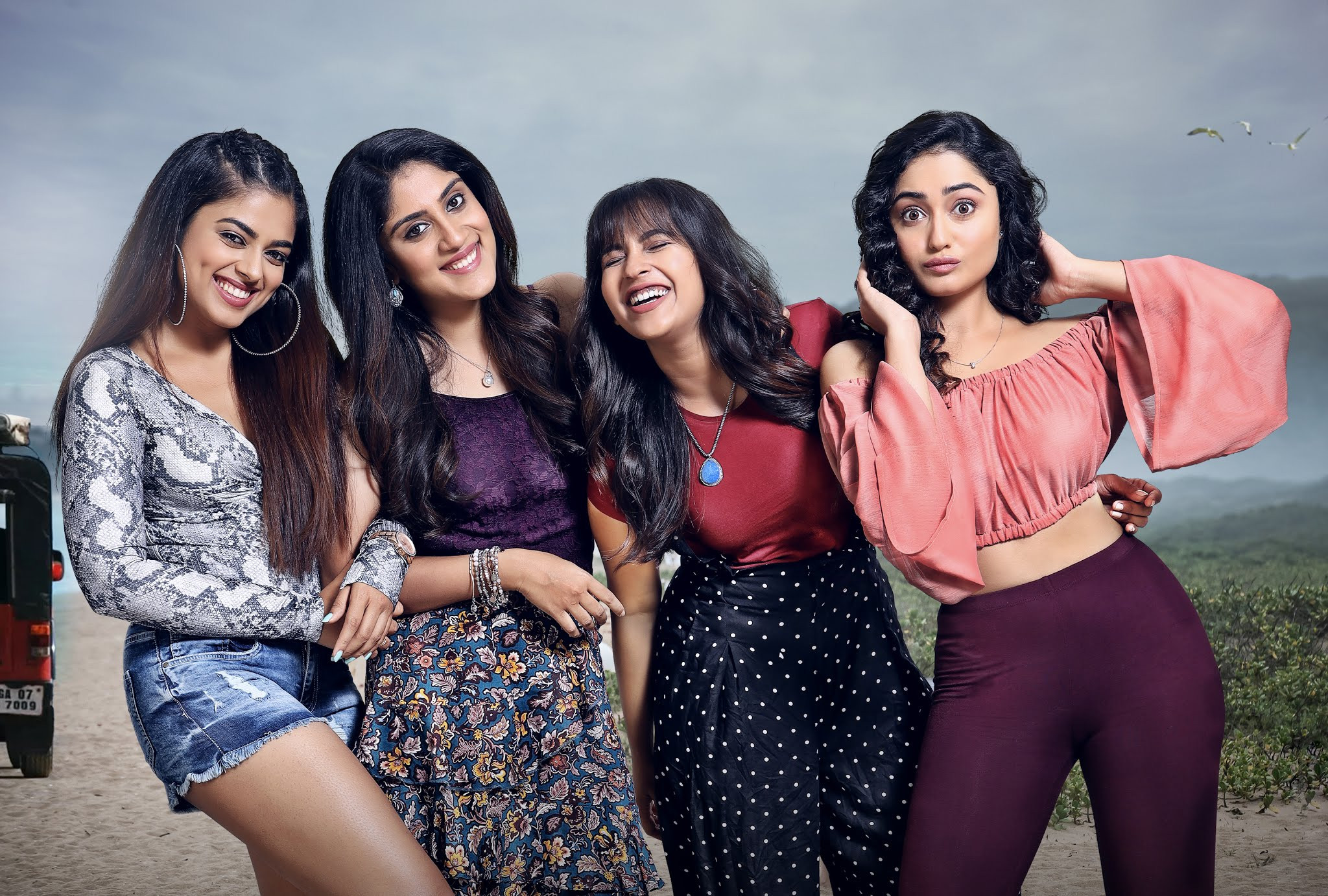 ‘Anukunnadhi Okkati Ayyindhi Okkati’, produced by Hima Velagapudi and Vegi Srinivas on Black & White Pictures and Poorvi Pictures as Production No. 1, is coming in the direction of debutant Baalu Adusumilli. Starring Dhanya Balakrishna, Tridha Choudhury, Siddhi Idnani, and Komalee Prasad, this one had its First Look unveiled today by prominent producer and distributor Sudhakar Reddy.

Speaking on the occasion, Sudhakar Reddy said, “This film has been made by friends. I wish the entire team all the best. This one must achieve success at the box-office.”

Veeri Naidu said, “I am called as ‘Poorvi’ Raju in the film industry. I have delivered a number of successful films in the last 25 years through my Visakha-based Poorvi Pictures, a distribution company. My son Srinivas and his friend Balu have joined hands to make this film. I hope their efforts will pay off.”

Distributor Bharat Chowdhary said, “The First Look is trendy and commercial. I wish that this film mops up huge collections when it releases in December.”

Director Baalu Adusumilli said, “I thank Sudhakar Reddy garu for releasing the FL. Veeri Naidu garu has been a great pillar of support. I am glad to have teamed up with his son Srinivas for this venture. The shooting has been completed. Post-production works are on. The plan is to release the movie in December. The film tells the story of four girls living in the city of Hyderabad. They visit Goa for their friend’s destination wedding. What happened there during the stay is an exciting matter in the movie.” The event was attended by Muthyala Ramdas. 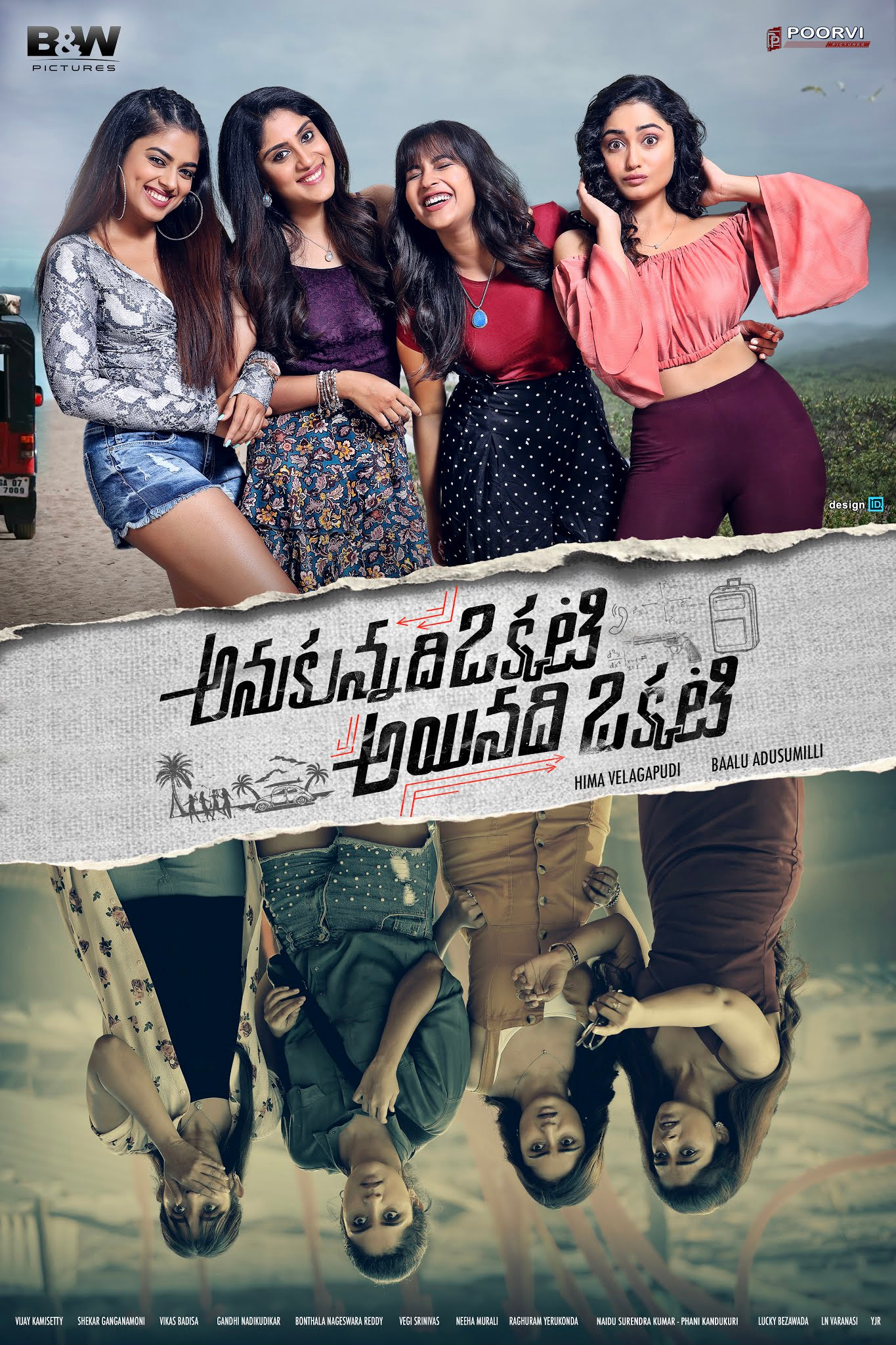