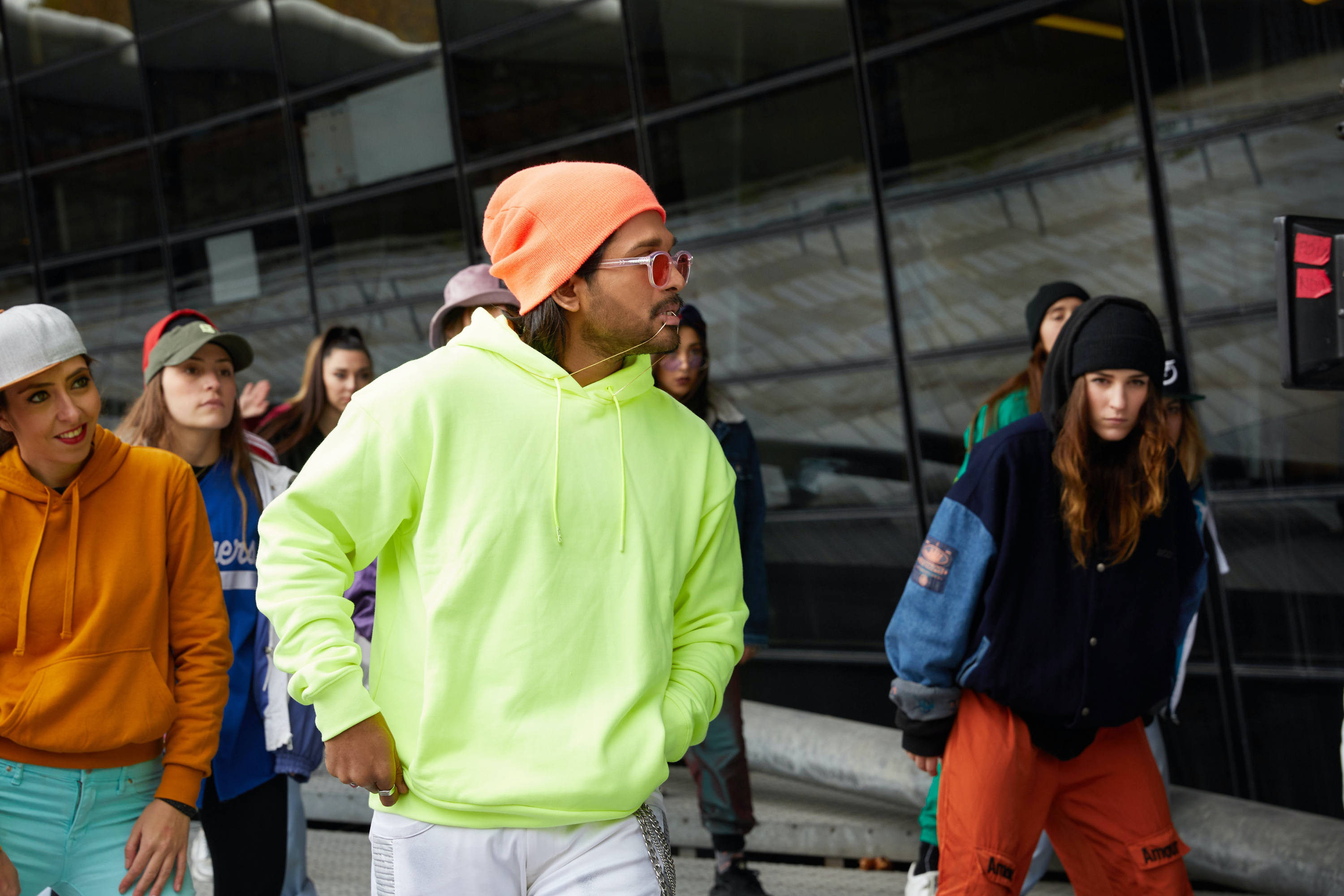 Starring stylish star Allu Arjun in the lead role, ‘Ala Vaikunthapurramlo’ is gearing up for its release on January 12th. The family entertainer is the third collaboration between Allu Arjun and ace filmmaker, Trivikram.

The first two songs from the audio album namely, ‘Samajavaragamana’ and ‘Ramuloo Ramulaa’ are already topping the music charts. The third song, ‘OMG Daddy’ is out now. Thaman, who has been in fine form lately, has given yet another impressive peppy song.

Krishna Chaitanya penned the lyrics for ‘OMG Daddy’. Rahul Sipligunj is the lead singer while Roll Rida and Nambiar crooned the rap portions.

The teaser of ‘OMG Daddy’ was released recently and it has already received a very good response from Allu Arjun’s fans and cine enthusiasts, in general. Thaman seems to have hit the bullseye again with ‘OMG Daddy’.

Produced jointly by Geetha Arts and Haarika & Hassine Creations, this movie, which will hit the screens on 12th January, 2020, has been riding high on expectations.