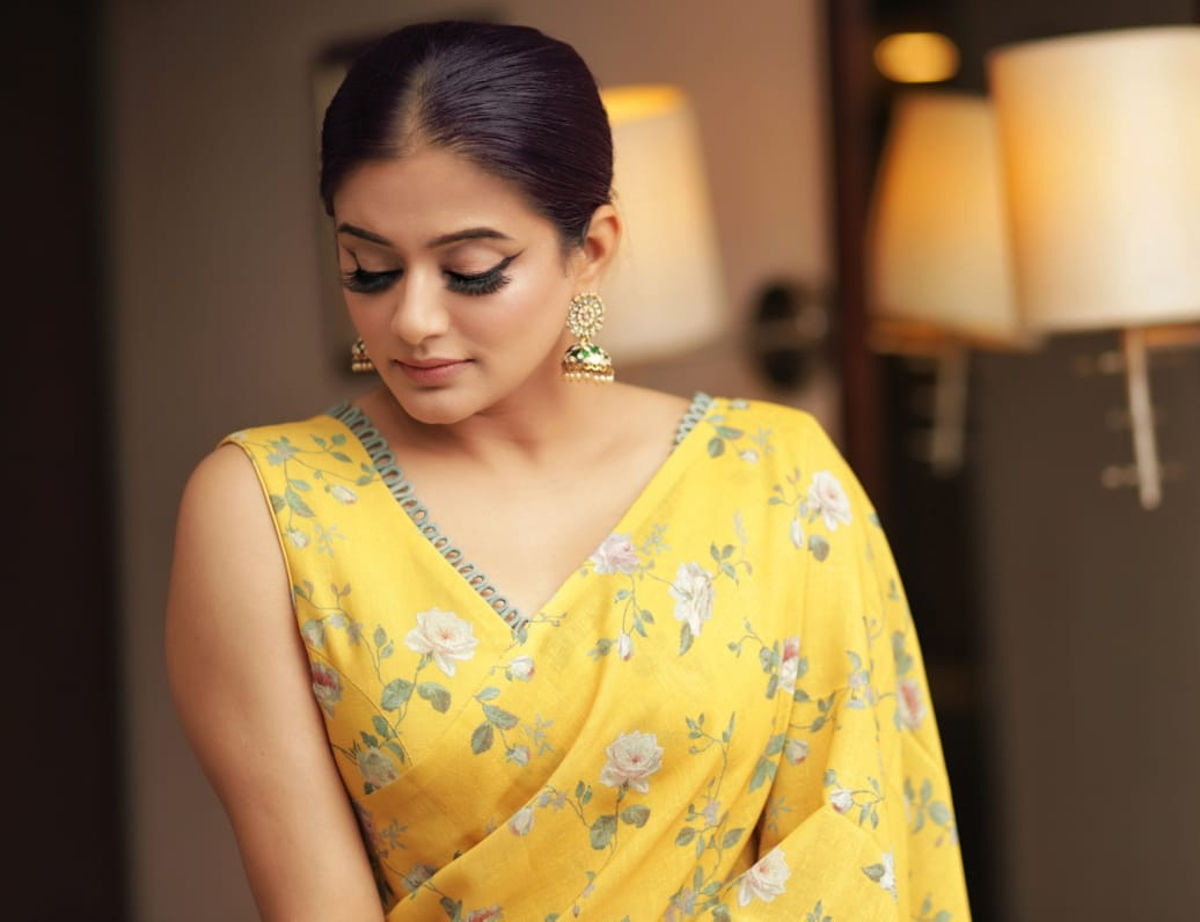 Actress Priyamani has been more than lucky enough for having her career in South industry sparkle with big names. Right from her initial phase of movies directed by Late veteran filmmaker Balu Mahendran followed by Bharathiraja, Ameer and Mani Ratnam, she has always been admired for her stellar performances in different roles beyond linguistic barriers and boundaries. In fact, she has been highly regarded for some of her best top-notch performances in other regional industries, especially for her critically acclaimed performance in ‘Thiraikathaa’. Filled with more highly enthusiastic energy, she is all set to unleash her potentials on OTT platform now through her debut web series “The Family Man”, which is getting streamed on Amazon Prime Video from September 20.

Actress Priyamani says, “The first and foremost thing I felt when approached for a web series was to go for it without any second thoughts. When the actors across all the industries, especially the big names of Bollywood are getting into it, why not me? On the first meeting with director Raj & DK, I was totally impressed with the script and immediately got into the skin of my character Suchitra. It is not just about my character, but every role in “The Family Man” will be more impressive. Be it Manoj Bajpayee sir playing the protagonist role of Srikant Tiwari, who always strives to balance between his middle-class family life with his designed professional career of being an espionage, without revealing this to his family. Even my character has its own importance, where Suchitra represents the working women of contemporary society, where she has to push herself and make equal space for professional and family. Her main issue that she feels Srikanth being completely focused on his work and has lack of importance for family…” Having said all this, Priyamani continues to put forward another statement, “But still, this family is good. There are some pressures from both ends, which keep drifting Srikant and Suchitra though they have so much of love within for each other.”

Priyamani says that the process of filming for web series is completely different from shooting a film. She says that around 5-6 scenes are shot over a day span. Interestingly, she has already started shooting for “The Family Man – Season 2”.

She says the web series has some of the biggest names from Indian film industry that includes Malayalam actor Neeraj Madhav, Bollywood’s sensational Gunal Pag and few more.