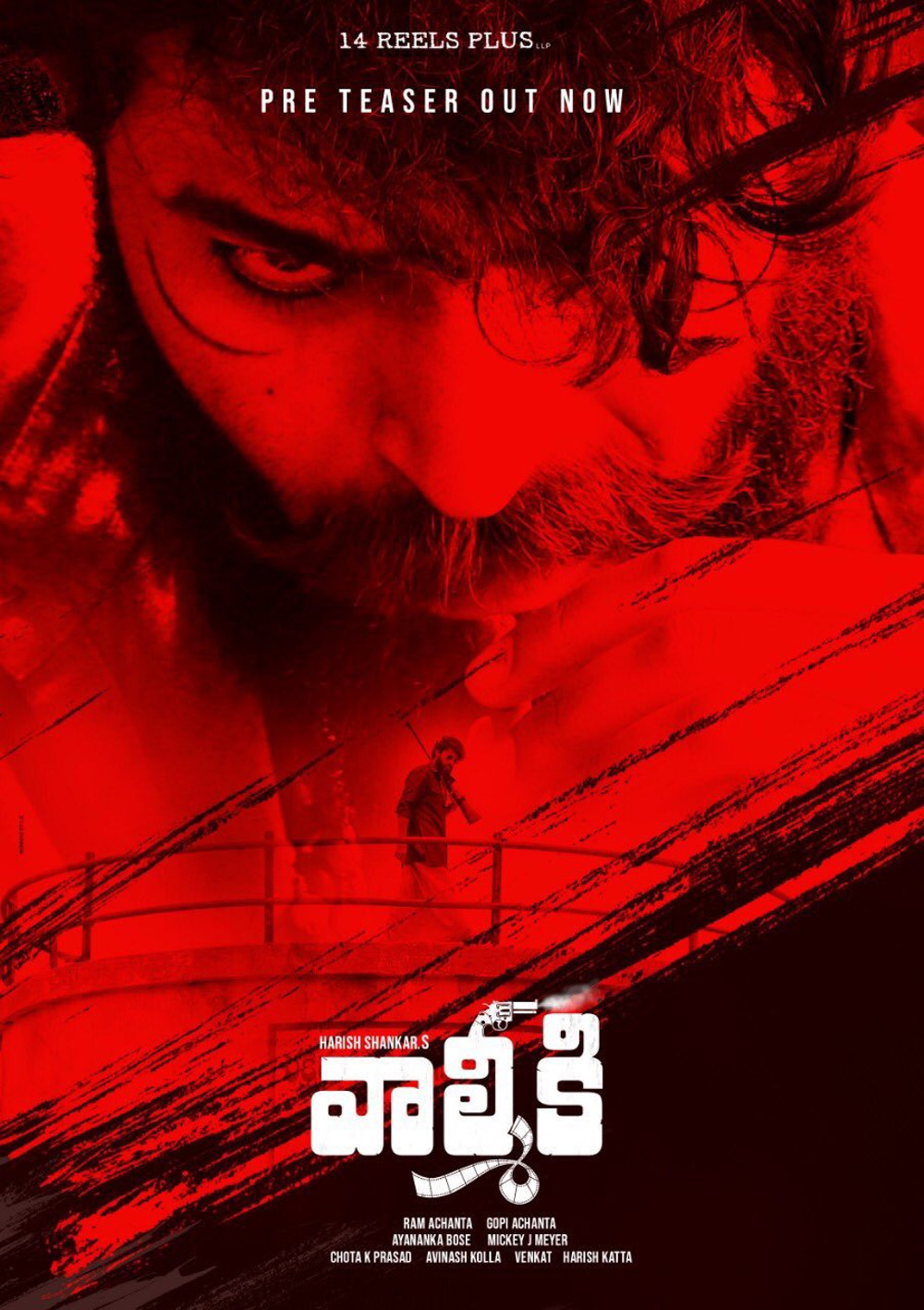 Pooja Hegde and Mrinalini Ravi are the female leads. Varun Tej is known for impressing audience doing different roles in various genres is appearing in yet another unique character, a gangster in this film. Harish Shankar who has delivered many commercial entertainers from Mirapakay, Gabbar Singh to DJ is about to mesmerize the Telugu audience with his different presentation of Tamil superhit Jigarthanda in Telugu as ‘Valmiki’.

The film which is undergoing its shoot is being planned to release worldwide on September 6th. Pre Teaser of the film is released on June 24th. Varun Tej’s gangster look in the teaser is mighty impressive. The team also released the look of Atharvaa along with the pre-teaser. 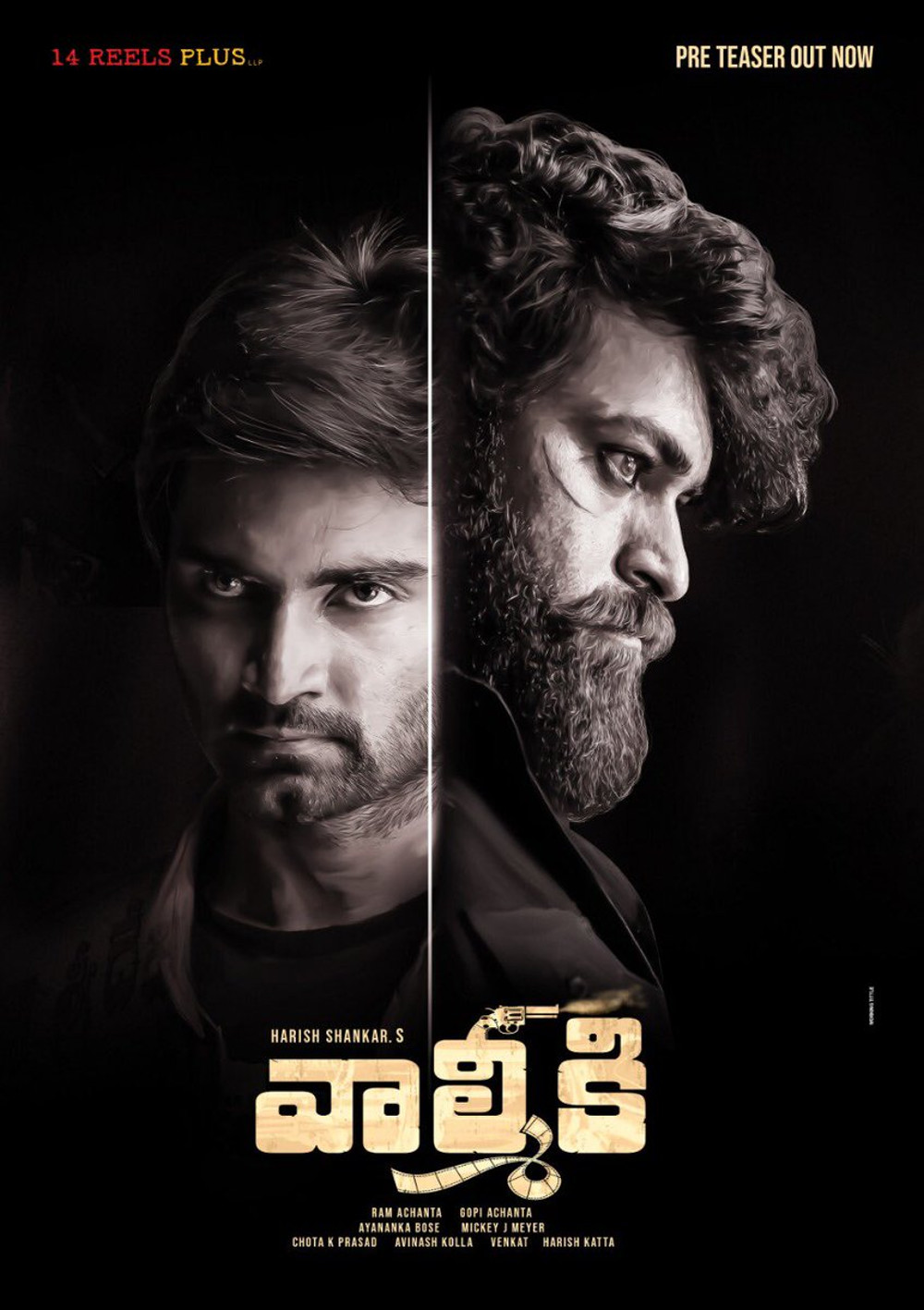 The poster featuring Varun Tej and Atharvaa received a very good response. While everyone opines that Harish Shankar will do magic with his dialogues in the teaser, He created a big sensation by presenting the teaser in a different manner without a single dialogue. Harish Shankar’s taking, Mickey J Meyer’s music, Ayananka Bose’s cinematography together gave the teaser a grandeur look. The pre-teaser has further increased the expectations on the film.