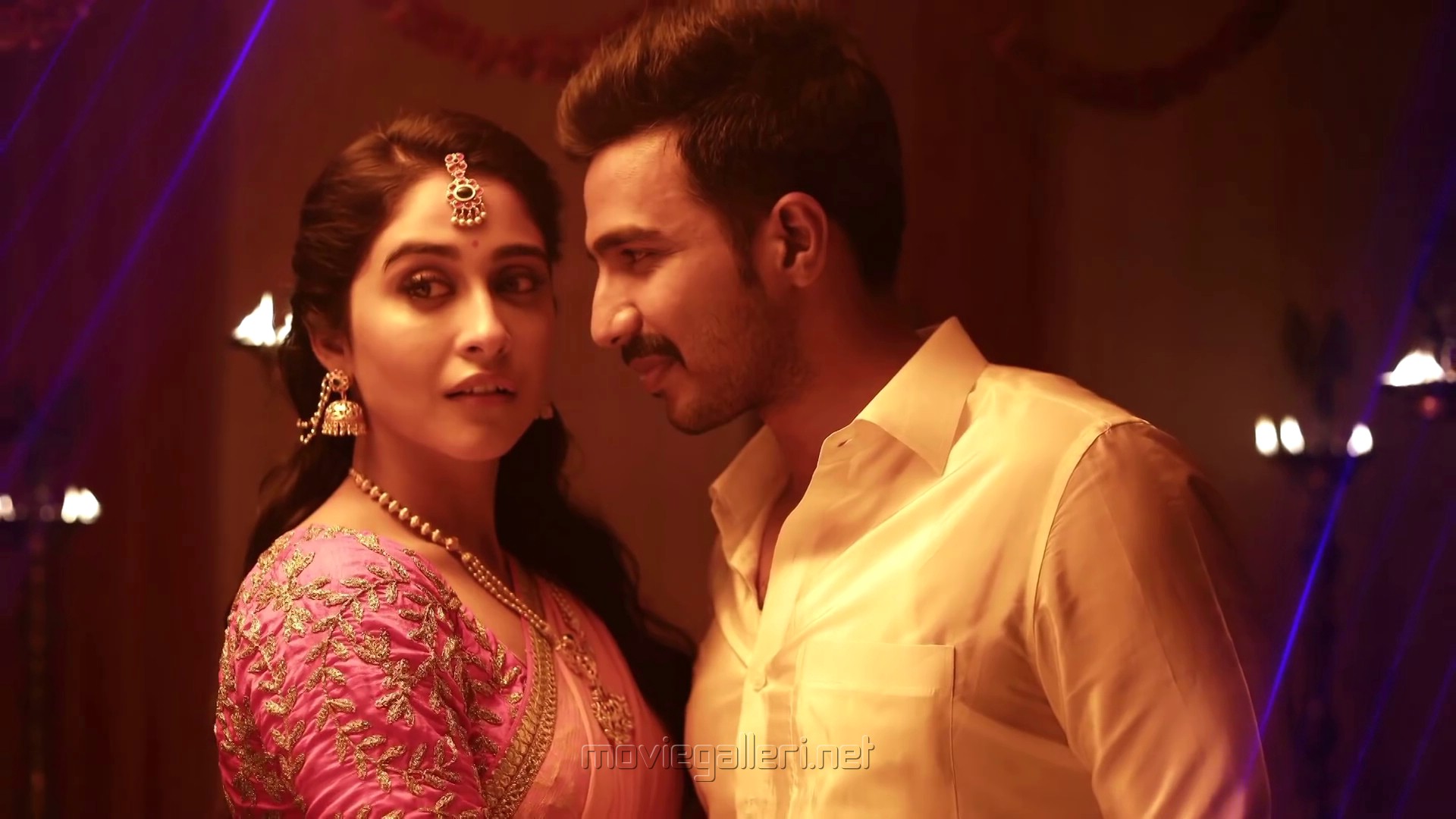 Vishnu Vishal is a police constable in Silukkuvarpatti. He is a fun filled happy going youngster who does not worry much about anything.

One day he accidentally happens to arrest Sai Ravi, a gangster who comes to the village to murder Mansoor Ali Khan , a politician.

Vishnu treats Sai Ravi in a bad manner without knowing who he actually is. Finally when henchmen bring Sai Ravi out of jail, he decides to take his revenge on Vishnu. What happens next forms the rest.

After an intense performance in Ratchasan, Vishnu excells as the fun loving youth in SPS. He shines in his humour timing and in his body language and dialogue deliveries.

The entire cast has made the movie funfilled and has ensured that the audience has a good time in the theatre. Director Chella staright away strikes the chord with the audience with his humour quotient.

The movie does not have a strong storyline which is not a big necessity for a film of this genre. The screenplay and presentation have been made to make sure the audience enjoy the movie.

Regina Cassandra and Oviya do not have much role to play in the movie. Rest of the cast including Lollu Sabha Manohar, Mansoor Ali Khan and Anand Raj have done a decent job to make the film lively.

There are a few jokes that fall flat and do not evoke the intended laughter. However, on the whole the movie is an enjoyable watch.

On the whole, Silukuvarupatti Singam is a feel good humour movie.
Rating: 3/5 – Lion roars and laughs