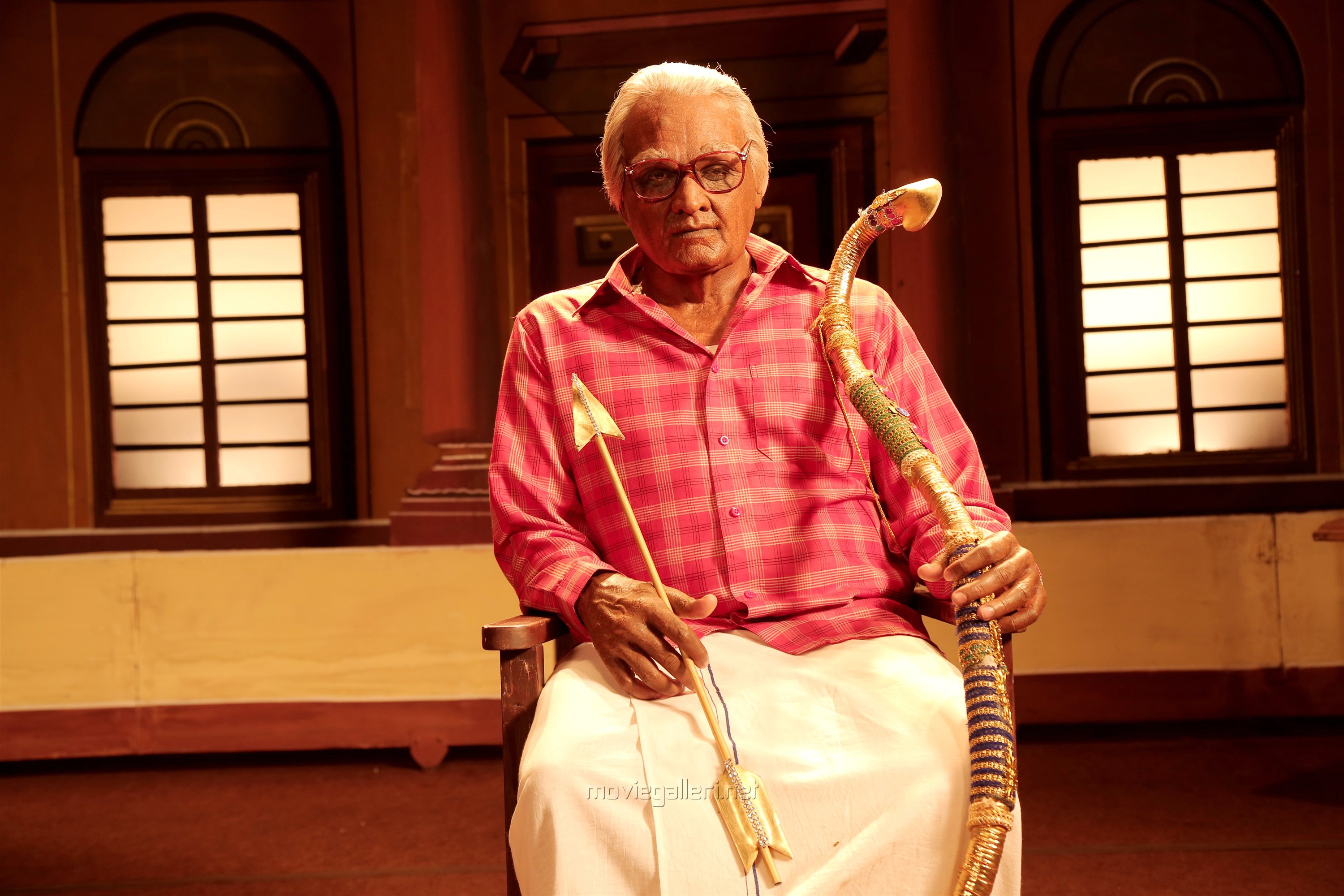 The story of Seethakathi is no secret and it is about the life of a theatre artiste, his love for the art and the struggles in his life.

Vijay Sethupathi who plays the role of Ayya Adhimoolam, a cinema artiste who enters cinema, has owned the character.

He has lived as Ayya in every frame and has expressed the life of a theatre artiste close to reality. Rajkumar impresses the audience with his every action, speech, looks and body language.

Sunil Reddy who makes his debut with the flick has carried the second half of the movie on his shoulders. The supporting cast of Mouli, directors Mahendran, Bharathiraja, Ramya Nambeesan, Archana and Parvathy Nayar have done their roles in a satisfying manner and have helped in the flow of the flick.

Balaji Tharaneetharan who gave Vijay Sethupathi a major break with Naduvula Konjam Pakkatha Kaanom has made full utilisation of the potential of Vijay Sethupathi to give life to the character of Ayya Aadhimoolam.

This is more of a Balaji Tharaneetharan film than Vijay Sethupathi’s film. The 25th movie of the hero is a very apt dedication to the life of theatre artistes.

Govind Vasantha’s music adds weightage to the movie and gives boost to the various emotions conveyed in the film.

The movie has a long runtime which a few audience might feel a bit dragging, but the director has justified that the additional time was needed to make the movie wholesome.

Seethakathi is a film which pays rich tributes to theatre artistes.
Rating: 3.5/5 – Made with love, for art