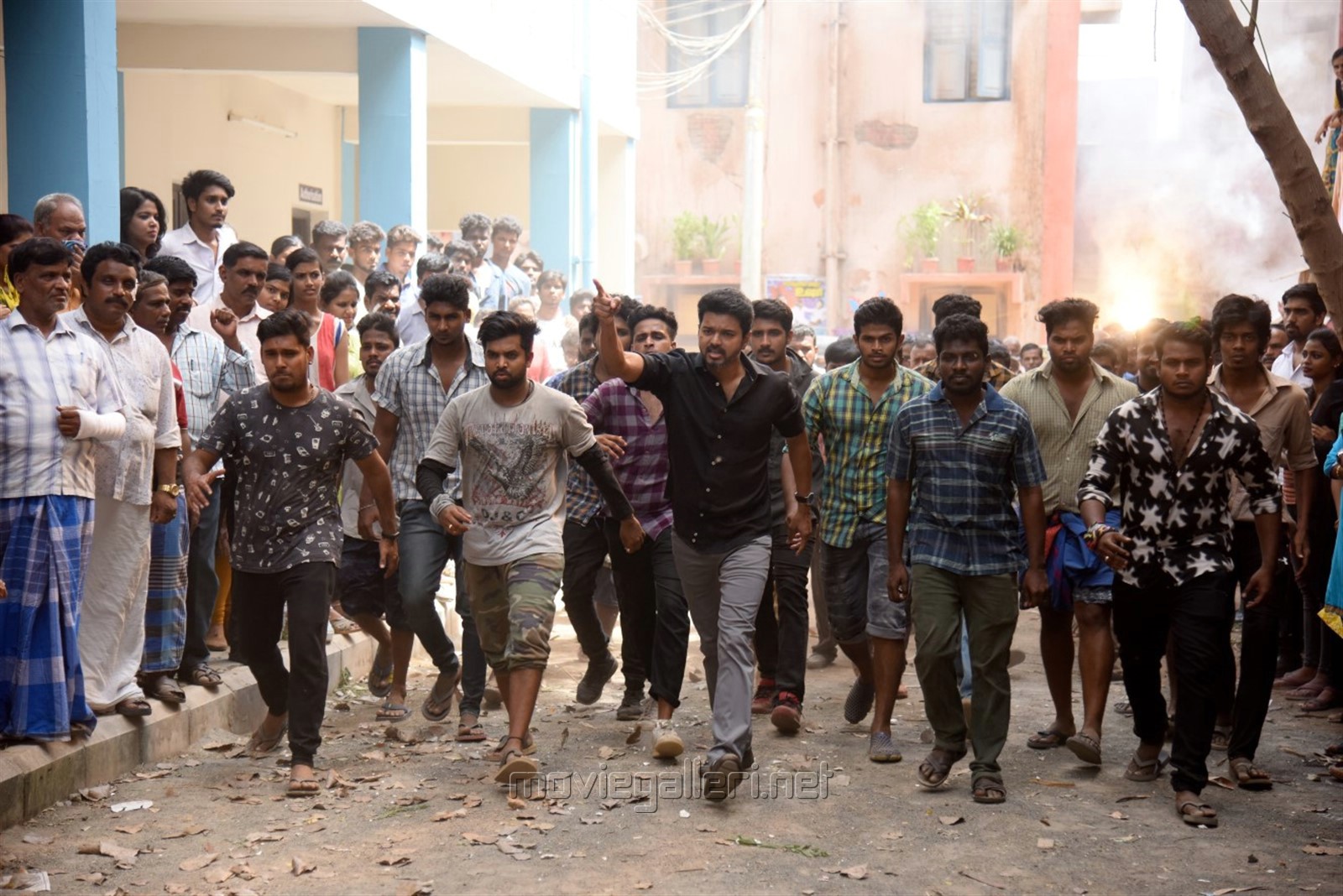 The story of Sarkar is no surprise as it has been revealed already. He files a case against this in the Court, and he is joined by several youngsters from different places, following which re-election is announced.

The movie is politically overloaded and it requires the screen presence of someone like Vijay and the actor has nailed the character.

Vijay is charming and energetic throughout the movie and his dialogue delivery is top notch. A R Murugadoss sure does know how to get the work done from Vijay and utilised his talent to full effect. 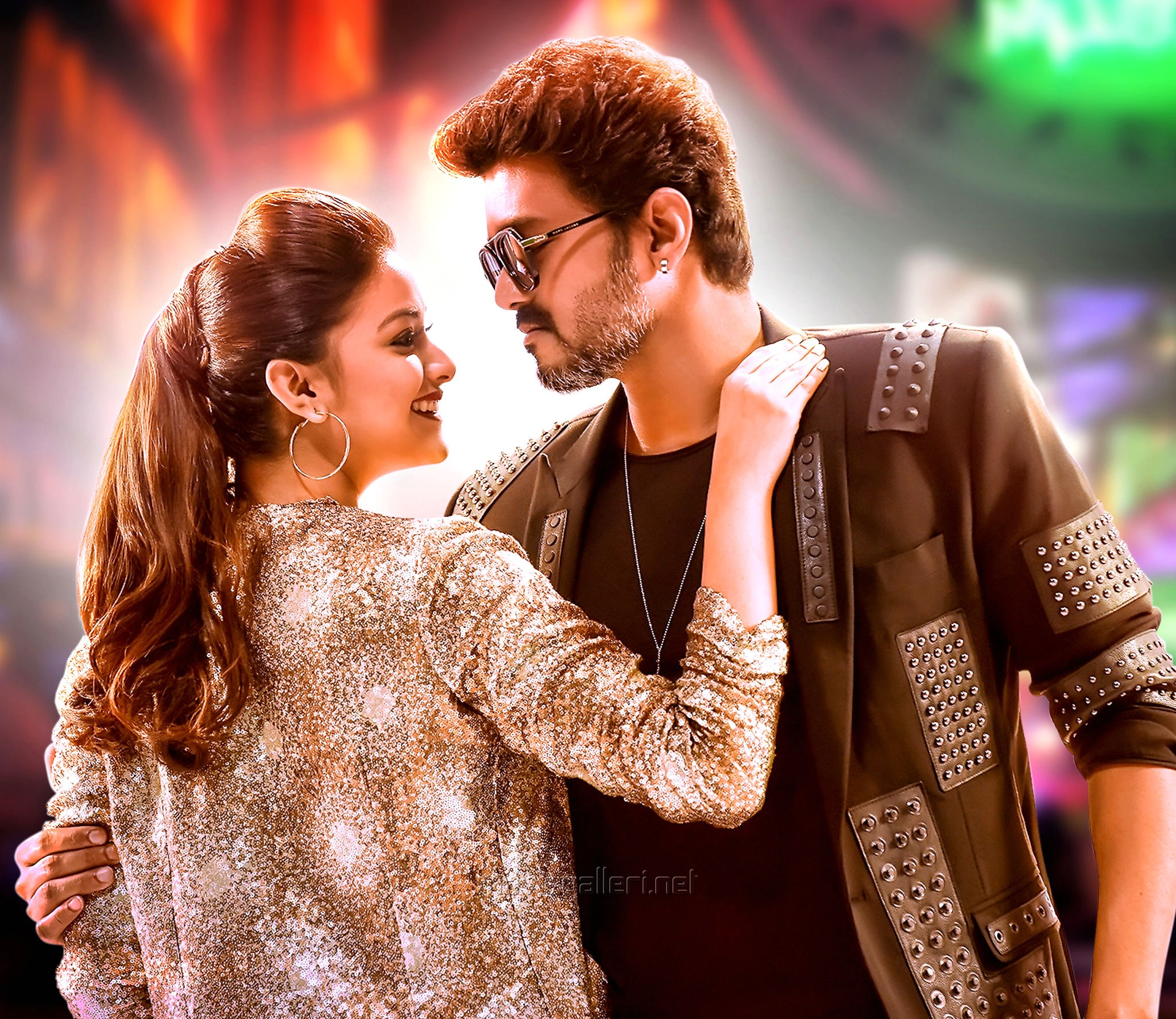 Keerthy Suresh has not got much to do in the movie, on the other hand Varalakshmi has a strong role to play and has utilised the opportunity well.

Radha Ravi who comes as a veteran politician too has shined with his seasoned acting. A R Rahman’s songs are already a hit and his BGM gives the additional weightage to the movie.

Sarkar is a political movie with contemporary references which the audience can easily relate to. On the flip side, there are many logical loopholes in the name of cinematic liberty and the second half is dragging.
Rating: 3/5 – Government Game