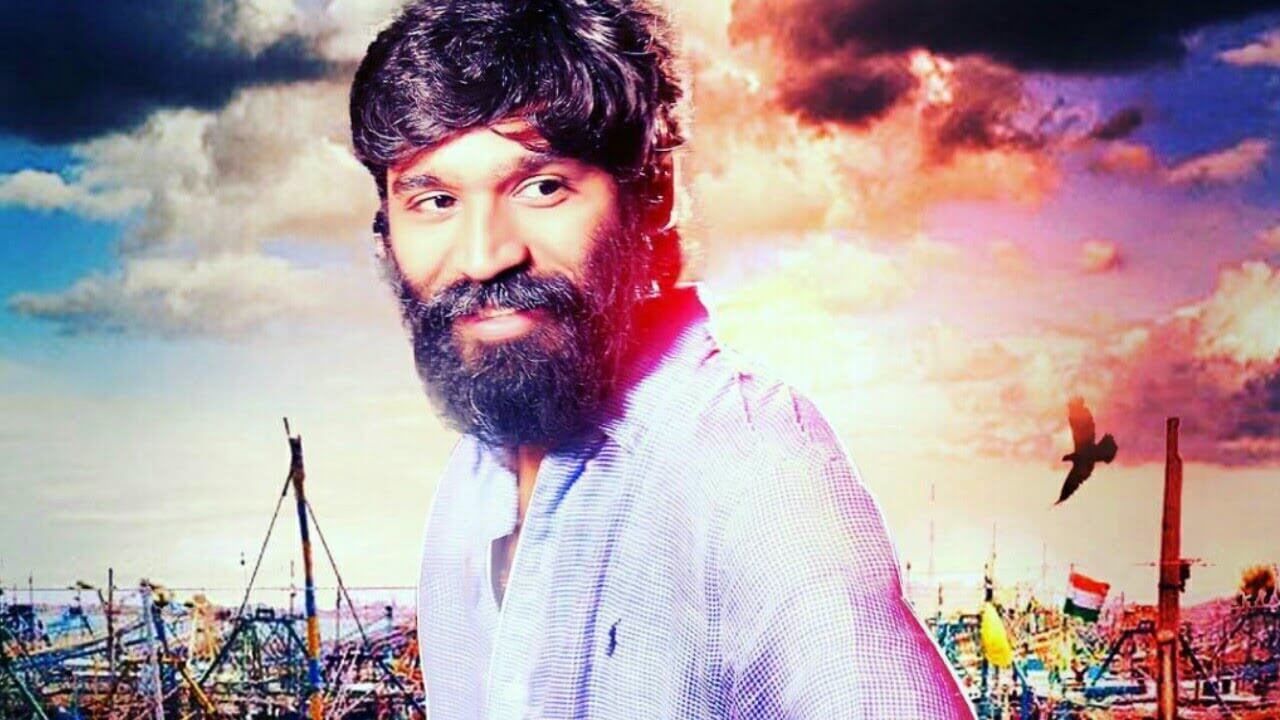 Director Ram of Mundasupatti fame whose Ratsasan starring Vishnu in the lead is all set to be released this weekend.

Now the director has said Dhanush will play the lead role in his next flick. He has however not revealed more details about the project.

The actor recently begun shooting for his next directorial venture under Shri Thenandal Films.