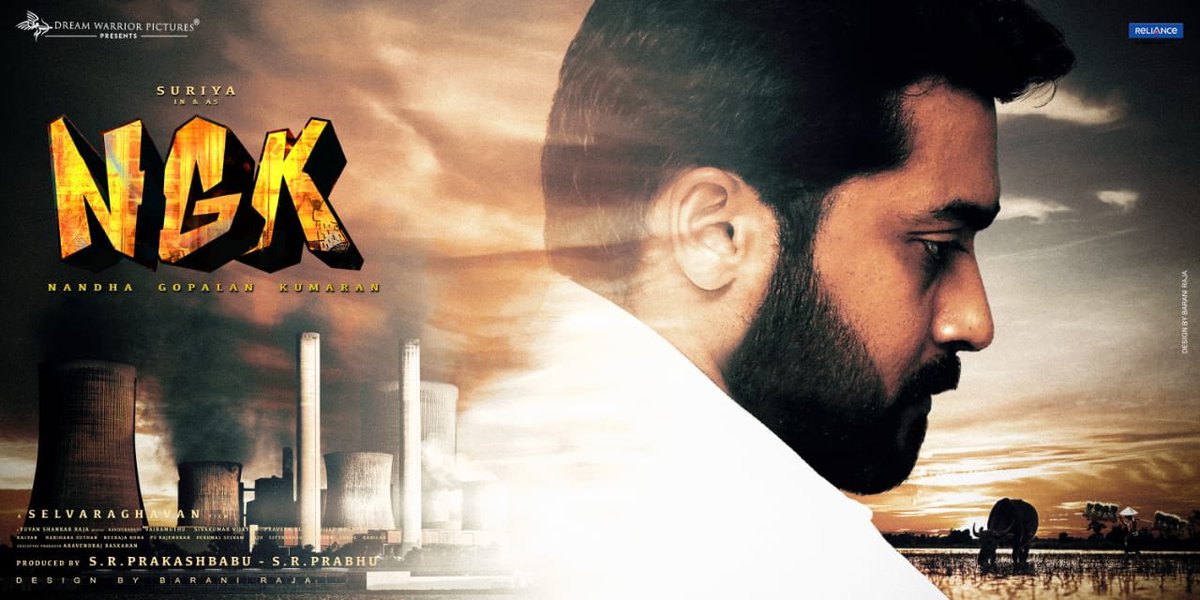 It has been a silent September for Suriya fans as there were no updates about his upcoming film ‘NGK’, directed by Selvaraghavan, in the past few weeks.

Now the producer S R Prabhu has said that there will be more updates about the movie in October.

The producer tweeted ‘Hey guys… September is coming to an end without much to update on ‘NGK’. The movie is tipped to be a political thriller and Suriya is said to be playing a politician.

Rakul Preet Singh plays the female lead in the film. Sai Pallavi also plays an important role in the movie. Yuvan Shankar Raja is the music director for this thriller flick.