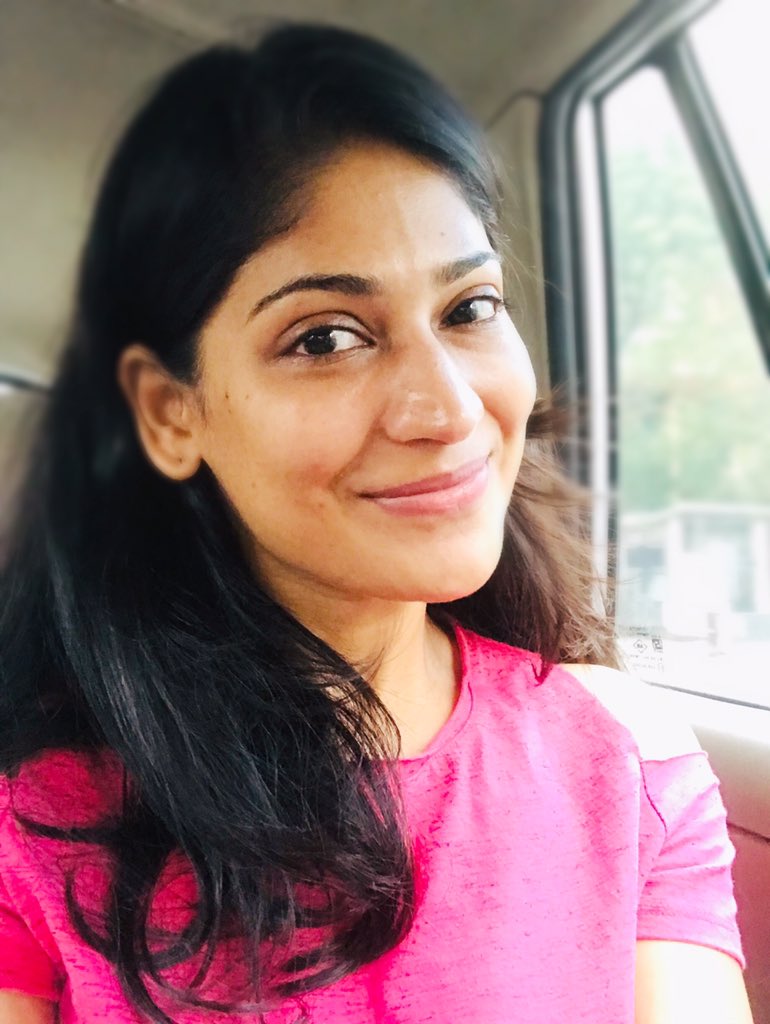 Director Chimbudevan’s Imsai Arasan 24am Pulikesi starring Vadivelu in the lead has been put on hold due to unavoidable circumstances.

Now the director has decided to do a project in the meantime without wasting time. This flick will be produced by Venkat Prabhu’s Black Ticket Production company and Trident Arts.

The movie has an ensemble of cast including Jai, Vaibhav, Premg Amaran and Siva. Now the latest addition to the team is Vijayalakshmi and Janani.

It is said that Venkat Prabhu will also play an important role in the movie, which is being claimed as a contemporary comedy entertainer.