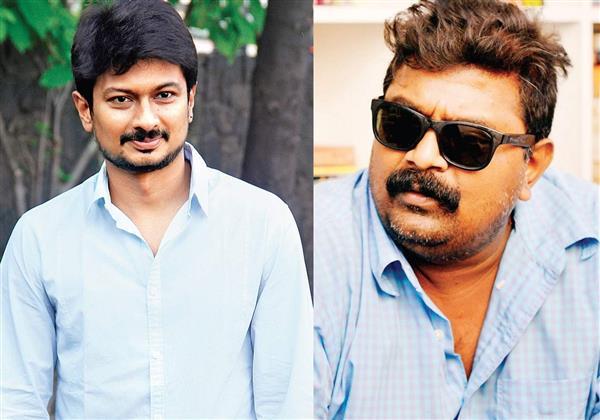 It was recently announced that Udhayanidhi Stalin will be playing the lead role in director Mysskin’s upcoming flick.

Now work for the movie has commenced and the news was confirmed by ace cinematographer P C Sreeram who will crank the camera for the project.

He also tweeted that the movie has been titled as Pshyco. Aditi Rao Hydari and Nithya Menon play the female leads in the flick. Music for the movie is by Ilayaraja.

It is said that the movie’s story will revolve around a psycho who sends chill down the spine of people with his acts.