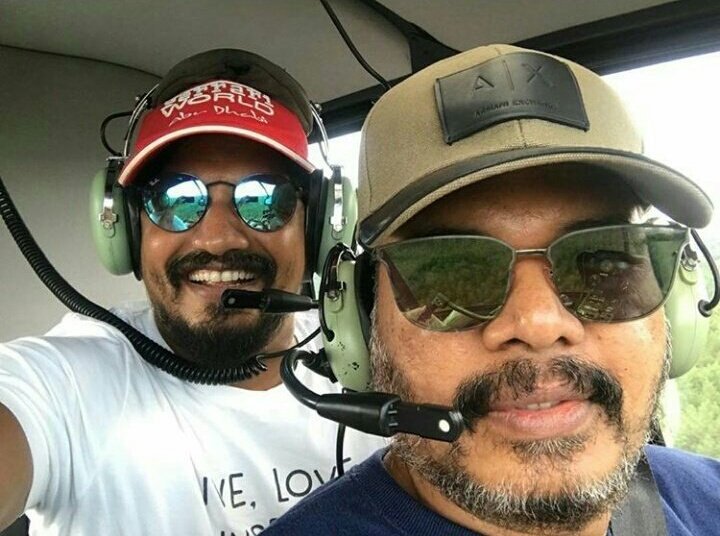 Filmmaker Shankar has been rigorously involved in the pre-production phase of his upcoming film Indian 2. The film featuring Kamal Haasan, Ajay Devgn and Nayanthara in lead roles will have musical score by Anirudh. The shooting of this film will commence by end of next month, when Kamal Haasan wraps up with his Bigg Boss show.

Shankar was recently scouting locations in Proddatur in Andhra. When the director happened to make his stay at a leading Resort, the proprietors welcomed him.

Happy to host the legendary @shankarshanmugh garu in our Royal County Resort, Proddatur. He is here to scout locations for #Indian2. Our MD Madhusudhan Reddy garu can be seen in the pics along with Shankar garu. pic.twitter.com/HFpHfjXA6z