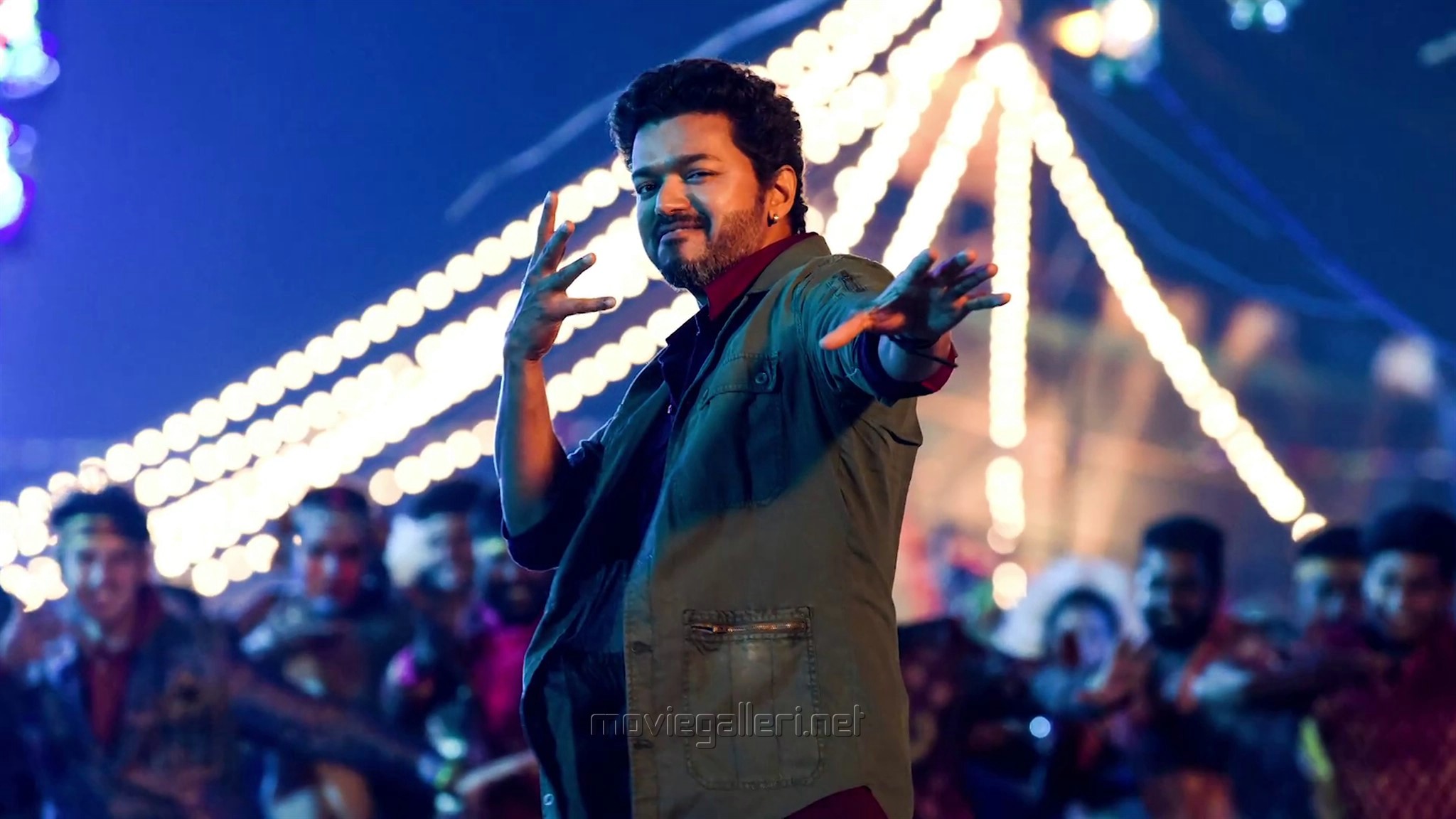 The first single of Vijay’s Sarkar titled Simtaangaran opened to mixed reaction. While Vijay fans are ecstatic about the song, another section of the audience say they are not able to decide whether it is good or not.

The song has lyrics penned by Vivek with ‘thara’ local lines. Bamba Bakiya, Vipin Aneja and Aparna Narayanan have crooned for the song.

Sources now say that the audio launch of the movie will take place on 2 October at Sri Sairam Engineering college in Tambaram.

It may be noted that the production house Sun Pictures is conducting a contest to take 250 audience to watch the audio launch live.

The movie is all set to be released during Deepavali and the post production work is progressing at a rapid pace.