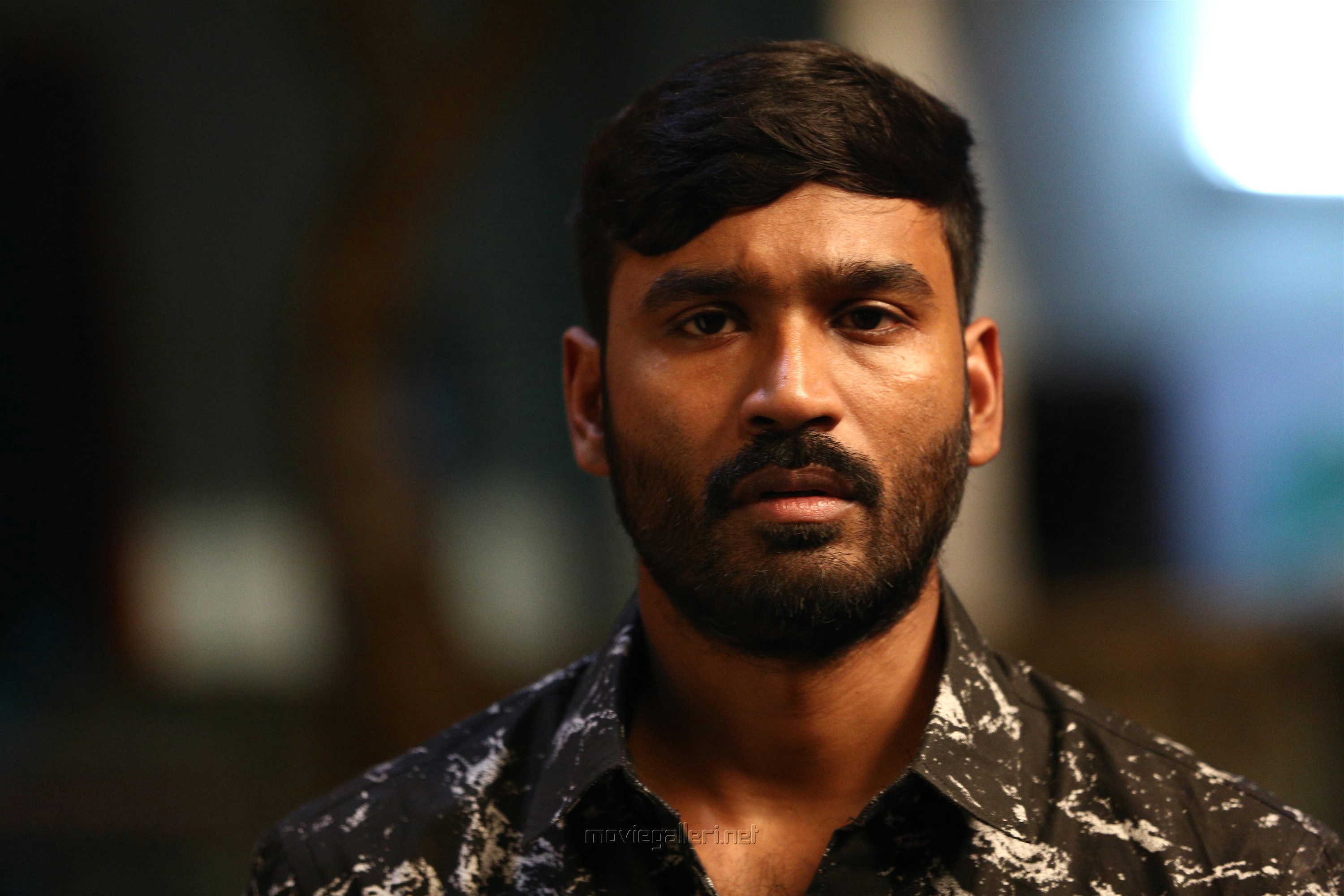 Trailer of Vishnu Vishal’s upcoming flick Ratchasan was released recently and has been received well by the audience.

The flick is directed by Ramkumar of Mundasupatti fame. Now an interesting update about the director’s next flick has surfaced.

Sources said Dhanush will play the lead role in the director’s next flick. It may be noted that Dhanush is awaiting the release of Vada Chennai, ENPT and recently commenced his second directorial venture.

Meanwhile, the recently released trailer of Ratchasan has been making waves with audience and critics appreciating it unanimously. It appears that the film is going to be a adrenaline pumping crime thriller.

Amala Paul is the heroine of Ratchasan, while Vishnu Vishal plays a police officer who is behind a psycho killer.