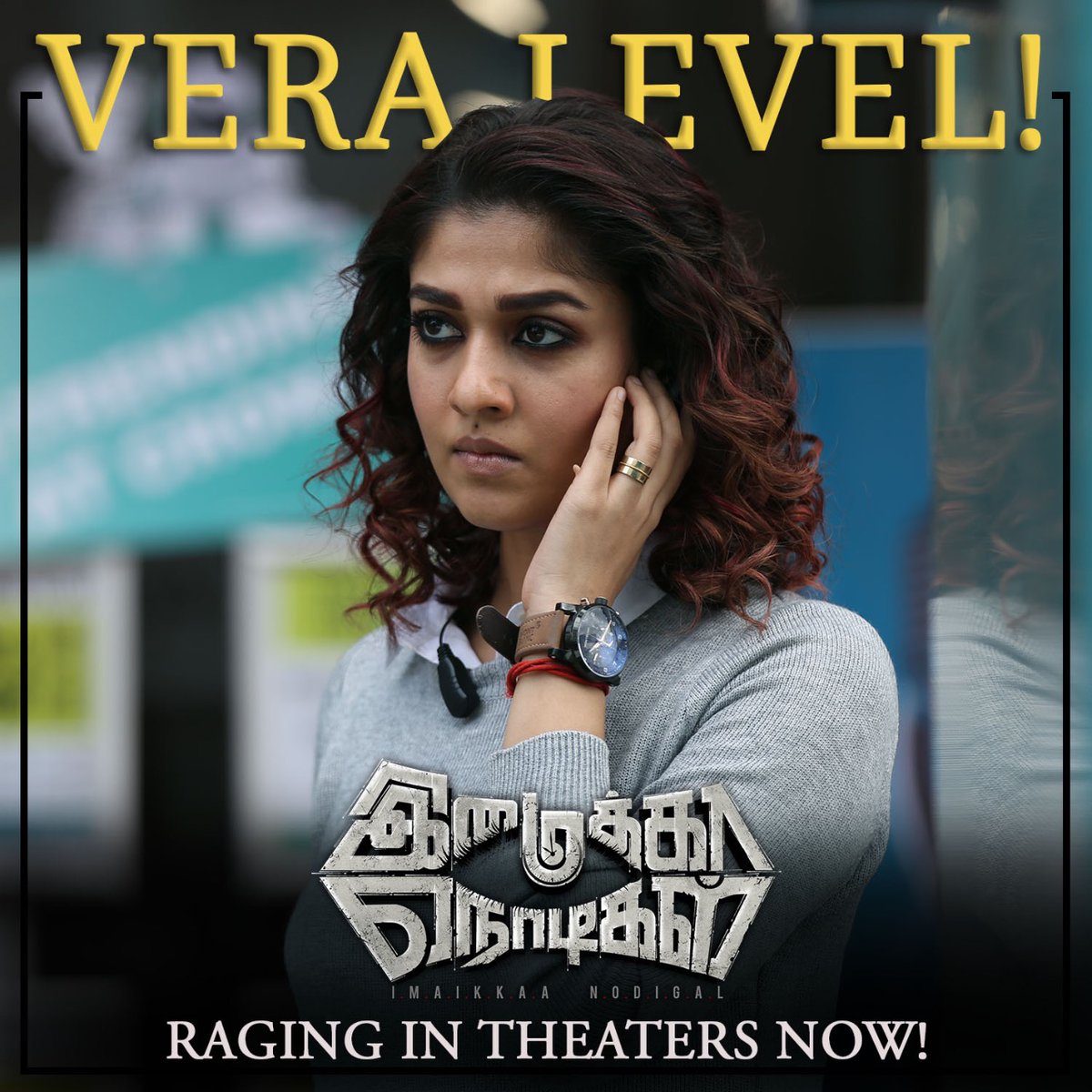 Nayanthara’s recent release Imaikka Nodigal is fairing well at the box office. Now an interesting news about the lady superstar’s noble gesture has been making the rounds in social media.

While, the actress has increased her salary after the success of Imaika Nodigal and Kolamavu Kokila, sources said she gave up RS 50 lakh which was pending from the Imaikka Nodigal producer.

‘The decision was taken after the producer faced financial crisis before the film was released,’ sources added. This gesture by Nayanthara has been appreciated by her fans and film buffs