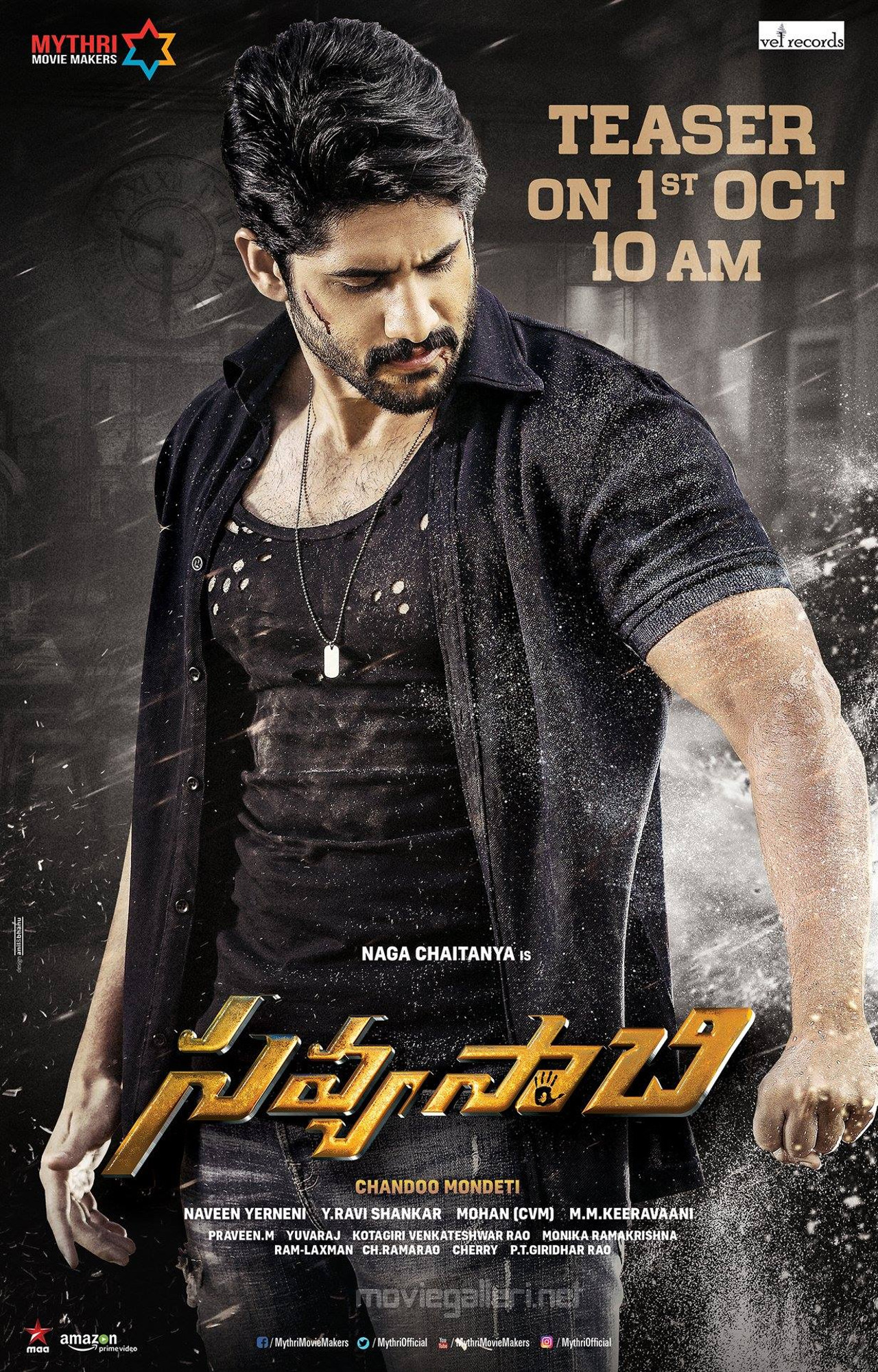 Hero Akkineni Naga Chaitanya and Nidhhi Agerwal starring ‘Savyasachi’ shooting has been wrapped up. The post-production works are in progress and as the film has shaped up quite well, the makers are confident, that this film will get audience appreciation.

The teaser of ‘Savyasachi’ is going to be out on October 1st announced the makers. The film is being produced by Naveen Yerneni, Y Ravi Shankar and Mohan Cherukuri (CVM) under the prestigious production house, Mythri Movie Makers.

Pan India star Madhavan is playing a pivotal role and Bhumika will be seen in a special role.

‘Savyasachi’ is getting made with high technical values and the makers are planning to release the movie in November. MM Keeravani is composing music for the film. 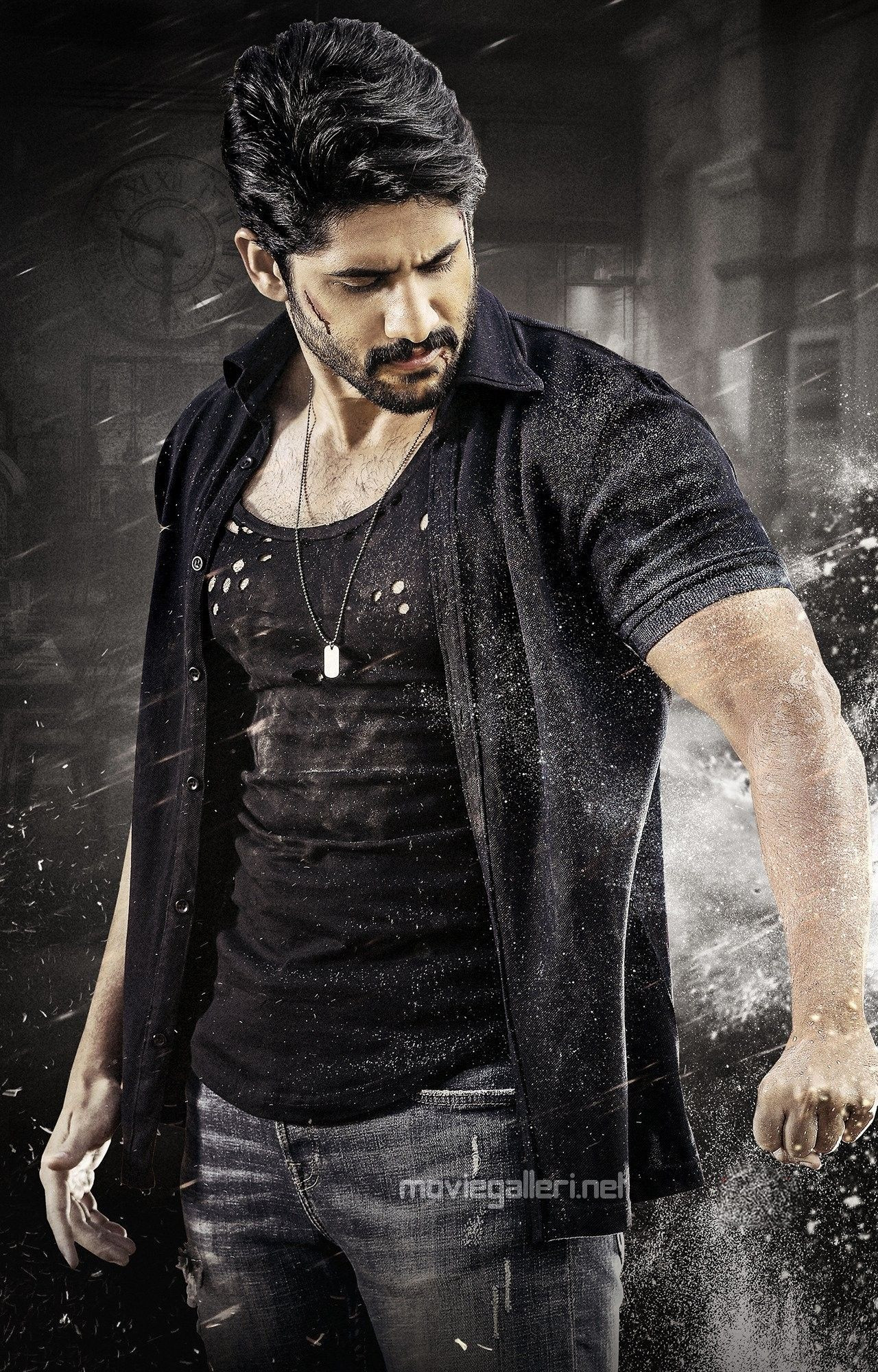