Actor Vidharth is on the fastest rise with his relentless choice of unique scripts and roles. Following three back to back acclaimed roles in movies like Kurangu Bommai, Oru Kidayin Karunai Manu and Kuttrame Thandanai, he is now on his next spree continuing with ‘Kaatrin Mozhi’. While the actor plays the role of Jyothika’s husband in ‘Kaatrin Mozhi’, he was recently here at LICET (Loyola-ICAM College of Engineering and Technology ) Chennai for the occasion of Cultural events along with producer G Dhananjayan of BOFA Media India Pvt Ltd.

Speaking on the occasion, Vidharth expressed his complete happiness for being present there. He said, “There is nothing for me here to preach you all. In fact, I have been inheriting whole lot of things from college students like you as I wasn’t privileged enough to pursue. It is noteworthy that the majority of leading personalities from Tamil and Telugu industries comprises of Loyola graduates. Although, I wasn’t a part of this college, I had one of my close friends out here in 1996, where I used to stay here in Hostel. I cannot forget the Parottas I ate stealthily in Loyola College.”

Adding more, he said, “Whenever I am doing something different, the first one to come ahead and appreciation me re none other than college students, especially the ones here in Loyola College. In fact, while I was watching one of my recent films in theatres, one of the Loyola college students approached and congratulated me for taking up different roles.”

Viddarth feels that the encouragements given by such people propelled him to take up such projects like ‘Kaatrin Mozhi’. “Many would have watched the original version ‘Tumhari Sulu’. Producer Dhananjayan sir called me one day and asked him to check with it if I am okay. Soon after watching the film, I felt that I have to be a part of this film. Kaatrin Mozhi has a simple yet heart-touching story, which will appeal to everyone. 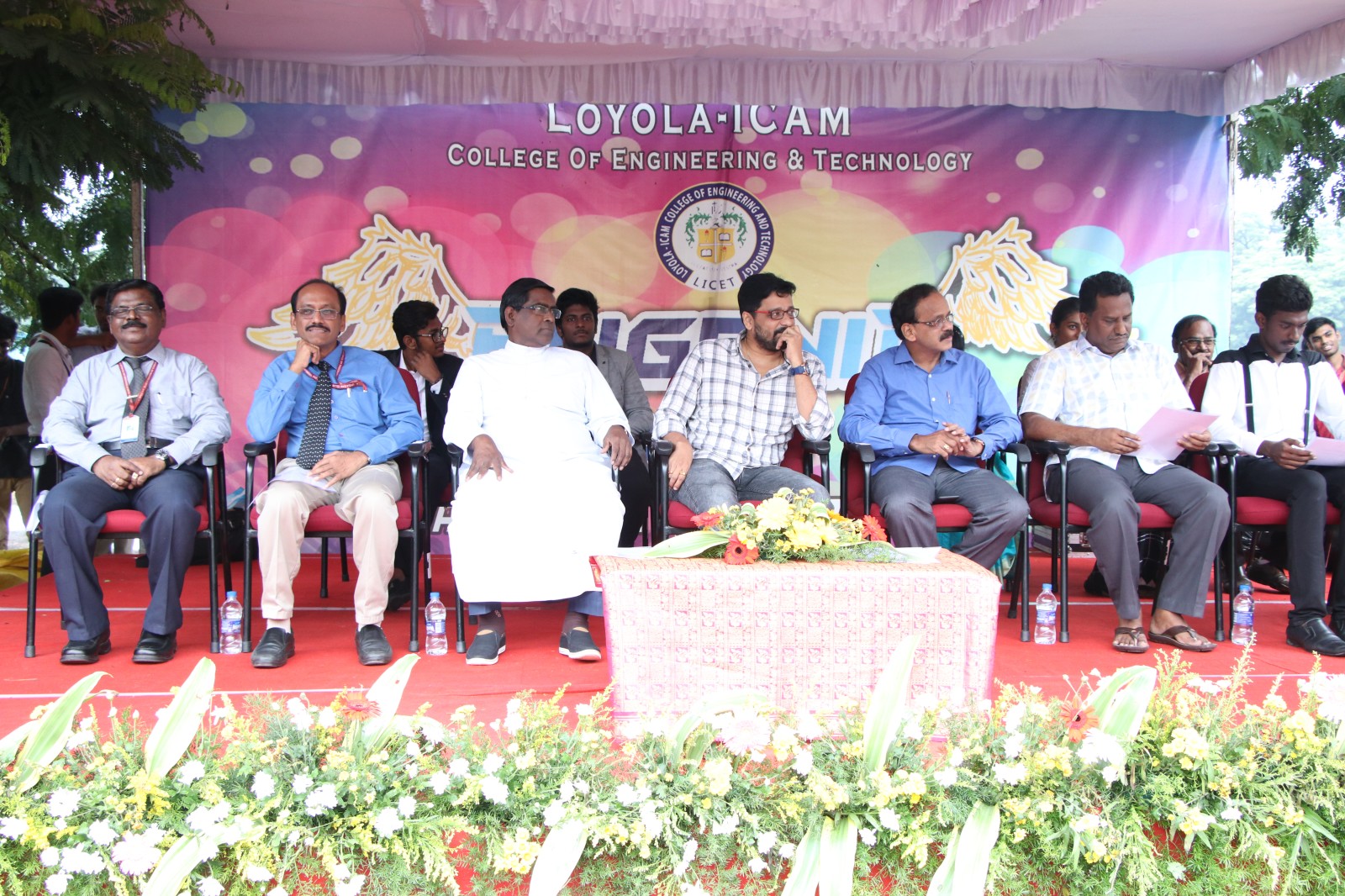 Moreover, working with Jyotika madam was a great experience. I am not saying this for the sake of stereotypical things while speaking over occasions as this. But she is really a great person,” said Vidharth, who continued to add, “There are only few films, which gives a complete satisfaction while dubbing. Kaatrin Mozhi offered me such an experience.”

Finally totting up with his speech, he said, “Everyone in my family are well education and occupied with top professional jobs. It is only me, who missed my college. I always had a feeling that I missed my college and even some of my guests at home would look me down. But now I have realized that it’s not just about the academics, but it’s all about your passion and self-determination towards something, which will take you through the road of success.”

Sharing his words of advice to the students, he said, “There are times, when few students feel that the job what they are doing isn’t appropriate for them and they keep juggling among them. But I give a small piece of advice that first give all your best in academic education responsibly as parents have sent you over here with their dreams and hopes. Well, later you could choose whatever you look as your profession.