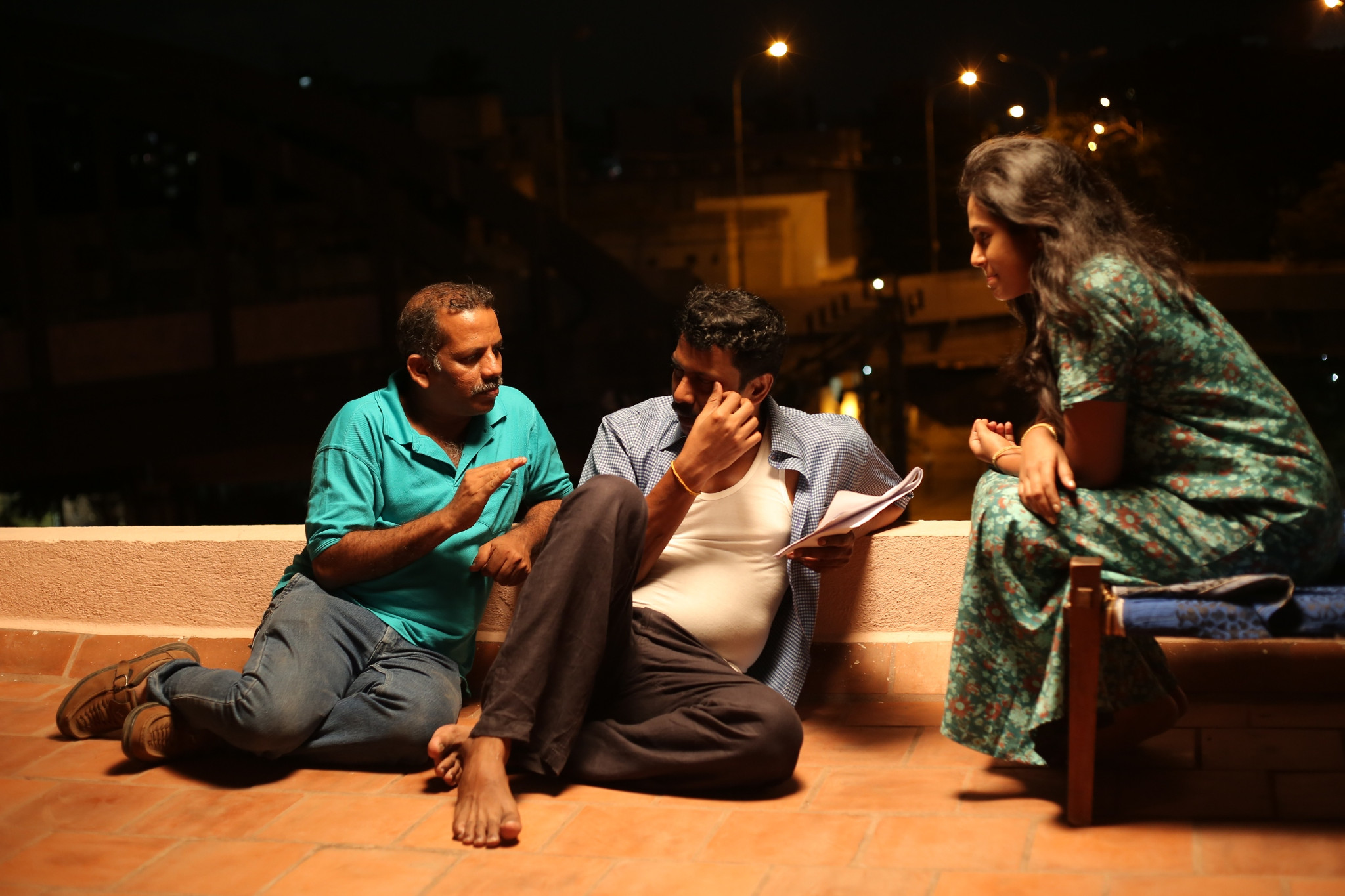 While fictional dramas often occupy our attention as a show time experience, there are movies reflecting the reality and gain its glorious reception. In particular, Samuthirakani has never failed to successfully prove of the latter classification with his consistent success as an actor and filmmaker. Wearing the greasepaint for ‘Appa’ and stealing the public glare with a phenomenal success, Samuthirakani is back an exact paradigm of realistic genre through ‘Aan Devathai scheduled for release on October 5.

“Aan Devathai will reflect a close-knit reflection of contemporary society. It will speak about the situational crisis prevailing in today’s modern world, especially in the urban prospects due to globalization and how it creates an adverse effect among current and future generations.Films gain success through two different routes – One sticking to the recipe of successful formula and another pioneering with new ingredients that become trendsetters. I am completely confident that Aan Devathai will not alone get it due success, but get ennobled as trendsetter, says the director who is known for his soul searching movies.

Winding up on his star-cast, Thamira says, “Does Samuthirakani sir need a description for his performance. He is always a genius and pulls our attention with his charismatic screen presence. On her part, Ramya Pandian has exerted a great effort into her role and to play the mother of two children at this point of her career is a phenomenal attempt. I am sure she will receive the warm appreciations for it.”