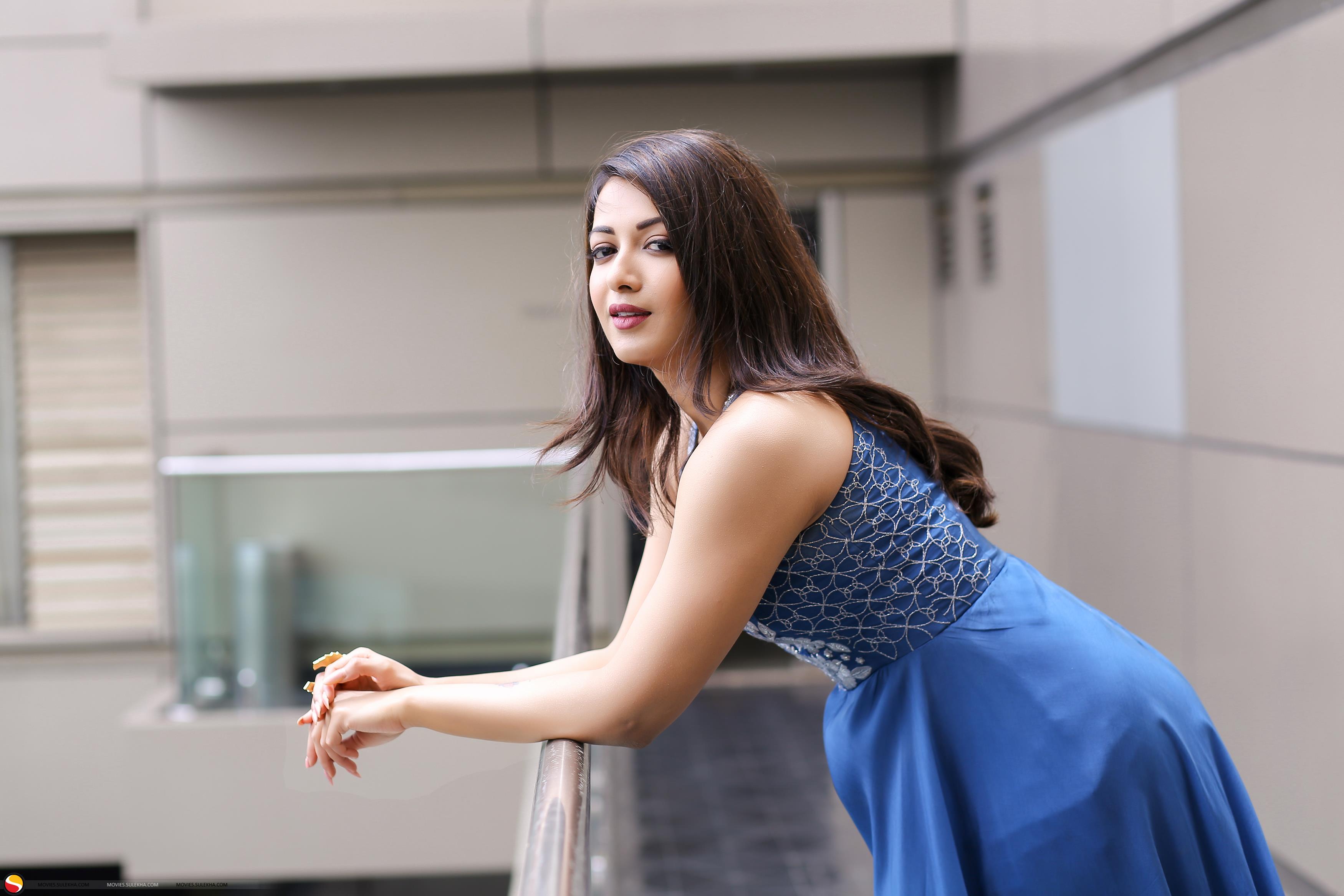 Shooting of Simbu’s untitled movie with Sundar C began recently and took place for a week in Georgia.

The movie is the remake of Telugu flick Attarintiki Daredi. Megha Akash has been roped in as the female lead of the flick.