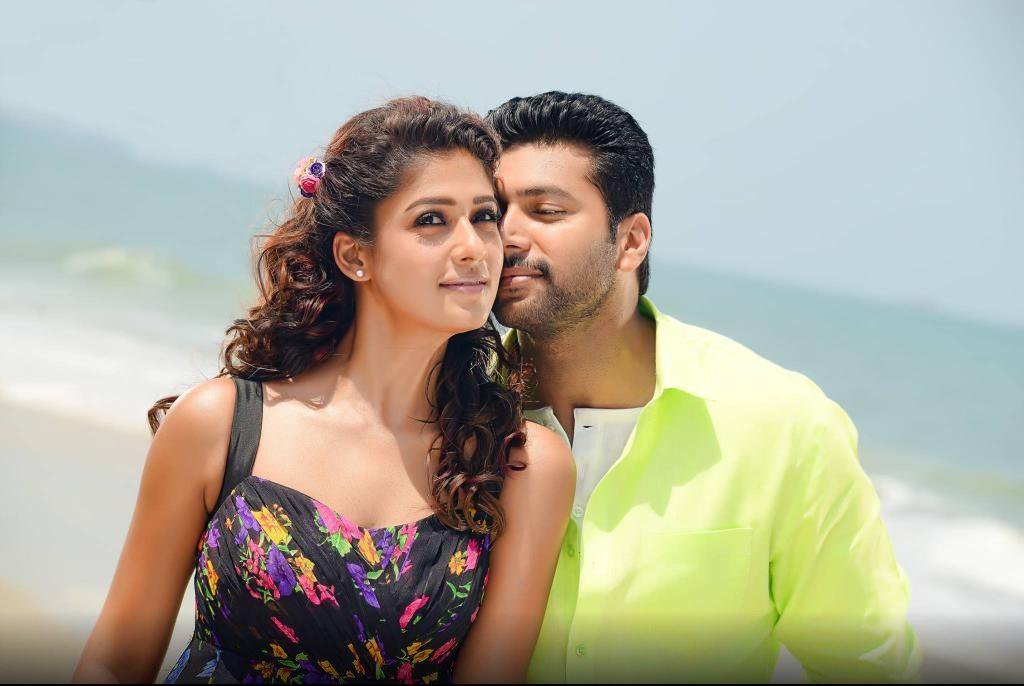 Works for Thani Oruvan 2 directed by Mohan Raja have already begun. Announcement about the commencement of the movie was made recently.

While Jayam Ravi will reprise his role from the first part, sources now say that Nayanthara will also be retained.

Apart from this, the crew will also be roping in another actress and it is said that talks are being held with Saayyeesha.

Thani Oruvan was one of the trend setting movies in the recent times. The movie directed by Jayam Raja had Jayam Ravi playing the lead role.

Arvind Swami who played the antagonist had a strong comeback and his character Siddharth Abhimanyu is ranked among top villains.