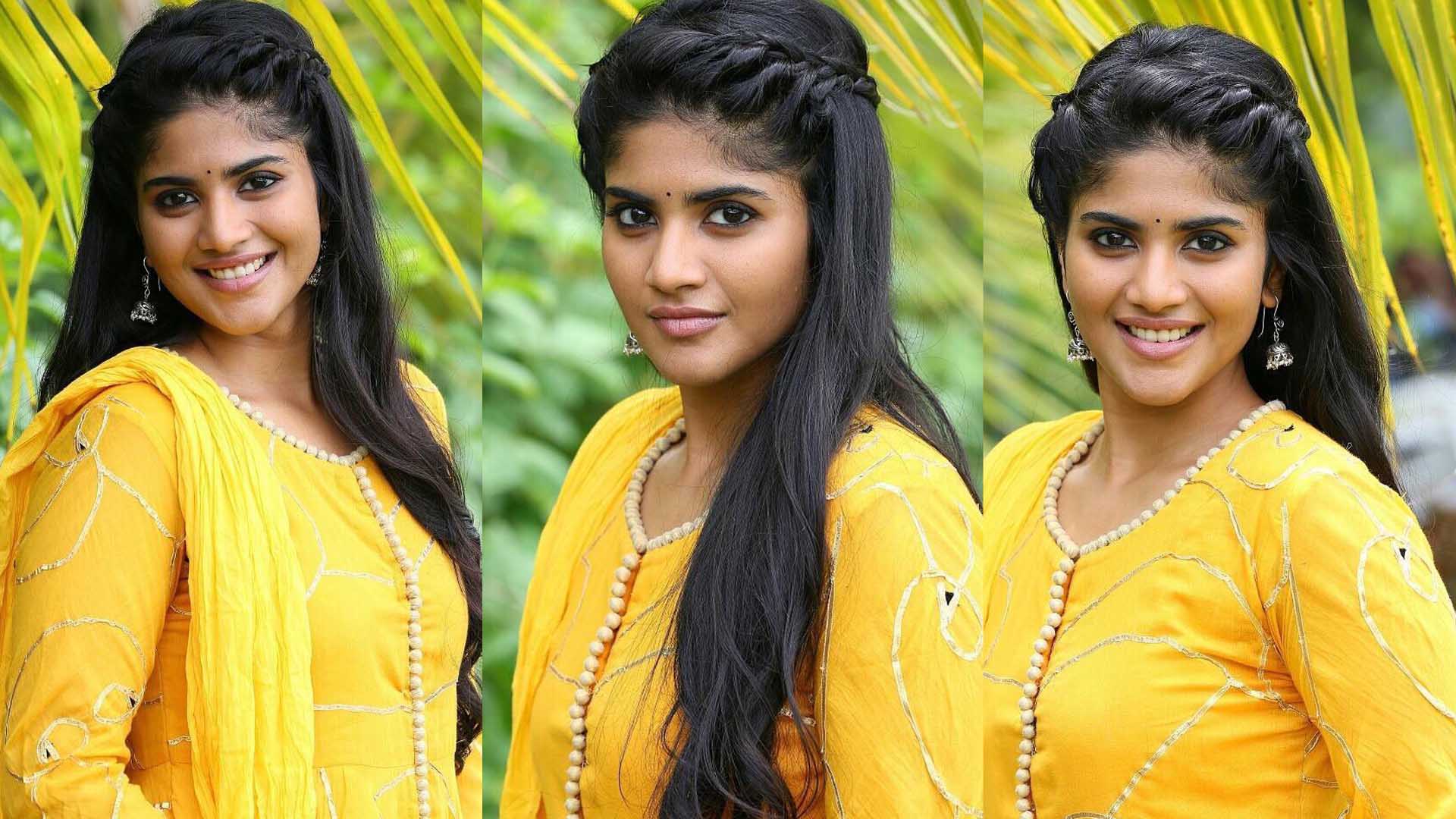 Simbu aka STR is currently awaiting the release of Chekka Chivantha Vaanam directed by ace filmmaker Mani Ratnam. The actor has a handful of movies including Venkat Prabhu’s Maanadu.

It was recently announced that he will also play the lead in the Tamil remake of Telugu flick Attarintiki Daredi directed by Sundar C.

Sources now say that Megha Akash has been roped in as the female lead of the flick. Shooting of the movie is expected to begin by the end of September.

Megha Akash plays the female lead in Dhanush’s Ennai Nokki Paayum Thotta, which is being directed by Gautham Vasudev Menon. The movie has Sasikumar in a special cameo.