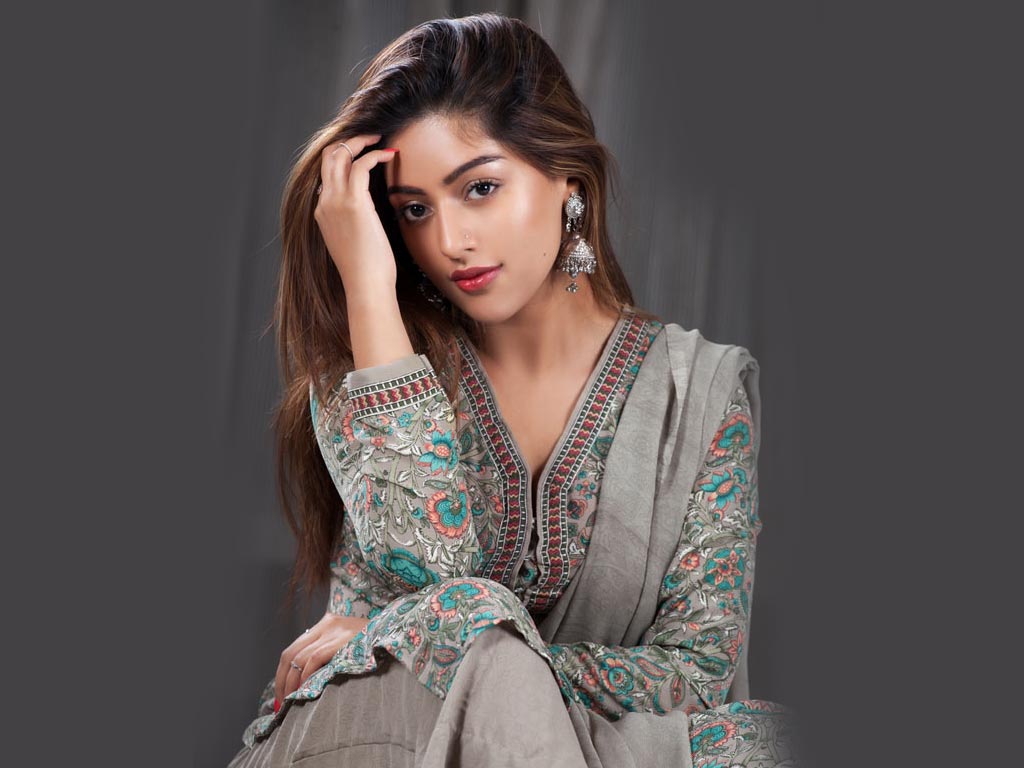 He will play the lead role in the bilingual flick and it was recently announced that Aditi Rao Hydari has been roped in as the female lead.

The latest buzz is that Anu Emmanuel who made her Kollywood debut with Vishal’s Thupparivalan has also joined the cast.

The multistarrer already has Nagarjuna, Sarathkumar and S J Suryah. It may noted that Dhanush’s Ennai Nokki Paayum Thotta and Vada Chennai have been completed and are all set to release.