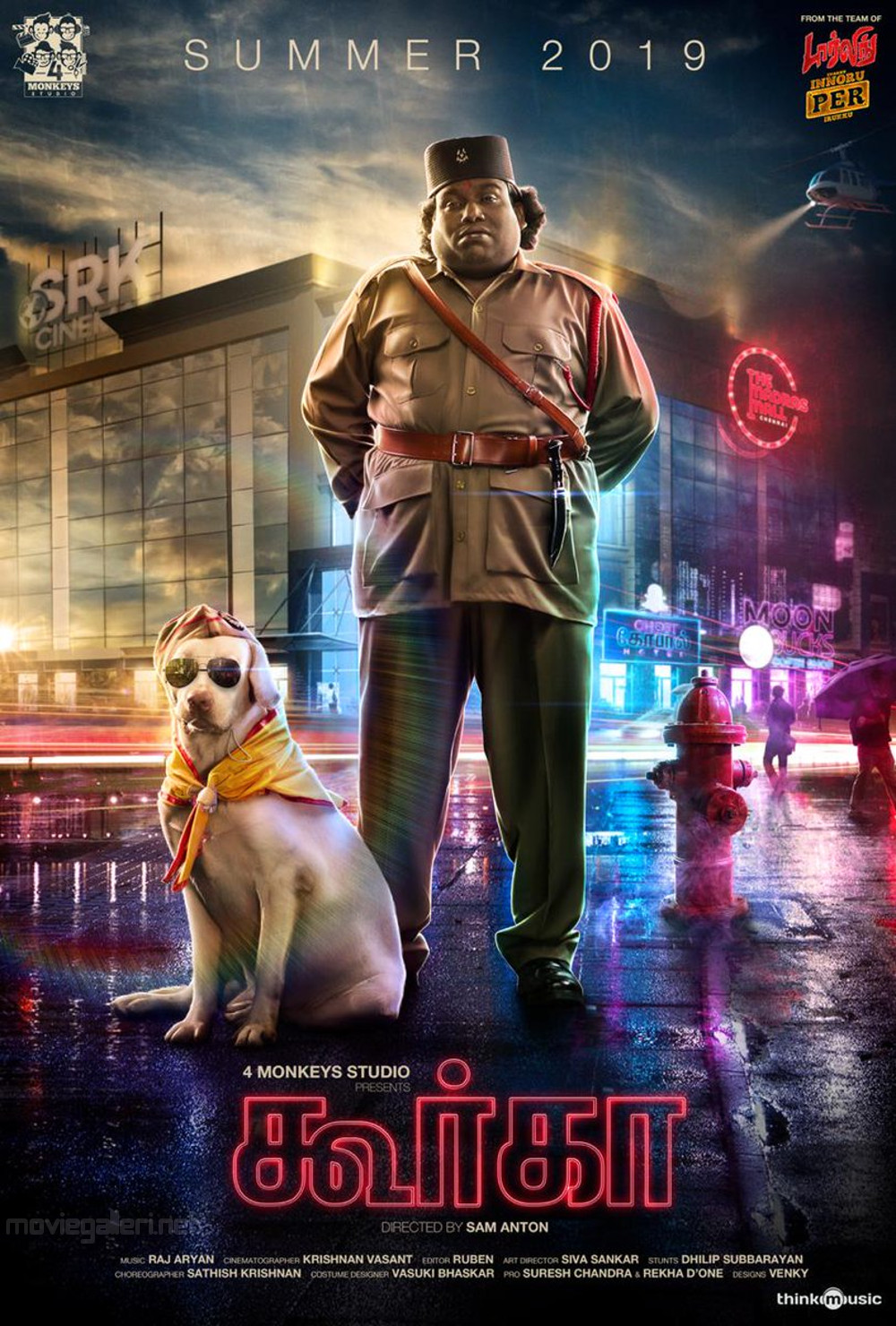 After the success of Kolamaavu Kokila, the career graph of yogi Babu has reached new heights. It was recently confirmed that he will be joining the long list of comedian turned heroes.

Now the official announcement about the movie has been made. The flick has been titled as Gurkha. The flick is directed by Sam Anton of Darling fame.

‘He will portray the role of a watchman who rescues hostages from terrorists with the help of his dog,’ sources said.

The film is expected to start after Sam Anton completes 100 starring Atharvaa and Hansika. Music for the movie by Raj Aryan.