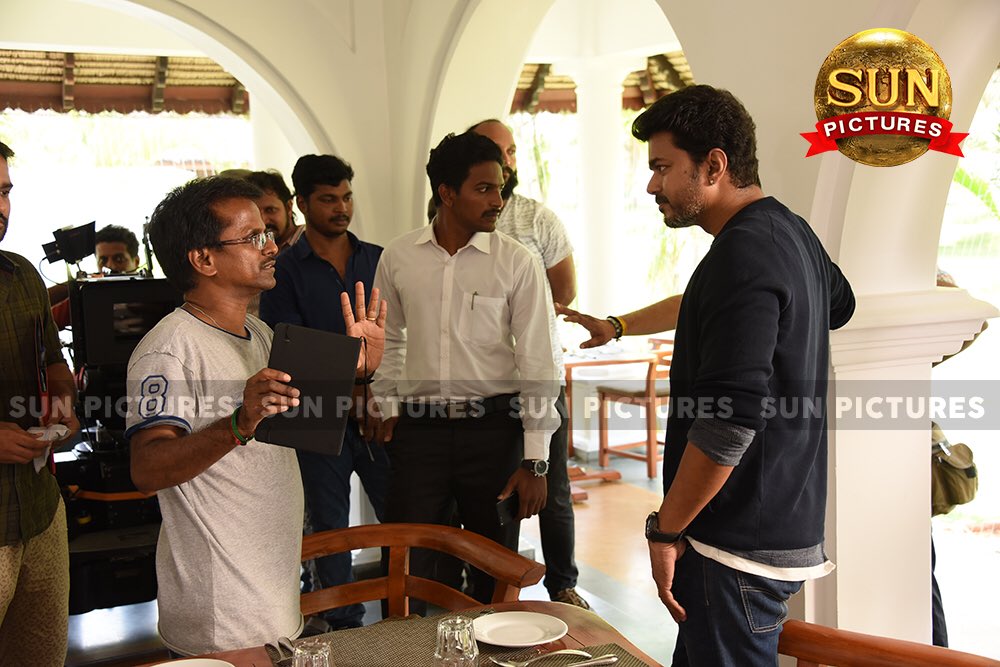 Vijay’s Sarkar has been making it to the news almost everyday with one announcement or the other.

Though the date has not been announced yet, it is expected that the it is also likely to be released in on September 19th. And the completed album, composed by Oscar-Grammy winner A R Rahman, will be unveiled on October 2.

Directed by A R Murugadoss, shooting of the flick was happening at a rapid pace in Chennai. This will be the third film in the ARM- Vijay combo after Thuppakki and Kaththi.

The flick is bankrolled by Sun Pictures. The movie is planned to be released during Deepavali 2018.