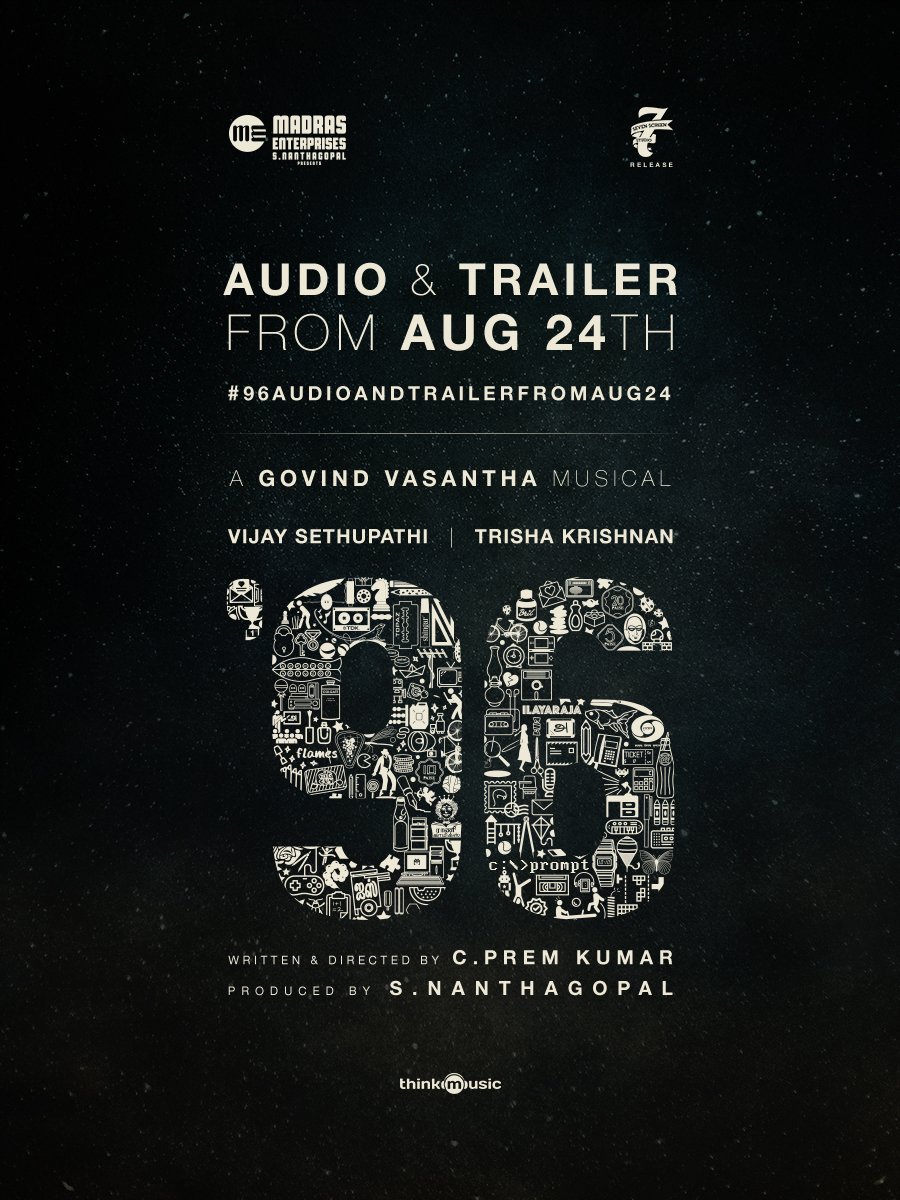 First look poster and teaser of the film were released recently and had gone viral.

The track in the teaser has become a huge hit following which the single was released. Sources now say the album and trailer of the movie will be released on 24 August.

The flick is bankrolled by S Nandagopal of Madras Enterprises banner and has music by Govind Menon and the camera is being cranked by N Shanmuga Sundaram.