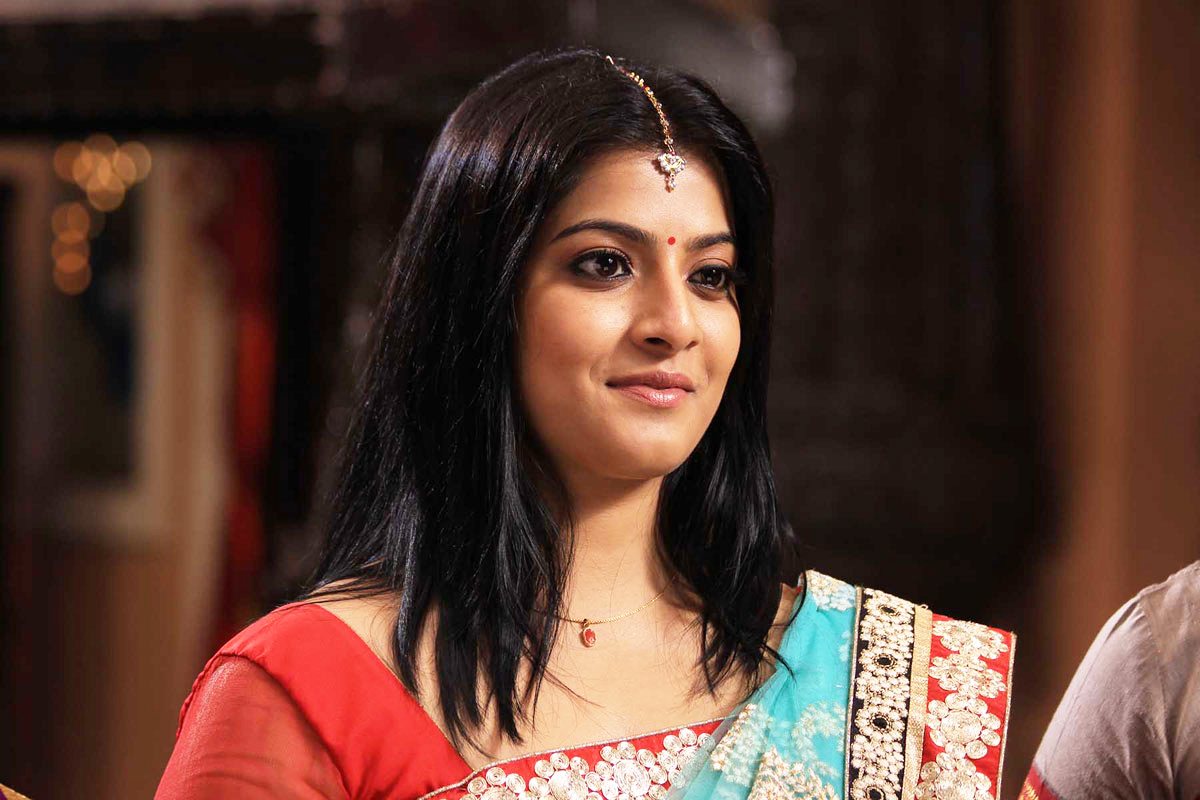 Trailer of Vishal’s upcoming flick Sandakozhi 2 was released recently and looked action packed. The first half of the trailer gave the fans an insight of what happened in the first part.

After that it is all action sequences and introduction of characters. The movie is based in a village and seems to be based on a revenge storyline.

The movie is slated to be released on 18 October. Varalakshmi who plays an important role in the movie has wrapped up her portions.

She made the announcement in her Twitter account and wished the team good luck for the last schedule of the movie.

In another tweet the actress hinted that she is travelling to Vegas to join the team of Vijay’s Sarkar, directed by A R Murugadoss.

In Sandakozhi 2, Rajkiran has reprised his role from the first part. Keerthy Suresh and Soori are also in the cast. The flick is directed by Lingusamy who also made the first part. Music for the movie is by D Imman.