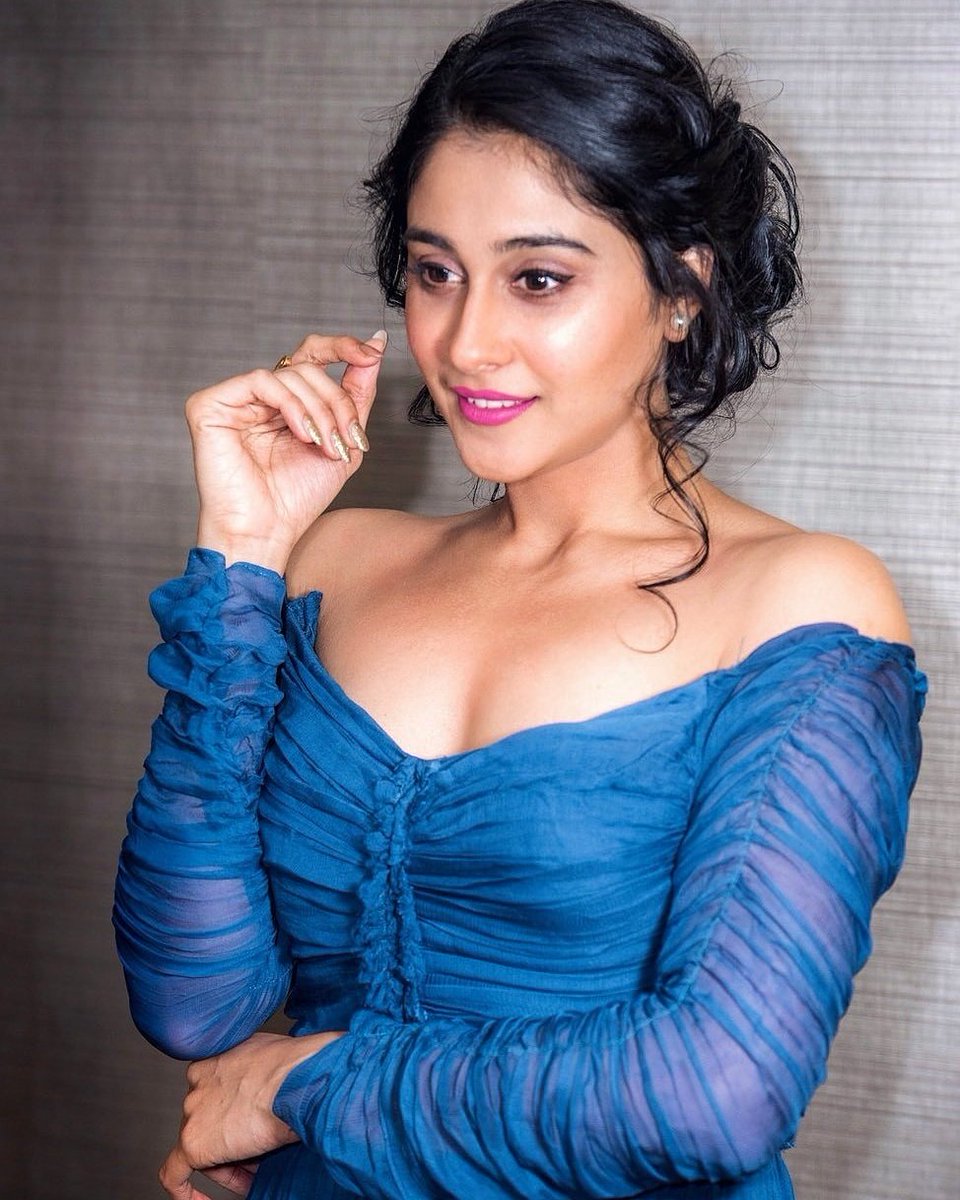 Rajapandi who had earlier directed Ennamo Nadakudhu and Achamindri will be wielding the megaphone for a Telugu remake movie.

Aravind Swamy will play the lead in the flick. Now it has been confirmed that Regina Cassandra has been roped in to play the female lead in the movie.

Shooting is expected to begin next month and a grand set has been erected in AVM Studios for this. Watch this space for more updates.