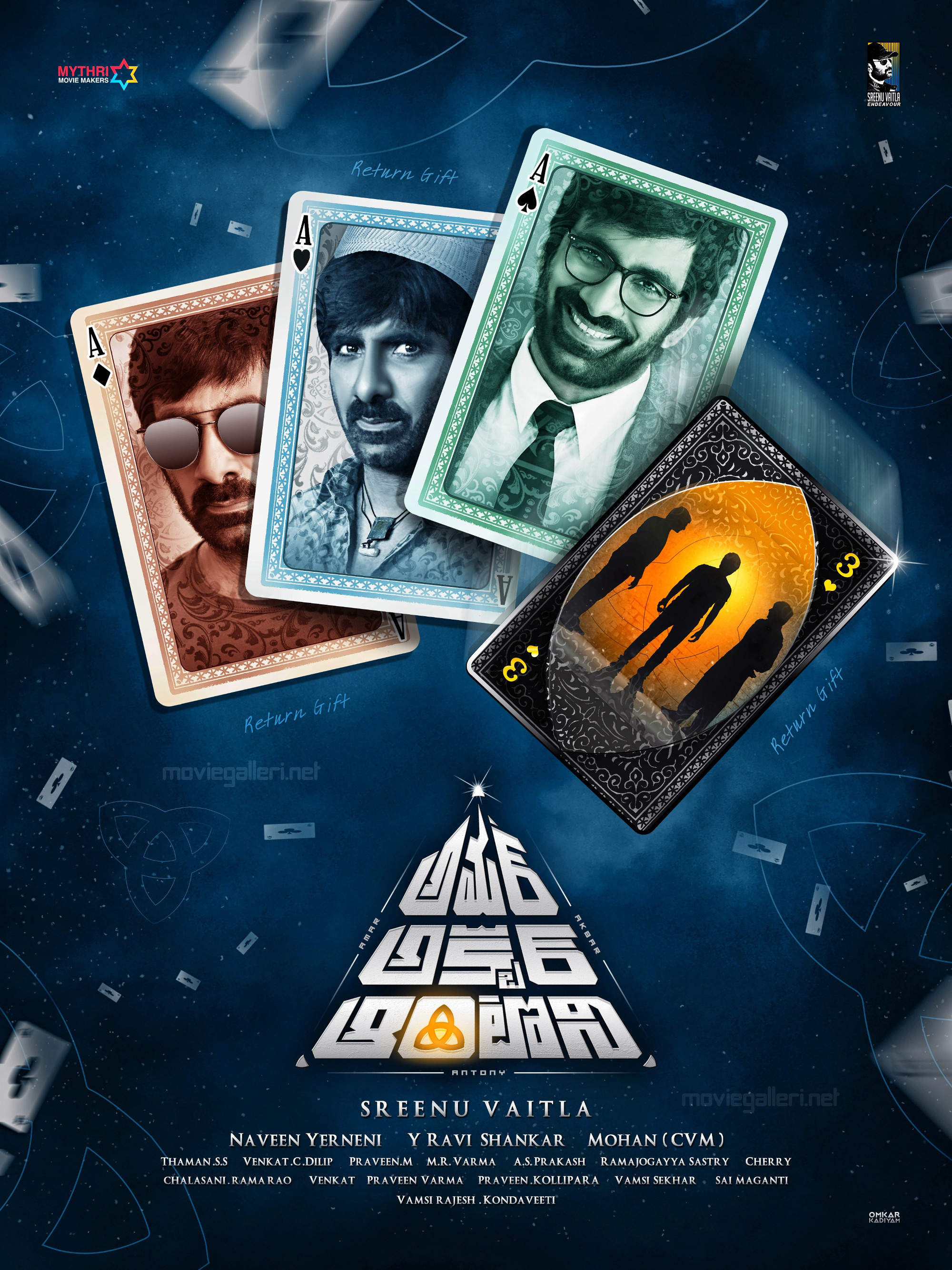 The first look poster of ‘Amar Akbar Anthony’ is released by the makers. Starring Ravi Teja and Ileana in the lead roles, the first look has the protagonist in three different gets ups.

It’s an interesting look as Ravi Teja is seen in multiple shades for the first time. Sreenu Vaitla is directing ‘Amar Akbar Anthony’ and the film is being made with a completely different plot and genre.

The film also features Laya, Sunil, Vennela Kishore, Raghu Babu, Tarun Arora, Abhimanyu Singh in key roles. The current schedule of shooting is going on in New York, US and it would be wrapped up by mid September.

SS Thaman is composing music and cinematography is by Vijay C Dileep.

‘Amar Akbar Anthony’ is being produced by ‘hat-trick’ blockbusters banner, Mythri Movie Makers and the release is slated on October 5th. 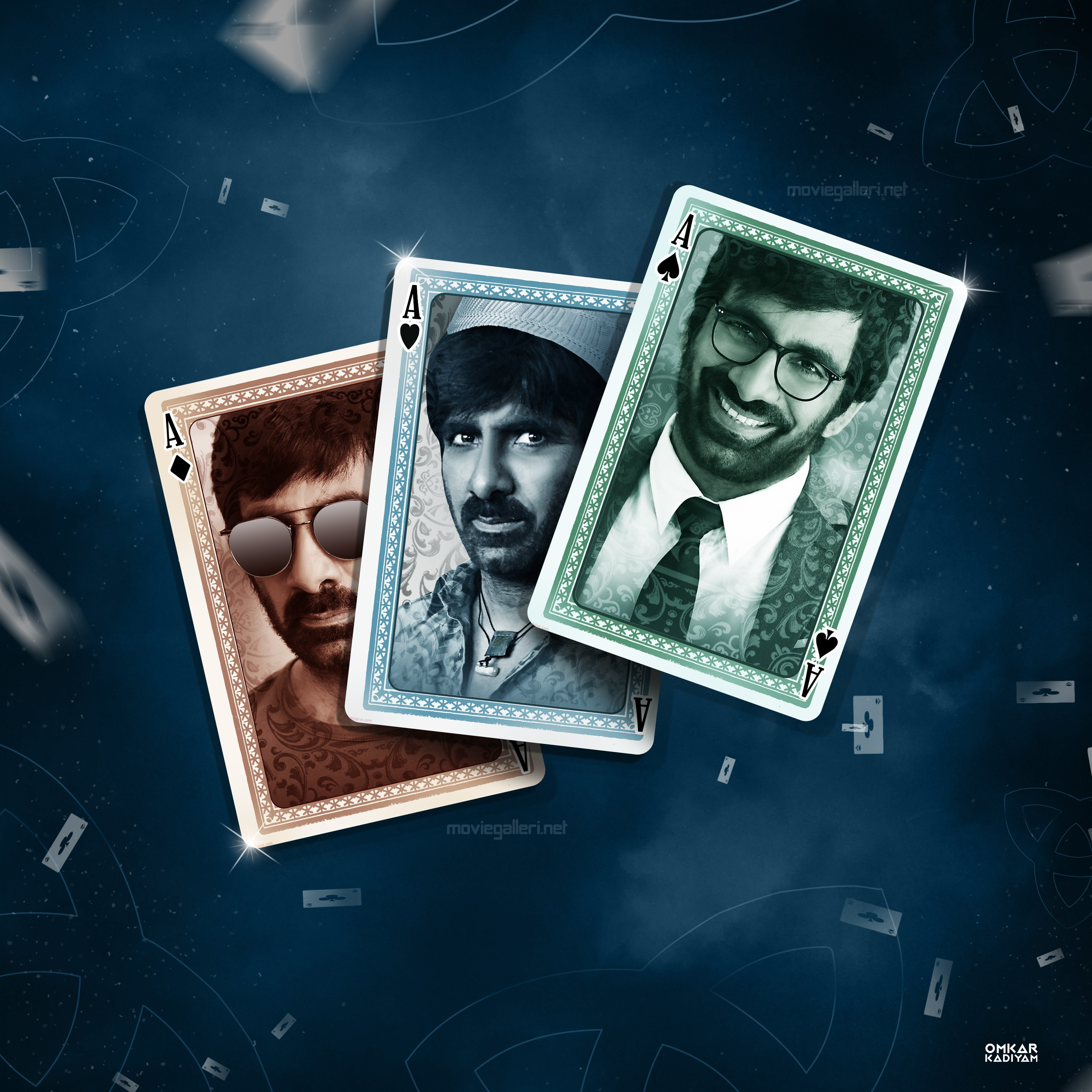