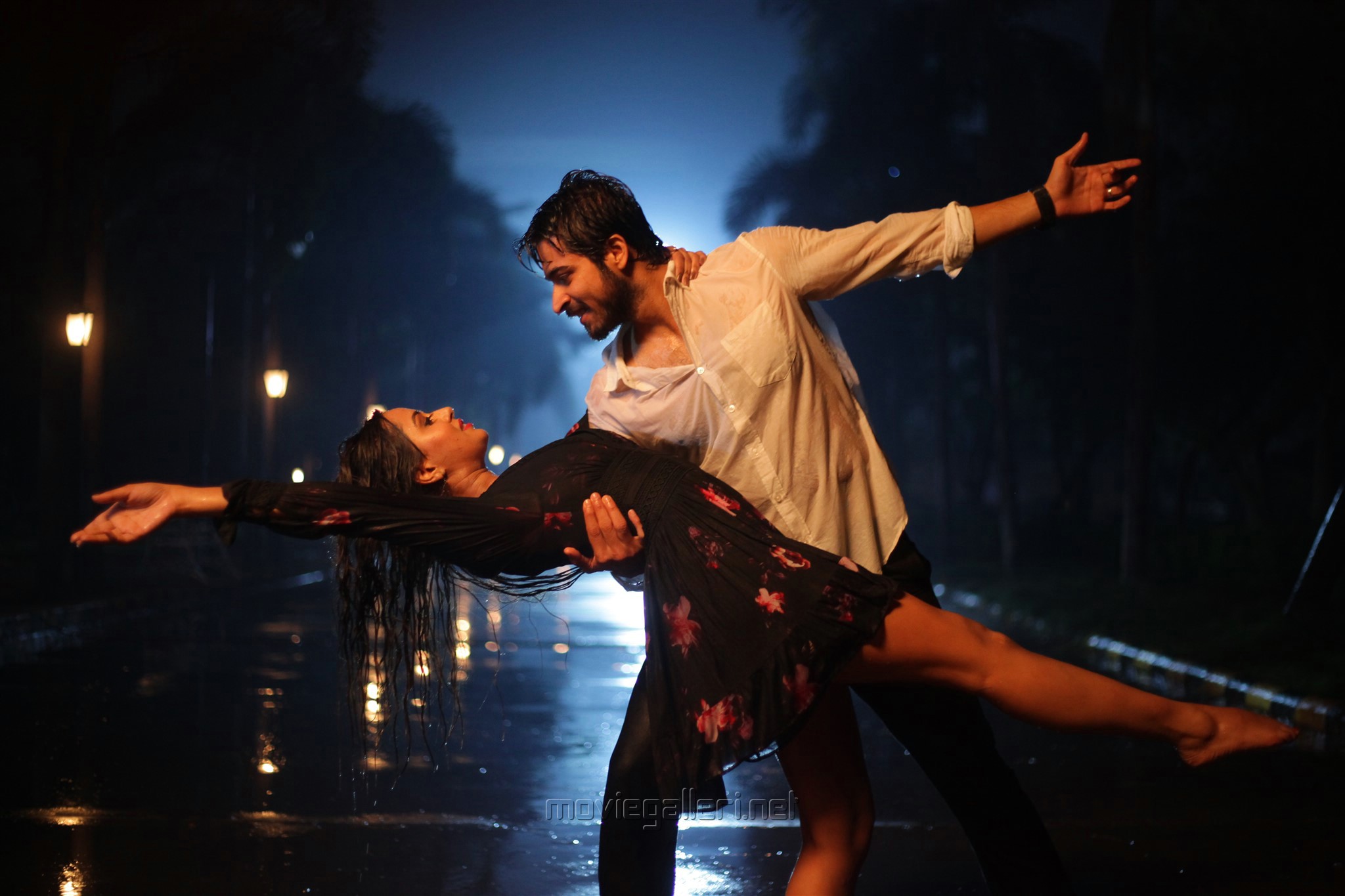 Love can’t wait to spread its feast and it comes faster than its predestined day. It’s all happening through the most anticipated film of this season – Pyaar Prema Kadhal, which will have its worldwide release on August 9, a day prior to the date which was declared earlier (August 10).

The rich and splendiferous visuals embellished with exquisitely addicting music by Yuvan Shankar Raja has sent gold rush of expectations into everyone’s veins. Well, the irresistible wait of their fans will now finds its destiny day with more celebrations.

Trident arts Raveendran the man with Mida’s touch who has more hits than misses has acquired the worldwide
distribution rights of Pyaar Prema Kadhal . With plenty if pride he says, “We wanted to bring the movie to audiences at the earliest on August 10. But witnessing their incredible response to the music and trailer, we felt that they deserve the feast a little much earlier and hence, we decided to prepone the release on August 9. The 12 tracks by Yuvan Shankar Raja have created an incessant spark of vigorous anticipation for the film. In addition, the fun filled perkiness to the drama of trailer has yielded a fantastic appeal too. We are sure audiences will have their moments of watching Pyaar Prema Kadhal worthy enough of sumptuous entertainment with toast of pure romance.”

Featuring Harish Kalyan and Raiza Wilson in lead roles, their phenomenally heart grabbing looks have turned yet more spotlights upon the film. This much expected film that is all set to increase the pulse rates of the audience is directed by Elan who many consider as the next big man in the industry and this roller coaster of love is produced by Yuvan shankar Raja in association with Irfan Malik of YSR Films and Rajarajan of K Productions.