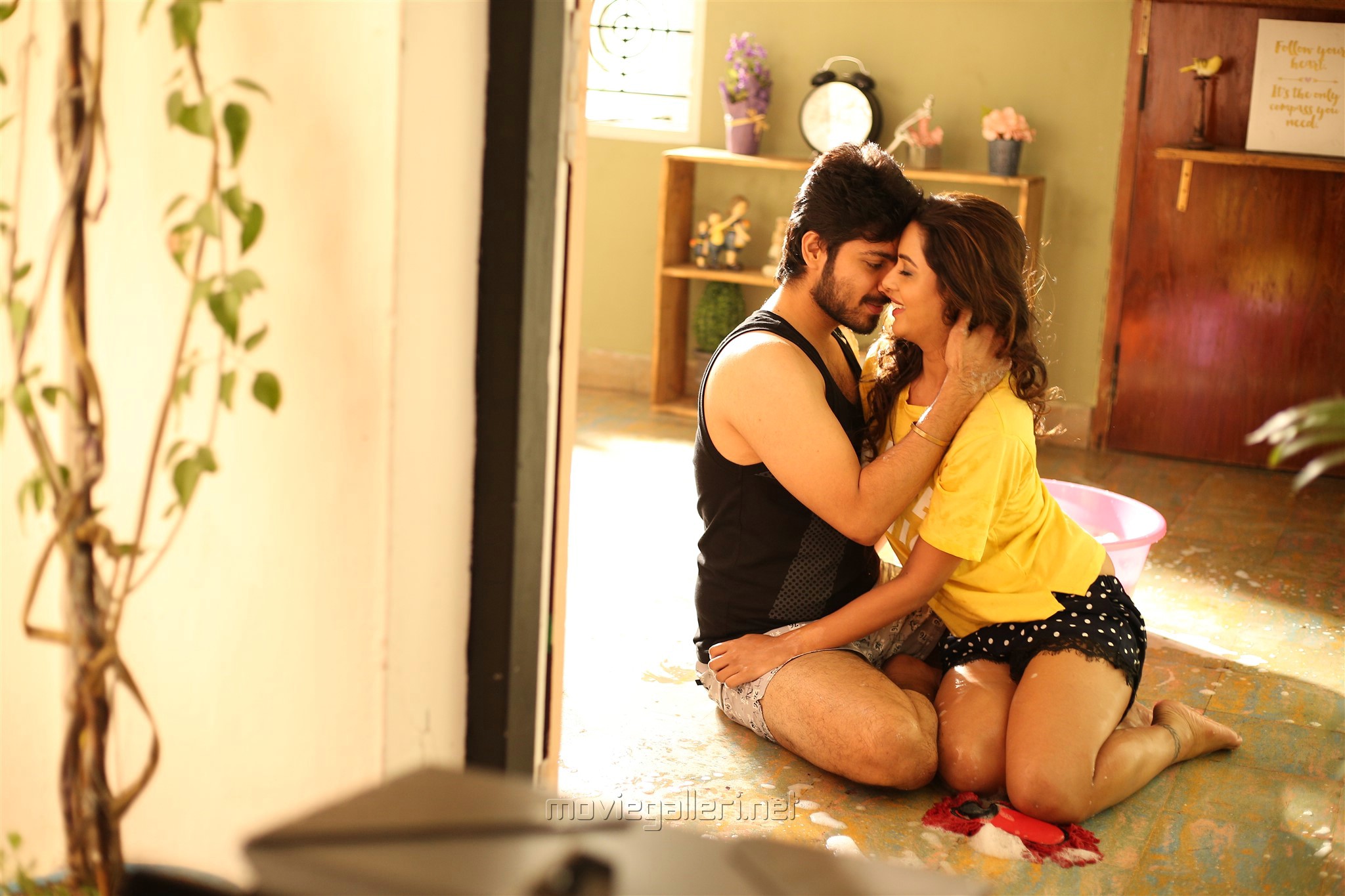 Harish Kalyan belongs to a middle class family and works in an IT company. He lives with his parents Pandian and Rekha.

His mother wants him to get married and starts searching for a suitable girl. But Harish has an one side love on Raiza who works in a company opposite to his office.

A few days later Raiza gets a job in Harish’s company and she gets a place right next to him. When Harish proposes to her, she denies it saying that love does not suit her.

But they continue their relationship and it becomes difficult for them to leave each other. As this continues, they decide to have a live-in relationship and Raiza moves next to Harish’s house.

Harish spends his night at Raiza’s house. During this time Rekha falls sick and wants Harish to marry immediately.

However Raiza says that she is not interested in marriage. Was Harish able to convince Raiza or did he marry another girl forms the rest.

Harish is more energetic and youthful than his previous flicks. The innocence in his acting has been appreciated by the audience.

Raiza on the other hand has lived as the character. The much talked about chemistry between the pair has worked out really well.

With minimal cast, the director has gotten the work done efficiently. Munishkanth takes care of the humour portion and has done a decent job. Director Elan has tried to convey a subtle message that only true love will be able to hold a relationship together.

He has also given an engaging screenplay keeping the audience interested. Producer Yuvan Shankar Raja’s music is one of the biggest strength of the movie and Raja Battachariya’s cinematography is also a visual treat.

To sum it up, Pyaar Prema Kaadhal is a movie which will satisfy the target audience.