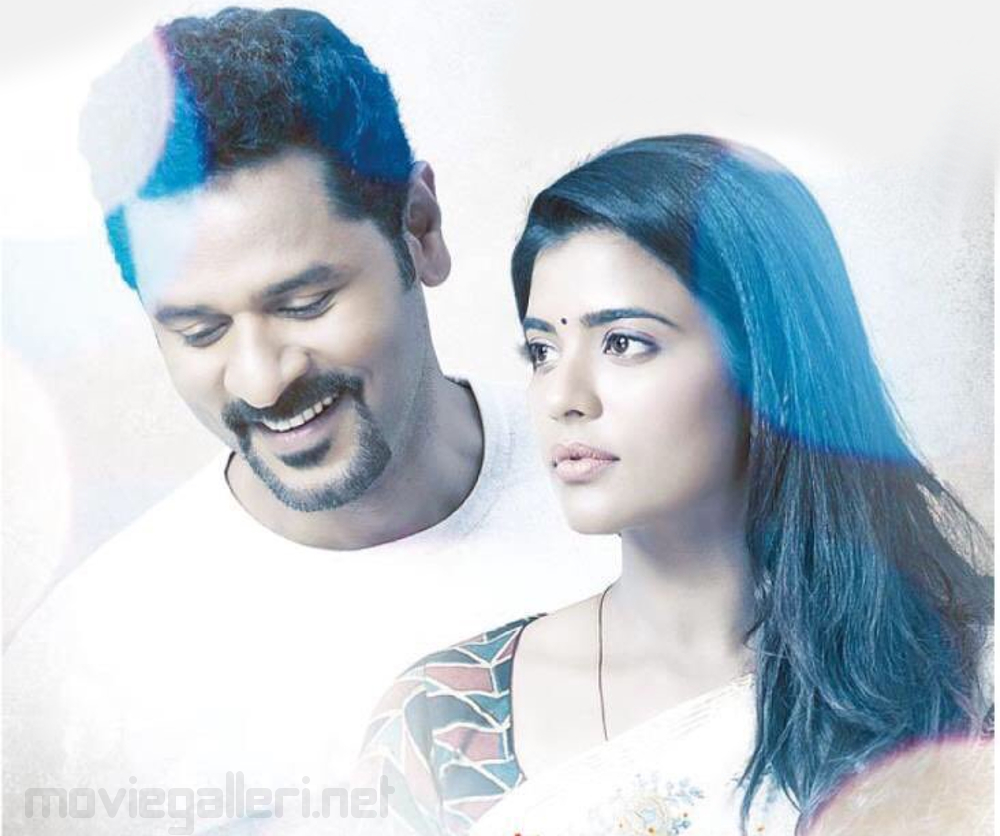 Noted producer C Kalyan has acquired the rights of the movie ‘Lakshmi’ starring Prabhu Deva and Aishwarya Rajesh in the lead roles. The film is written and directed by AL Vijay and marks the debut of Ditya Bhande who is the winner of kids dance reality show, Super Dancer season one.

‘Lakshmi’ is a musical dance based film while Prabhudeva will be seen in the role of mentor to Ditya in the movie. The two teasers and songs which were released earlier got superb response and decent expectations are on the movie.

On this note, producer C Kalyan has announced the audio release and theatrical release dates of ‘Lakshmi’ on August 12th and August 24th respectively.

Sam CS has composed music for the film while Nirav Shah has handled the cinematography.