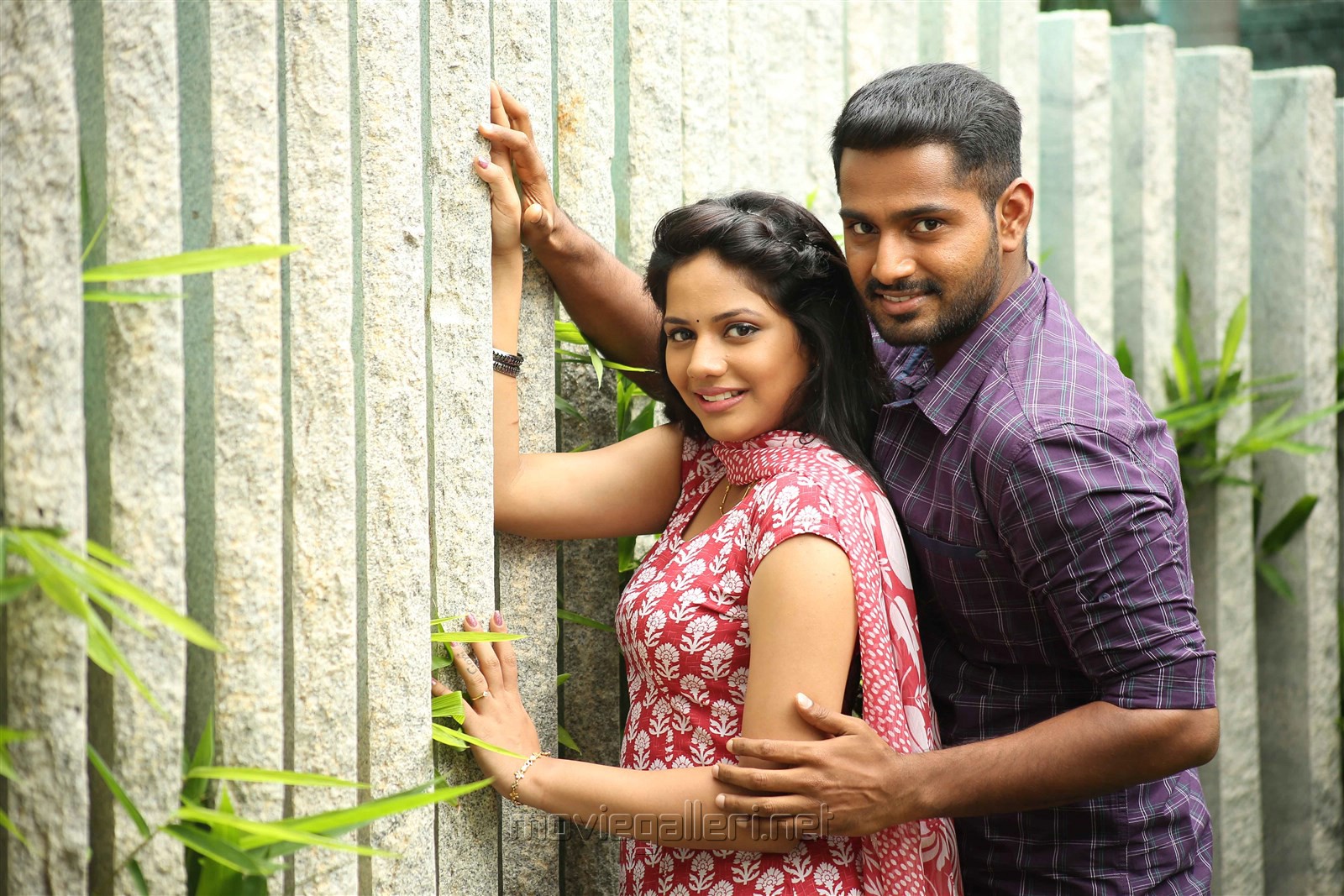 Mime Gopi and Rams head a gang and make plans to snatch chains from women. During one of their operations, a masked guy (Dhruva) steals chains from them and escapes.

They finally find him and add him to the team as well. Meanwhile, J D Chakravarthy who takes over as the chief cop in the city vows to catch the chain snatching gang.

Dhruva is identified by Aishwarya Dutta, who undergoes police training. Who is Dhruva what was his motive behind joining the gang. Was Chakravarthy successful in catching the chain snatchers forms the rest of the story.

Newcomer Dhruv has suited the role perfectly and has done well for his debut. He has also aced in the action sequences as well.

Aishwarya Dutta does not have much scope to perform in the movie and her character is also weakly written. Saranya Ponvannan who comes in the flashback scenes has followed her template mother character.

The other members of the cast including Mime Gopi and Chakravarthy have done what was expected from them.

Director Rahesh’s homework in the subject is clearly visible in the shots and scenes of chain snatching. He could have maintained the raw element throughout the movie which would have made it all the more convincing.

But there are few unnecessary commercial elements that hinder the flow of the screenplay. If this was avoided the movie would have been much better. Music by Achu Rajamani is appreciable and P G Muthaiah’s camera works are top notch. 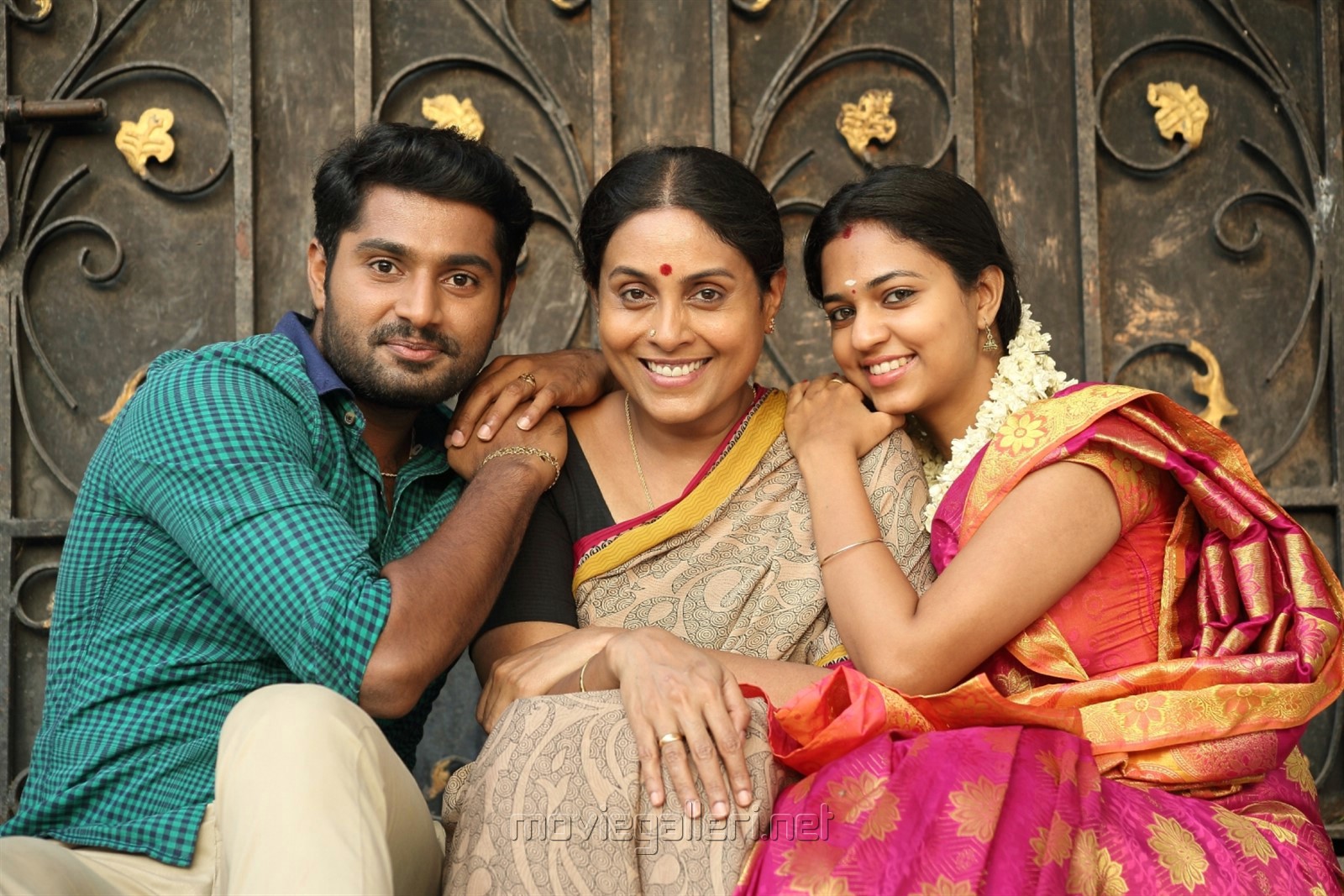