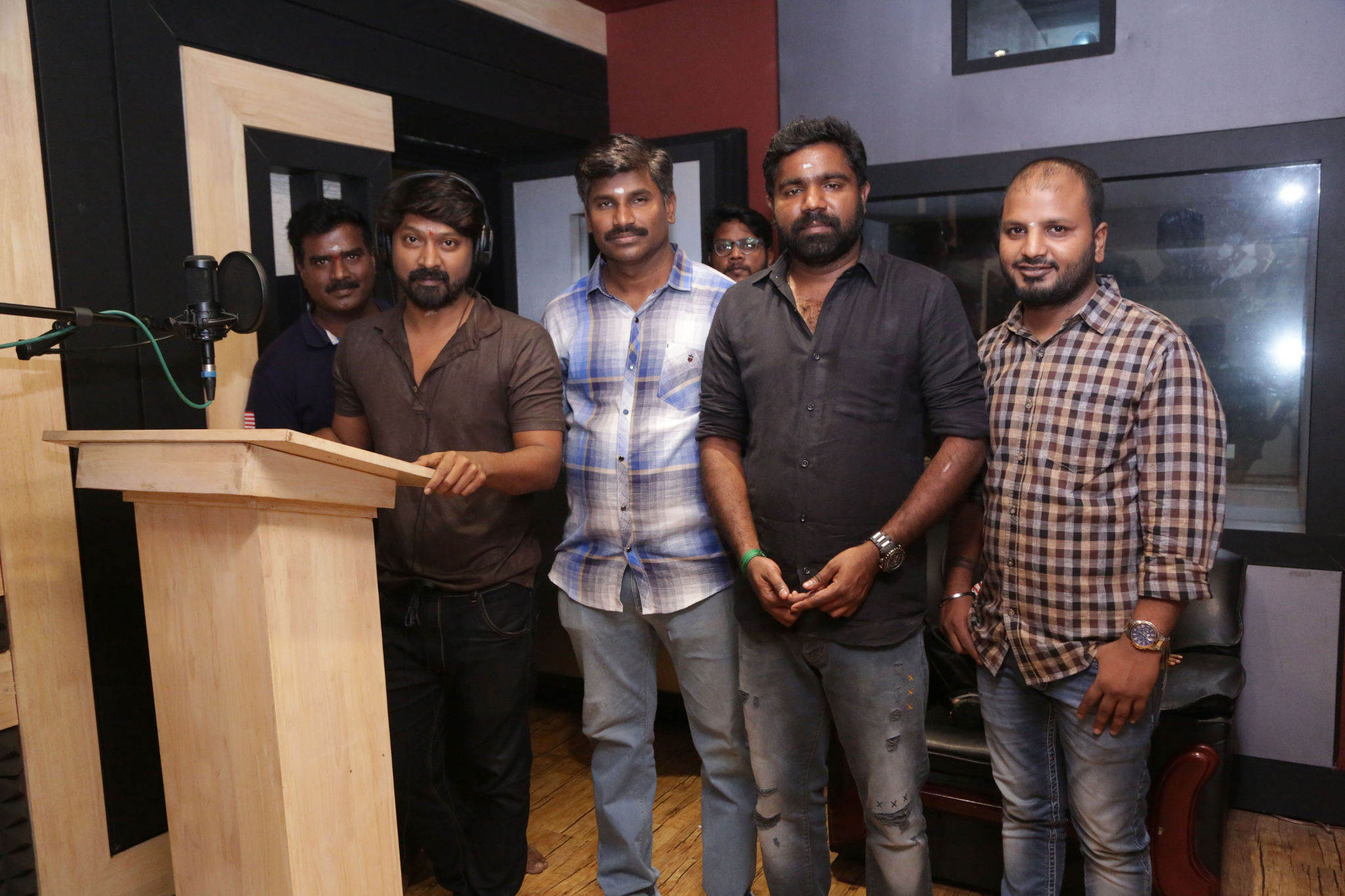 Shooting of Kazhugu 2 starring Kreshna and Bindhu Madhavi began in Munnar recently with auspicious pooja.
The first look poster of the movie was released a couple of days ago. Now the team has entered the next stage and the dubbing works have begun.

The flick is directed by Satya Siva and bankrolled by Tiruppur P A Ganesan. Music for the movie is by Yuvan Shankar Raja.

Kazhugu released in 2012 was about the story of Sera and his friend who retrieve the bodies of those who commit suicide in hill station and the problems that they faced.