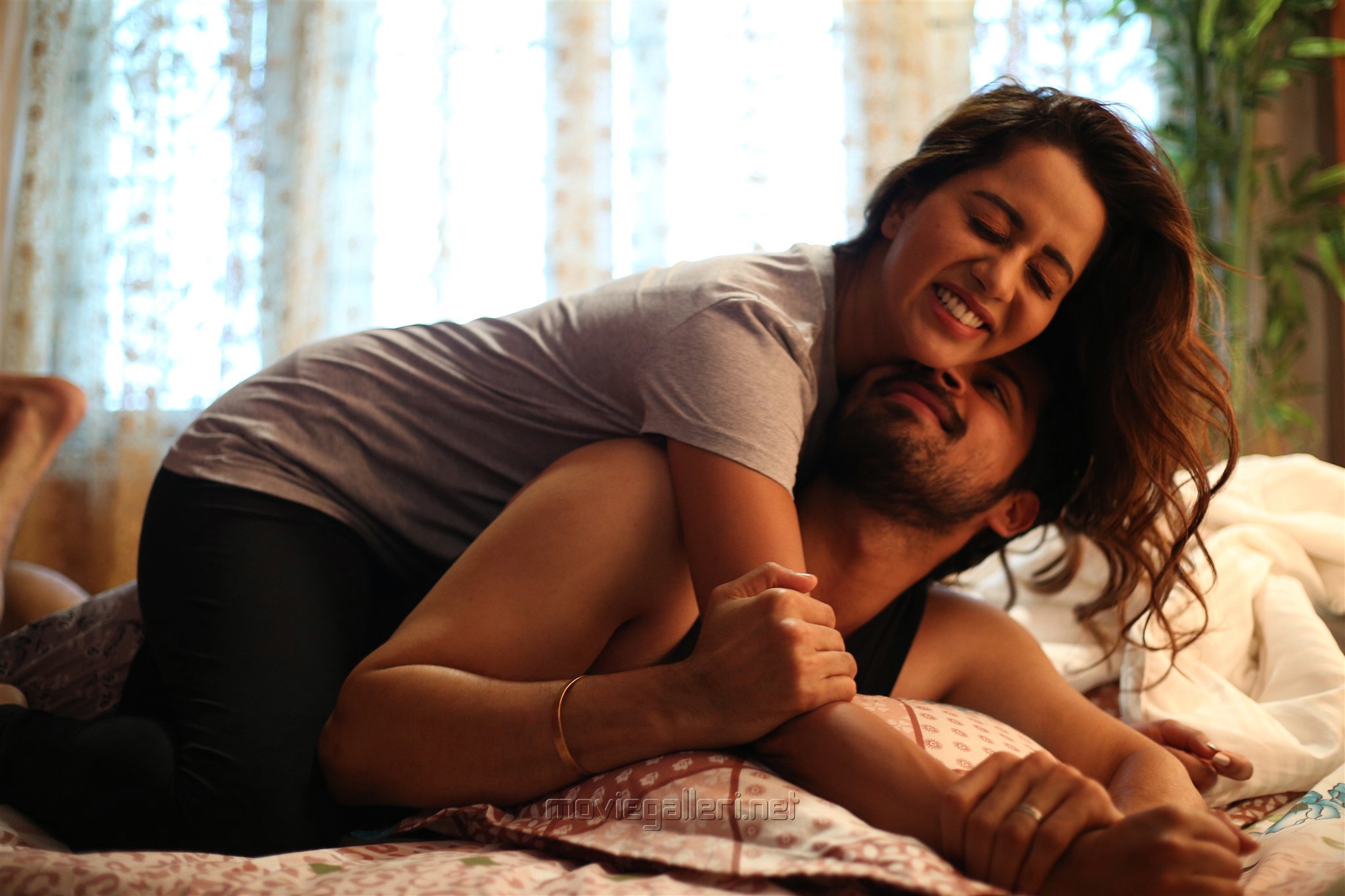 Lots of colours, splashes of love, plethora of musical amusements and what else? Pyaar Prema Kadhal has left everyone immersed in mesmerised moments. Long time since a film based on Romance has created such a craze in the commercial arena. The expectations are such.Thanks to the one with the magical wand – Yuvan Shankar Raja. This isn’t an aggrandising statement or quote for the shooting the self glories, but something we hear it from deep down the heart of Harish Kalyan.

“Of course and there is not doubt about it. Pyaar Prema Kadhal is the brainchild of
Yuvan Shankar Raja sir, whose heart and soul has been into it right from the time of its conception. When his musical library relentlessly overflows with ageless music with his effortlessness, how about the creator himself desiring to throw up a musical romance delight. He has pampered the film with mother-baby quotients. I am sure people will never disagree with my words, especially after witnessing it all by themselves with his songs.”

Harish continues to add, “What turned to be an uncalled for surprisal is that Yuvan sir didn’t want it to be a film with just musical elegance. But he proved himself as a producer at the best in every phase of this film. His uncompromising nature for the best results alone is the result of what we all saw in the visual promos and trailer.”

Shedding some lights on his role, “I am sure everyone would have noticed a blend of poles apart costumes in me. One with a Lungi and another one with voguish attires. This signifies my role with clarity where I play a boy from naive middle class but has an inmost desire to project himself as a stylish chap to win the girl of such standards. PPK will be and out and out romantic comedy with pragmatic situations treated with humour. I would say this is a ORGANIC FILM.”

Pyaar Prema Kadhal scheduled for August 9 release is produced by Yuvan Shankar Raja along with Irfan Malik for YSR Films in association with SN Rajarajan of K Productions.

Director Elan is the one who is already in the good books of every producer as positive talks are spreading about his directorial skills. Manikumaran Shankara (Editing), Raja Bhattacharya (Cinematography) and E. Thyagarajan (Art) are the magicians behind the PPK achieving beautiful colours.