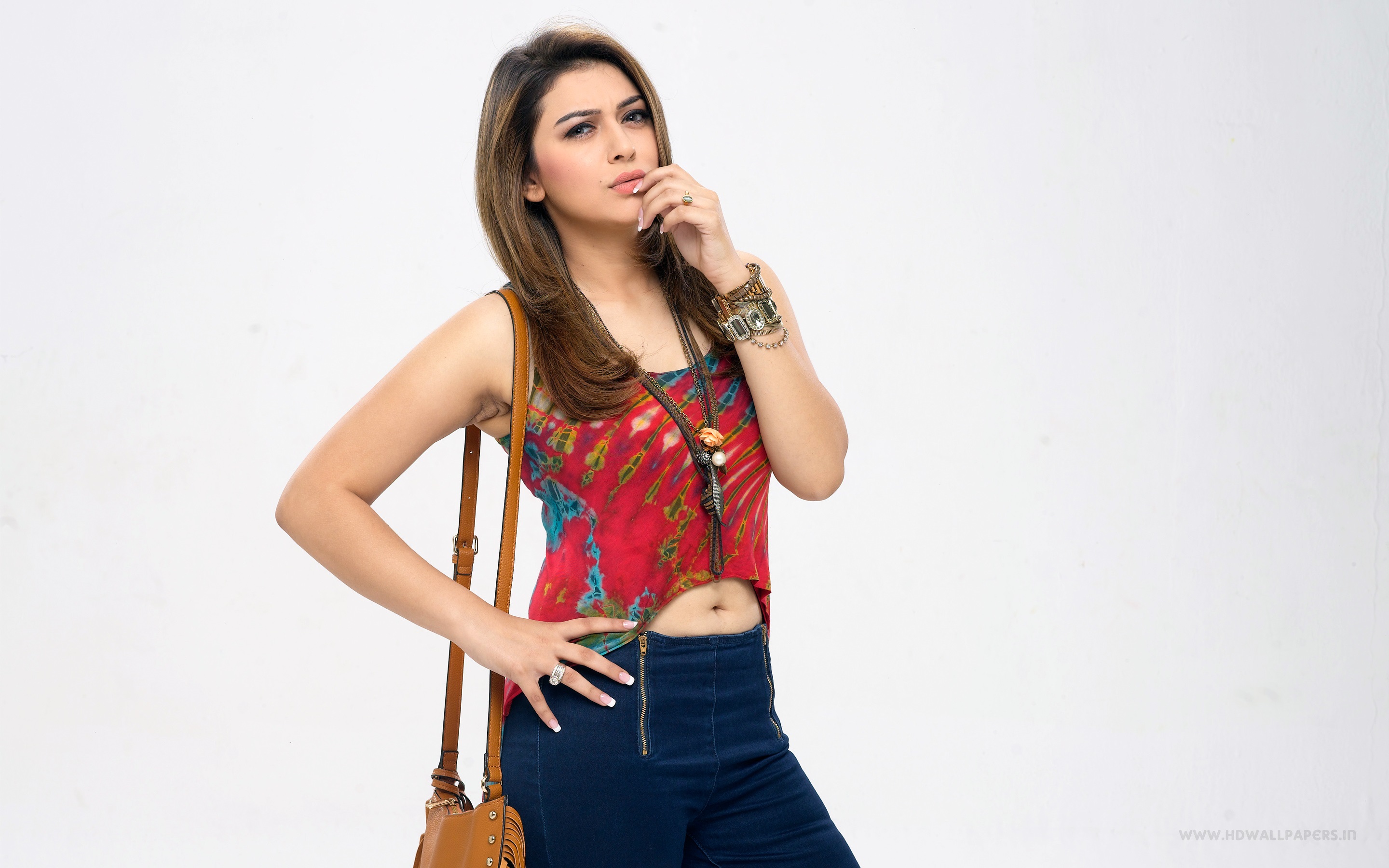 Hansika who made her debut in Kollywood with Maapillai has completed 49 movies.

Now the actress is working in her 50th flick. She has now announced the title of the movie will be released on her birthday which falls on 9 August.

Sources said the announcement will be made by Dhanush with whom she shared screen space in Maapillai. She is also part of 100 starring Atharvaa Murali.

Hansika is equally popular in Tollywood too where she has done movies with top actors.