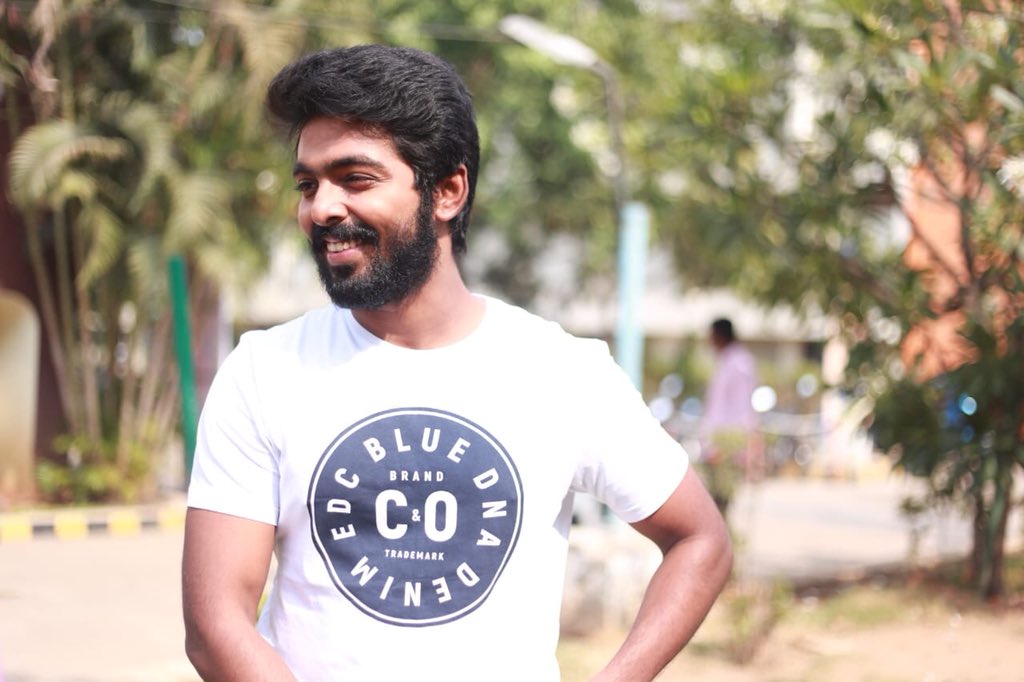 It was recently announced that GV Prakash will be playing the lead in director A L Vijay’s next flick. The movie is touted to be a suspense thriller.

It may be noted that Prakash has earlier composed music for Vijay’s movies such as Madarasapattinam, Deivathirumagal and Thalaivaa.

G V Prakash’s performance in Bala’s Naachiyaar was appreciated by all section of the audience. GVP already has a handful of movies such as Sarvam Thala Mayam, Adanagathey and Kuppathu Raja waiting to be released.