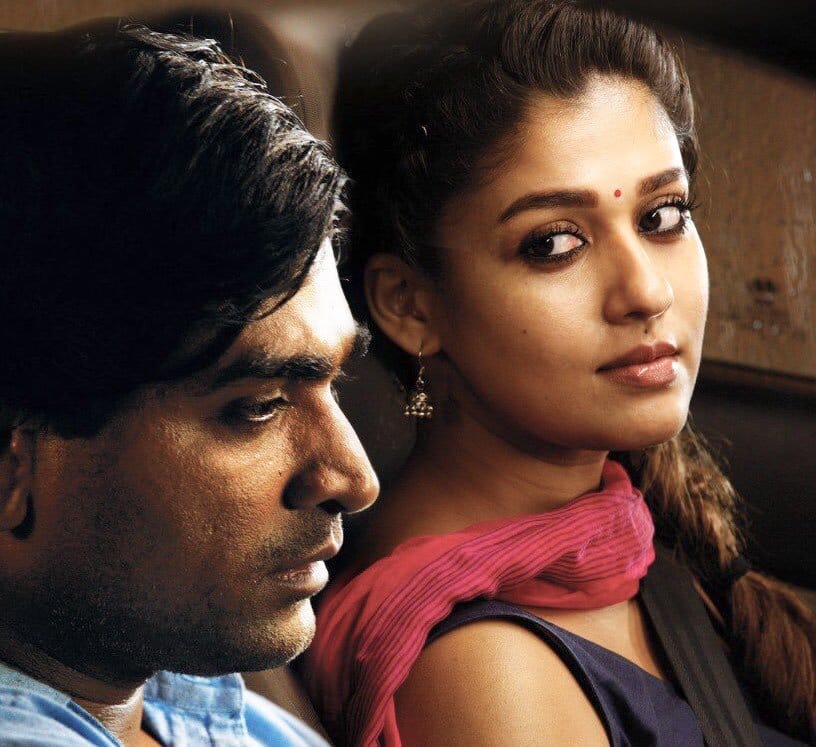 An instantaneous spark that strikes through everyone’s perception after watching ‘Imaikka Nodigal’ would be its amusing visuals. In fact, the visuals were so stylish that our eyes missed several blinks. That’s almost a synonymous adjective to the title, isn’t it? To hear the unvarying acclaims like “Hollywood Padam feel” from general public is something a real big boon to the film. With such a strong positive word of praises popping up, cinematographer RD Rajasekhar in contrast keeps himself in calm and composed state.

He easily shifts his praises upon others in the team saying, “It might be a delight to hear such phrases like ‘International’ or ‘Hollywood’ feels for me, but the entire credit goes to producer CJ Jayakumar of Cameo Films. If not for his great trust and faith in our vision, this would have not been possible. He was burning candles at both ends on a huge production value to ensure the finest output. The action sequences that we have shot demanded for a huge budget. Especially, the cycle stunts demanded for the stunt men and cycles from Hong Kong, which would cost huge. But, Jayakumar sir was very much lenient as he felt the need of the situation and stood by our ideas.”

Extending his praises upon Atharva Murali, RD Rajasekar says, “No doubt! He is handsome and will be looking more stylish in this film. His dedication towards the film is completely amazing.” On adding his experience of capturing Nayanthara through his lens, he opines, “She doesn’t merely stand before the lens wearing the greasepaint. But she is an expertise who understands the language of camera and projects herself in right perfection accordingly.” He doesn’t miss to the screen presence of Raashi Khanna. “She is angelic and will the steal the show her cuteness.”

Finally, to wind up with he just goes on exclamatory terms, “No words! He is genius and you’ll be pushed to the abyss of fear with his performance.”

Imaikka Nodigal is gearing up for release on August 30. With the chartbuster songs composed by Hiphop Aadhi possessing the towns, his re-recording is expected to be yet another show-stealer in this film.