Teaser of Mega Star Chiranjeevi’s much anticipated Sye Raa will be released on the eve of his birthday on 21st August at 11:30AM. 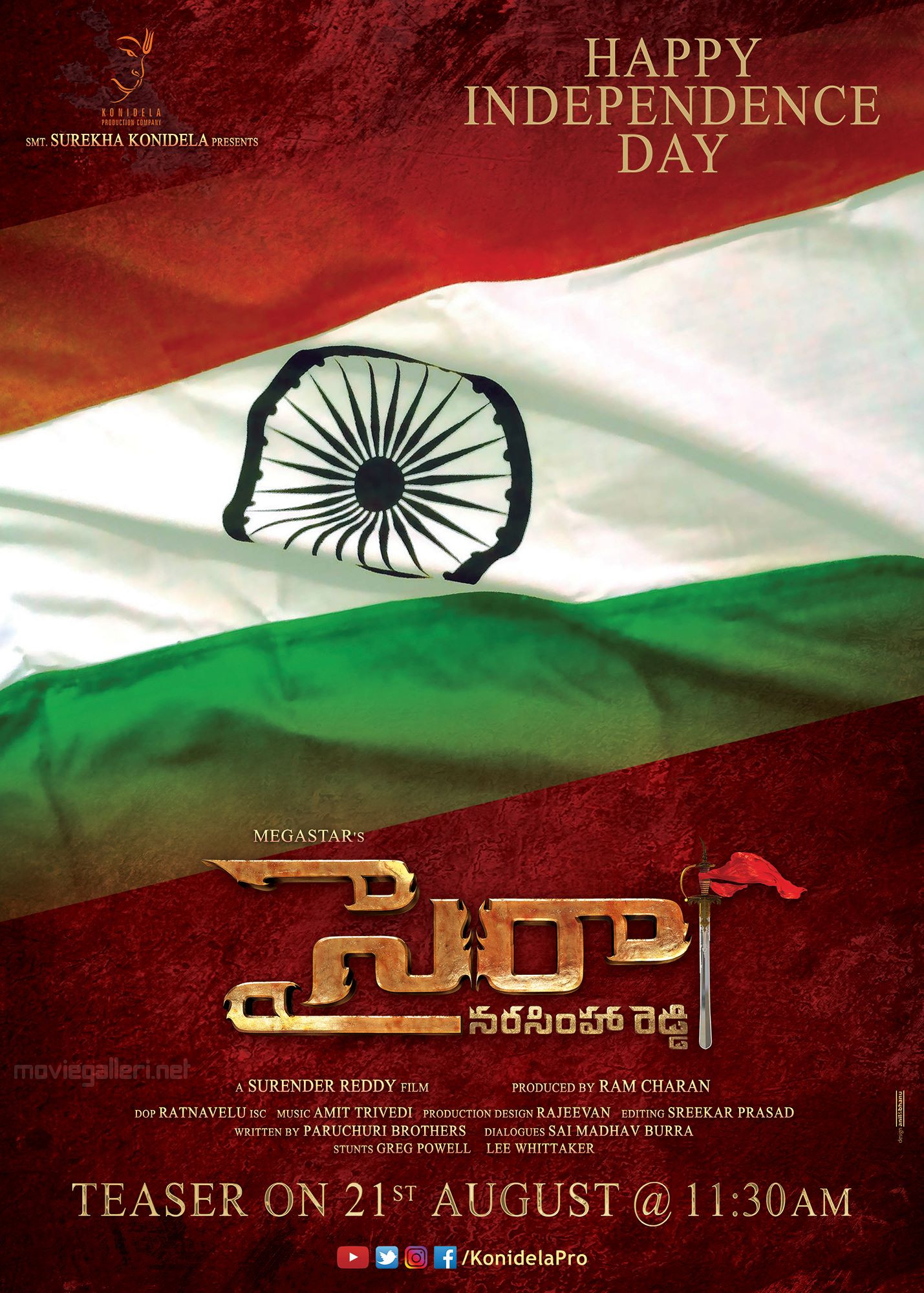 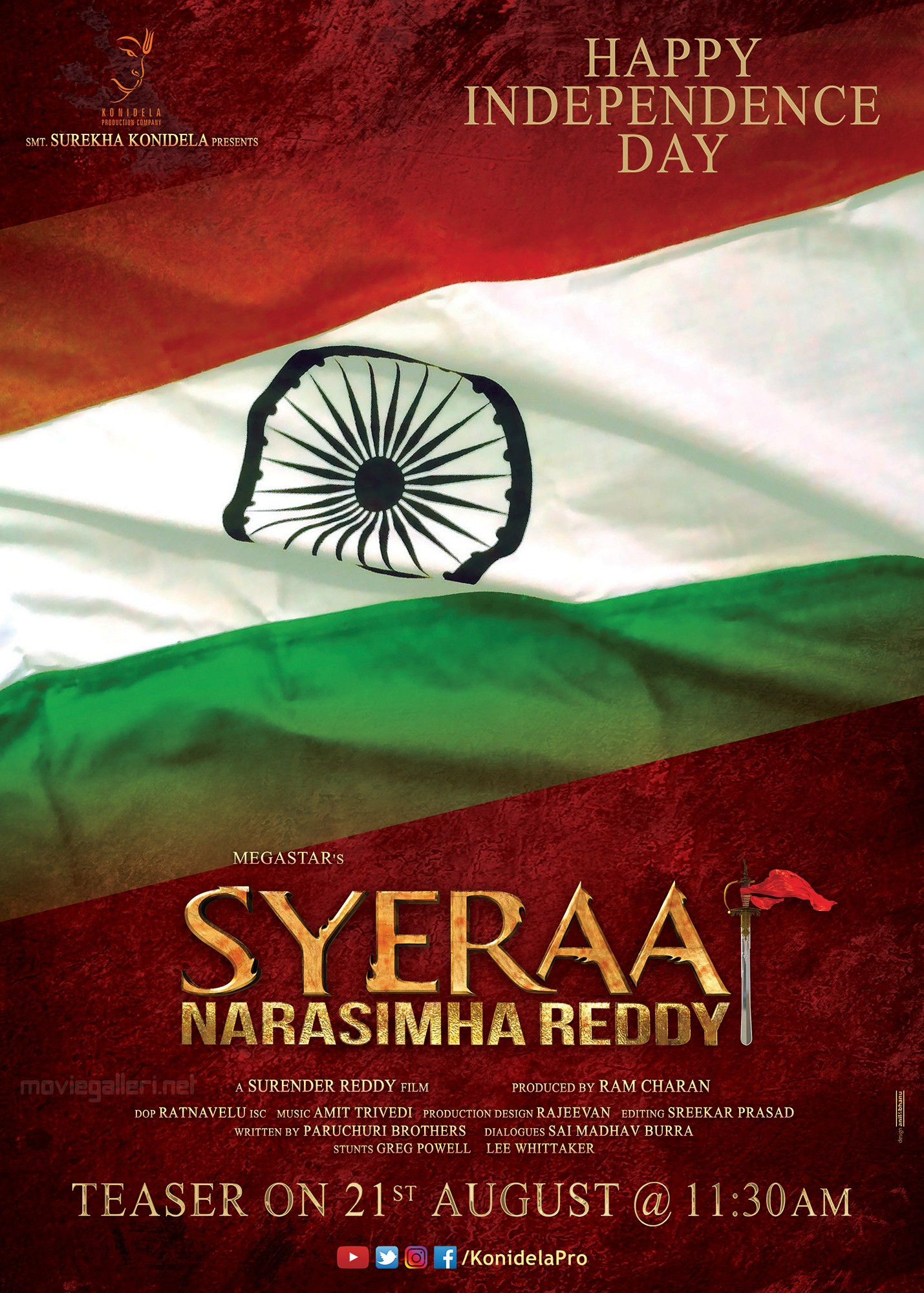