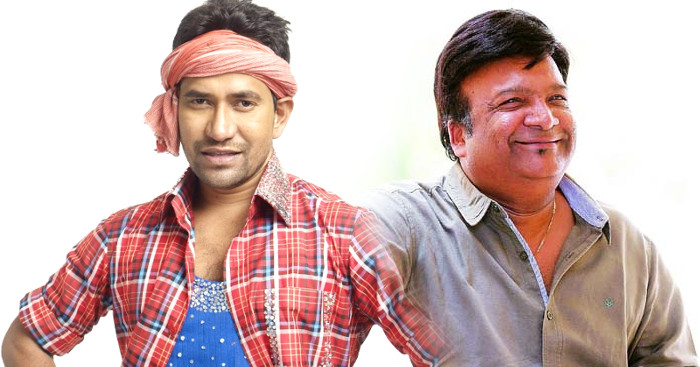 The forthcoming Bhojpuri movie Nirahua Chalal America is being directed by Kona Venkat who has worked for many Telugu movies as writer and director. Jitender Yadav is the Co-Director for this movie.

Kona Venkat and Jitendar Yadav have collaborated for this auspicious project. Kona Venkat, who earlier associated with People Media Factory for the movie Ninnu Kori continuing his association and will be doing a line-up of movies under this production house.

Ricky Gupta, the talented choreographer who have worked for many Bhojpuri movies, composed dance steps for this movie. Cinematographer Sathish Muthyala who have worked in many Tollywood films like Current Theega, Dynamite and Malli Raava is now working for Nirahua Chalal America.

Bhojpuri superstar Dinesh Lal Yadav and actress Amrapali Dubey have given many blockbuster films. The duo on screen chemistry does magic and their film have been well-received by audience. They have worked in films like Dulhan Ganga Paar Ke, Veer Yodha Mahabali, Nirahua Chalal Sasural 3 and Patna Junction.