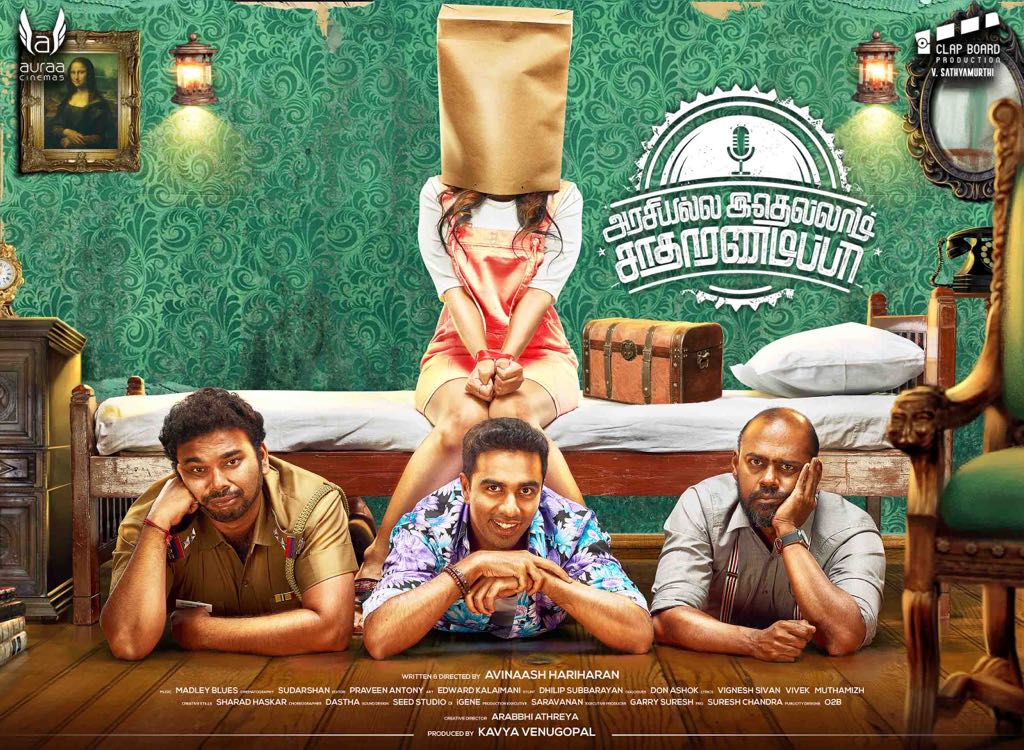 Actor Veera who had carved a name for him self in the commercial arena of films is visibly excited. His next film as a Hero titled “Arasiyalla ithellam Satharanamappa” directed by a very reputed ad film maker Avinash is gearing up for release.

“AIS” as the film is popularly referred is produced by Auraa cinemas who had established a reputation for them selves in the distribution front . AIS happens to be the maiden production of Auraa cinemas. It is to be noted that Auraa cinemas is full fledged into the production with Atharvaa-Hansika starrer 100, and another film RX 100 starring Aadhi.

While Veera plays the male lead that is sure to place him among the trustable heros of the Tamil film industry, Malavika Nair who had captured the imagination of the audience in “Cuckoo” plays the female lead. It is to be noted that the pretty actress who is said to be very choosy in selecting her films opted for this film after “Cuckoo”.

Pasupathi plays a pivotal role that is bound to give an other dimension to the multi talented actor. Robo Shankar,Naan Kadavul Rajendran,Chetan,Shah Ra form the rest of the crew. AIS is said to be a rib tickling comedy adventure. Clap board pictures Sathya who picks up films of content and quality will be releasing the movie. 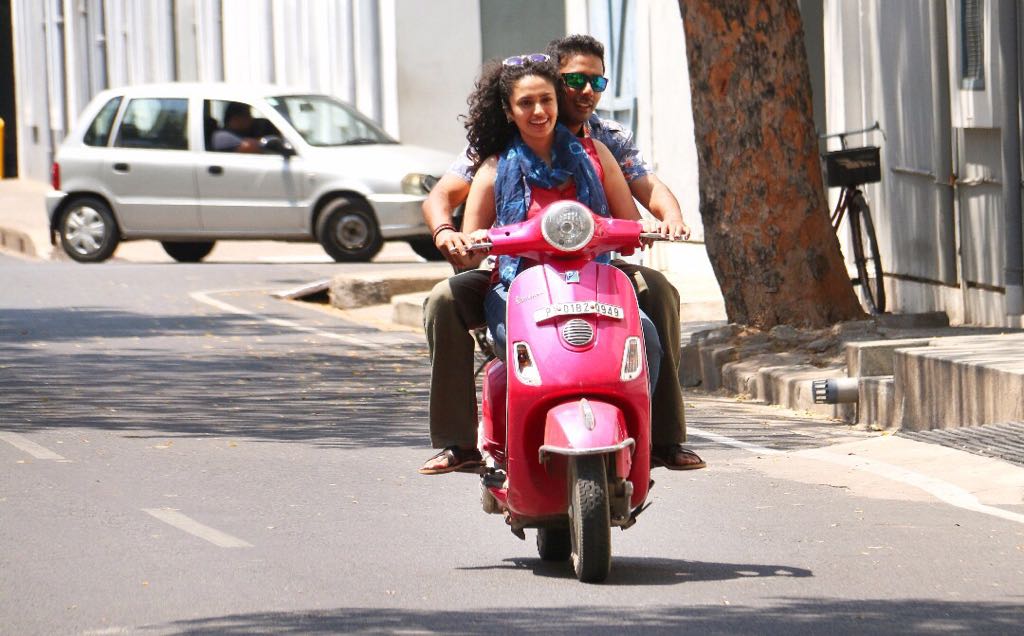 “Arasiyalla ithellam satharanamappa” will keep the audience glued to the seats. As a distribution house we had read the pulse of the audience . That experience helps us to identify the script. The Director Director Avinash Hariharan will be a welcome asset to the industry. Music director Madly Blues, cinematographer Sudharsan Srinivasan, Editor Praveen antony, Dialogue writer Don Ashok, Creative Director: Arabbhi Athreya and Art Director Edward Kalaimani have formed a grand alliance to deliver this film with plenty of fun and entertainment.

Vignesh Shivan, Vivek and Muthamizh have penned the lyrics.Stunt choreography is by Dhilip Subbarayan and the dance Choreographer is Dastha.We are very confident about the out come as the audience are always to novelty and good making pattern . We are thankful to Sathya moorthy of clap board pictures for acquiring the theatrical rights of the film. We are contemplating the release either this month end or first week of September ” says
Producer Kavya Venugopal with pride.