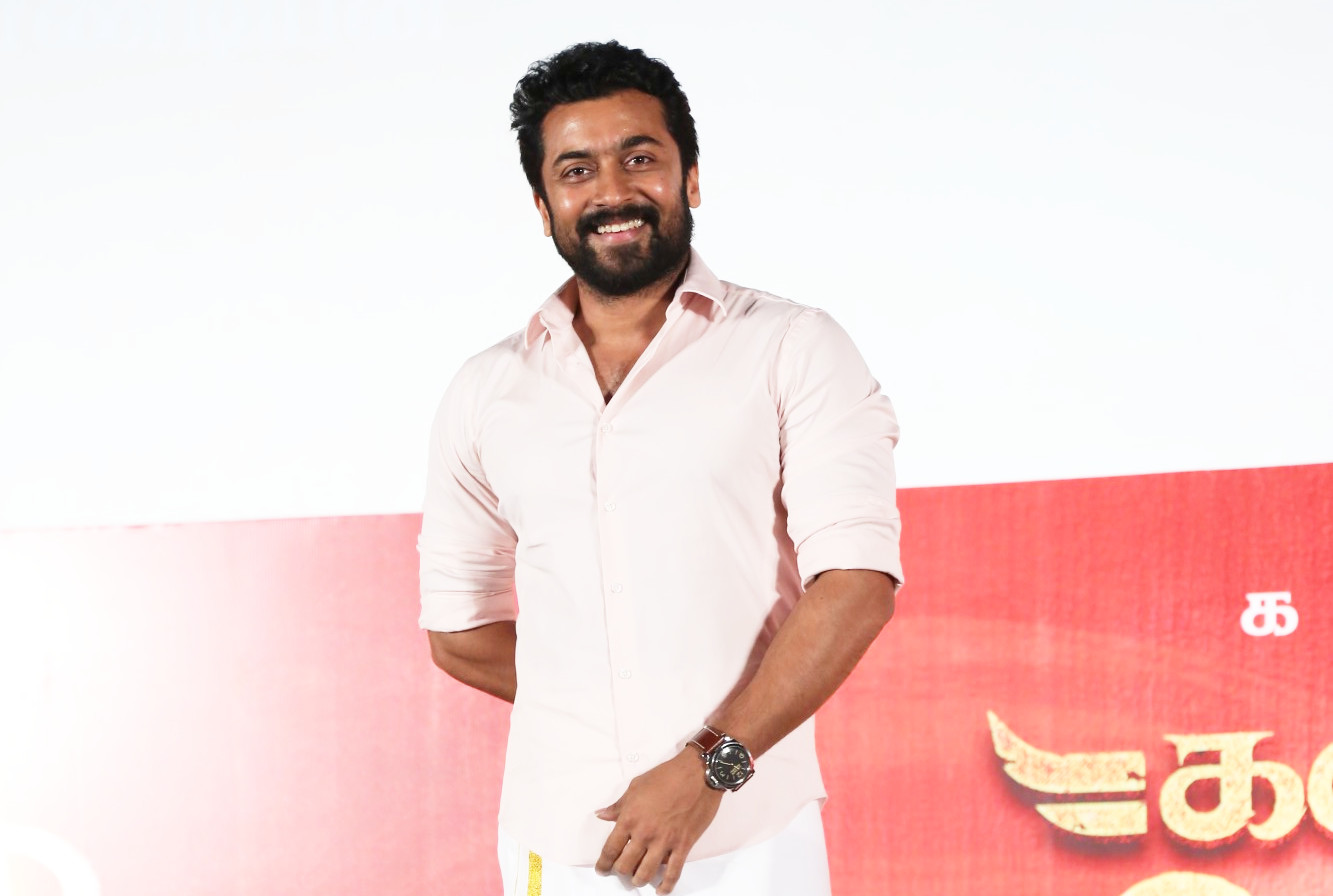 It was recently confirmed that Suriya starrer NGK directed by Selvaraghavan will hit the screens on Deepavali.

Sources now say that Suriya who goes by the name Nandha Gopala Kumaran comes as a MLA in the movie. Last time Suriya acted in a direct political film was Ayutha Ezhuthu which was released in 2004.

Second look poster of the movie was released on 23 July at 6 pm which happened to be Suriya’s birthday. The team recently started the last schedule shoot for the flick and is progressing at a rapid pace.

Rakul Preet Singh plays the female lead in the film. Sai Pallavi also plays an important role in the movie. Yuvan Shankar Raja is the music director for this thriller flick.