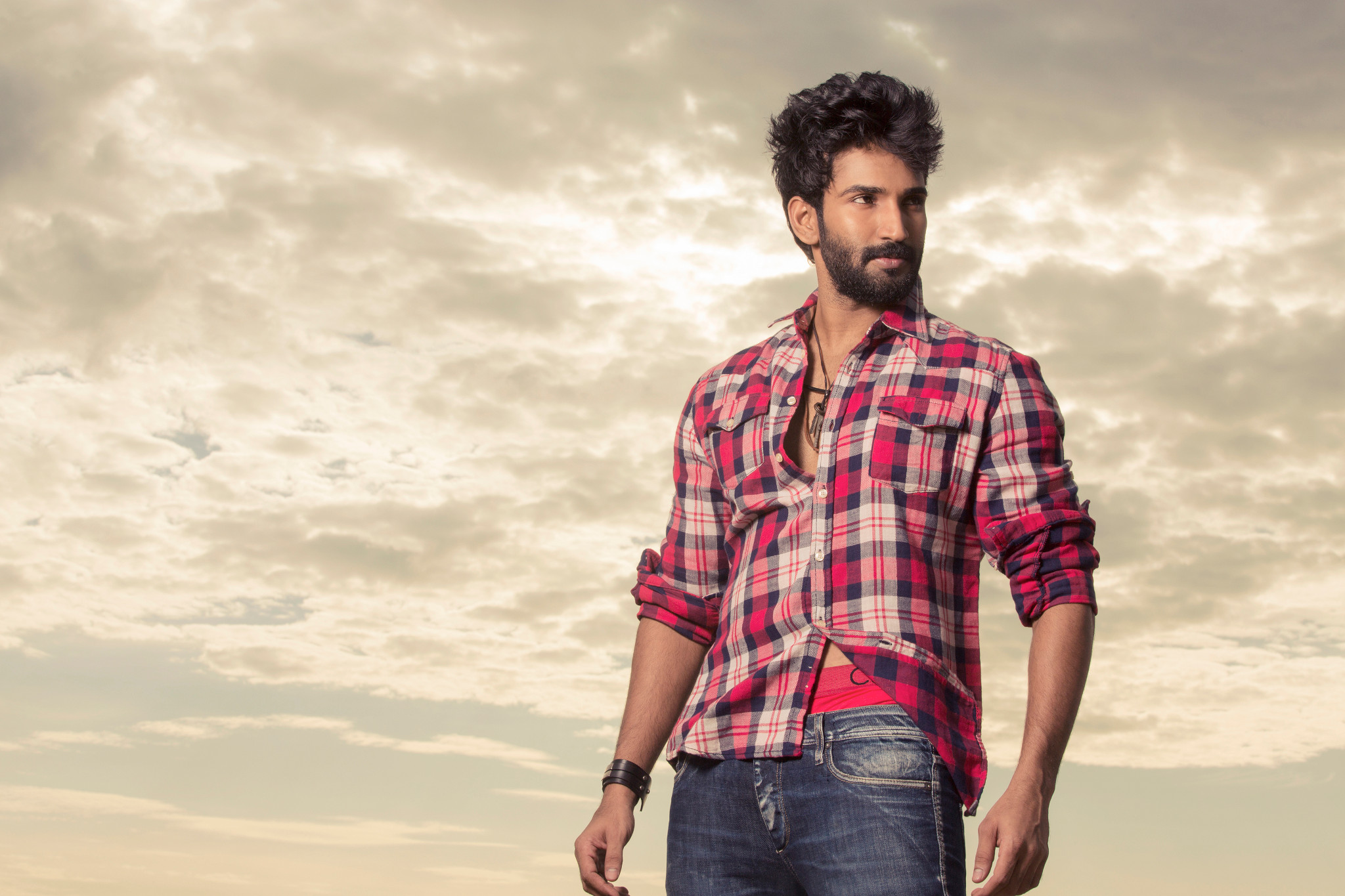 Actor Aadhi who is on a purple patch following his back to back hits in both Tamil and Telugu plays the lead in the remake of the Telugu block buster RX 100. This youth oriented film is said to have set the Telugu box office on fire. Auraa cinemas having proven themselves in the distribution arena is fast spreading their grip on production too and RX 100 is their straight production in Tamil following Arasiyalla Ithellam Satharanamappa starring Veera of Rajathanthiram fame and 100 staring Atharva and Hansika.

“As a producer i keep my eyes and ears open to the happenings in other language films too. I had travelled to Hyderabad to watch this film RX 100 and instantly decided to remake this film. I have a great working relationship with Adhi and we were keen to do a film together. Few ideas were discussed and ultimately we landed on RX 100. Iam thrilled in making this film in Tamil. This is an absolute entertainer for the youth. We are on the verge of finalising the director who could convert the magic of the Telugu film in Tamil too. The heroine’s role is performance oriented .We have short listed the names and we shall be announcing the director, heroine , other cast and crew very shortly. My production house is keen or presenting versatile films to the audience and our line up of films does justification to this factor. RX 100 will zooming a faster and the audience can be rest assured of a fantastic romance entertainer “says Mahesh of Auraa cinemas.